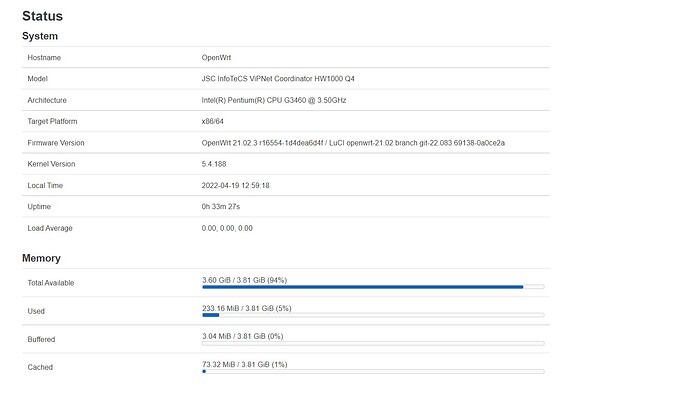 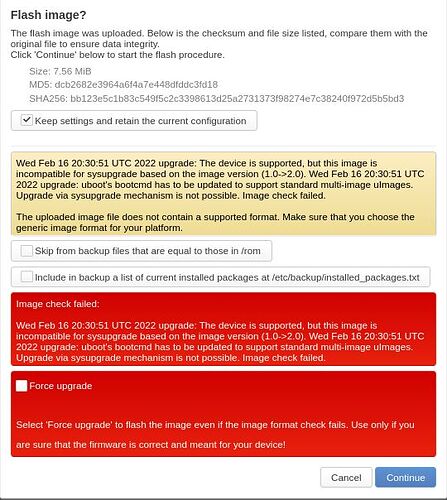 For all of these reasons, it is not recommended to install a new version before it is officially announced.

Well the thing is that volunteer test pilots must test the release candidates in the wild before the release so we know they work.

If you simply navigate too https://downloads.openwrt.org, the release is not shown until it is announced. However, the build bots save the results onto the download server's "releases" directory which is just simply served up as a directory listing, so anyone can browse the contents there -- and people do check that directory, especially as new releases approach.

In writing my warning in the OP, I am not trying to "solve" the "problem" of users installing unannounced releases... it is to ensure that they understand the potential risks or quirks of the system. Every time a new release is in the build phase, people inevitably complain that the image for their device cannot be found, or they do manage to install and then say that packages are missing. There is a reason there is an official announcement made when each release is finished building and verified... so those who don't want to wait may encounter some issues.

Okay guys, maybe I found what I was looking for right up front, just ignorant-proof, basically the error must have encountered was almost certainly been mine, because I tried to install in the router to do a clean install, the latest snapshot, and I also had the same screen that you see above. I thought maybe it won't be a fully signed version yet. Well I had to do a hard reset on the second bios, which I honestly still haven't quite figured out how it works, but fortunately it saved me twice because obviously I tried the kernel first and then the upgrade.

So what's the point of my message? Well because maybe people who have a not-so-ordered life, like me, maybe forget that they don't have to install snapshot, and maybe a wording on the firmware selector page would be a great thing!

I take this opportunity to thank again very much all the people dedicated to providing us with such a well-functioning system for free. Thank you from the bottom of my heart.