I am planning to buy TP-Link Ax1800, the reasons are many, first it's available, cheaper than other hardware (got a quadcore processor) although wouldn't know which one it is as tp-link documentation doesn't tell. I'm sure there is a way to figure that out.

I did see a few topics before I broach the subject, namely -

First of all it is not a bug. snapshot builds don't contain luci . To ssh into your router, plug in lan cable and open cmd, and type in ssh root@192.168.1.1 Then you will recieve a prompt, then type yes. Now verify that you have internet access by typing in :- ping google.com If you see any thing other than failure, that means your internet is working and you are using DHCP. Now we can install luci, which is the configuration interface. to do that, type opkg update && opkg install luci T…

The reason is if there is a possibility of no support for Ax1800 either now or in the future, then I might go in for Archer 6 3.2 which is also available.

One of the big reasons for thinking about the above is OpenWRT SQM. I am sure there are many more utilities or whatnot that may drag the cpu.

As already stated in the 1st thread you linked to, the ax20 is a Broadcom device, it'll never have any good wifi support, if at all.

So the Ax1800 is also a Broadcom device, didn't know that.

I assumed they were the same, I might have been wrong, it appears to be a Qualcomm device.
So it's supportable, but currently no Qualcomm AX devices are.

Thank you, so I will use the stock till a build becomes available. Good to know it's a Qualcomm chip.

Yeah, but it will be 1+ away, and if I remember correctly, the Qualcomm AX software requires at least 512MB of RAM, you might want to make sure the device doesn't ship with less.

hmmm.... Sadly that information seems to be missing - 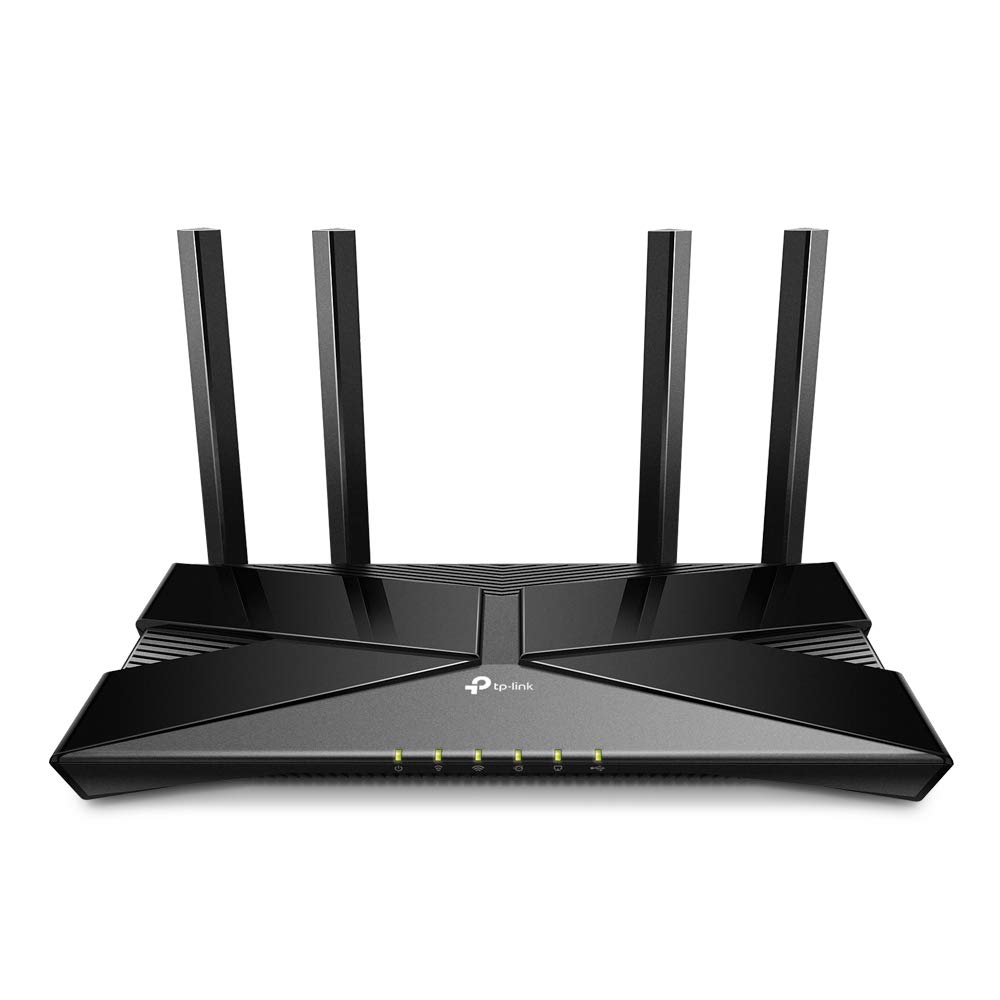 Interestingly, it says it works only broadband connection (RJ-45) and is silent about fiber

it'll be in the fccid.io photos, you "just" need to decode the chip markings into real MBs

note, the specs are usually in mbits, so whatever it says, you need to divide it by 8.

Beyond me, although I did get the link of the photos and I did download the photos, but it's pretty greek to me -

Right, thank you for the datasheet you linked to, makes the whole thing clearer.

Ironically, now we have DDR4, but that is entirely a different argument -

@frollic, can you figure it out whether the router/modem is broadband-only or also fiber???

it works for both, but if you have fast fiber, it might be to slow.

First of thanks for the clarification and info @frollic.

As a side note, I'm assuming the versions follow the format last_two_digits_of_year.release_number.