Are these devices set up to default to .253? 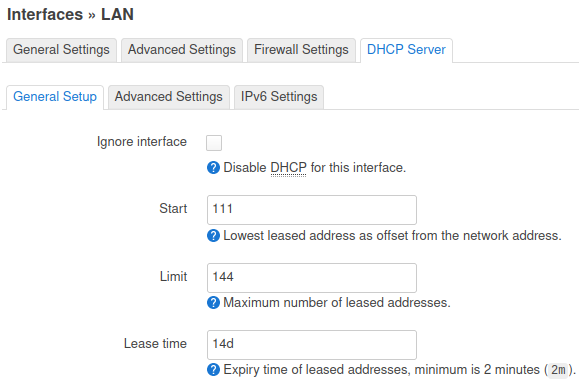 When the main router is down (and with it, the DHCP server), what is one of your clients showing for the following:

Thank's for the tip but that will not be possible on a short run.

Does this also means you refuse to find the rogue DHCP server, or explain what software is recording these IPs?

Could be the WDS repeater configured that they just spawn an AP when the uplink connection is established (because then the upstream DHCP server will be available too)?

I'mma stop responding til you answer the simple questions that would resolve the problem immediately:

(If you identify this, you no longer have to guess or play about where the lease is coming from. You not answering these questions lead me to think you're not serious.)

So my assumption was therefor that my WDS repeater was "faster" available then my main router which does dhcp.

Why does your WDS repeater have a DHCP server enabled!?!?

This is the problem!

Why does your WDS repeater have a DHCP server enabled!?

ust rechecked again and all DHCP Servers (incl. IPv6) are disabled on all repeaters and AP's.

How do you come up making such a false assumption?

That would be very nice of you. Your posts here always contain this destructive notes and I'm not entirely sure what your intentions really are. All other people in the thread can help and advise without being passive (or active) aggressive.

Thank's, that sounds like a plan. I will do this, probably even make a little test setup for it so I can get logs from my client and logs from openwrt. Maybe something interesting is there to find

Well, since you edited the exact sentence, and it still implies that there's a DHCP server:

No matter how you word it, it would help if you explained htis.

Why won't you just tell us:

"when I connect a device, it gets an address, and the DHCP server has x IP and y MAC"

in this thread. Thank you for all the effort and thoughts you provided.

I have some news as the same problem occurred again and this time I could identify the roaming of the client and the IP's it was served:

Turns that the ap (lila bssid) which is powered by poe actually can overcome short power outages while the main router (brown bssid) will turn off right away and with it it's DHCP server. 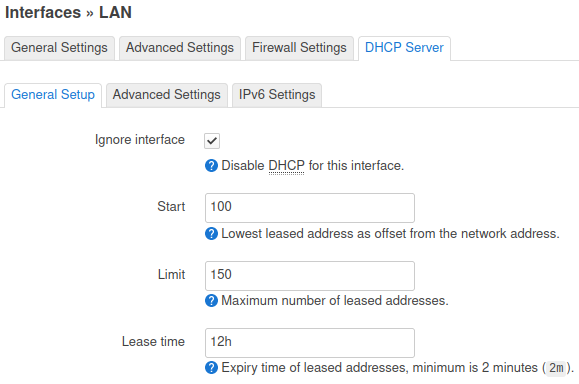 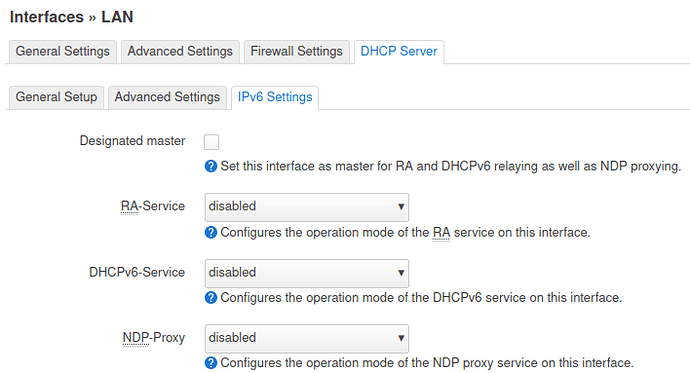 you were recording using Homeassistant?

Rather Home Assistant were recording for me

Using this? I wish more data could be pulled/pushed into HA from OpenWrt.

Instructions on how to integrate OpenWRT routers into Home Assistant.

I tried to play my part, but it seems devs are not interested.

coding skills. I am a noob when it comes to programming. If I had the skills, I could have posted the solution for discussion instead of requesting Honroable OpenWrt developers.

I wish more data could be pulled/pushed into HA from OpenWrt.

It's a bummer indeed that my former (commercial, non foss) router had superior ha support and it was a ease to locally get data in real time from it.

I didn't even waisted a second thinking that openwrt would be a "downgrade" in that regard - but it sadly was. Weird that some commercial router firmware works better with a foss software than the foss router firmware does.

I suppose the issue is really that not enough people want this tool. If they did it would receive more attention. Those that make contributions are just enthusiasts doing stuff for fun and mostly without payment. And also there is a big case of fixing stuff that affects oneself. I have spent ages on the CAKE autorate stuff because I want that to work really well for my own connection.

I haven't come across commercial offerings that beat what I can set up with OpenWrt and even if I could find one I'd totally miss the amazing expert community we have here. I mean look at guys like @trendy and others. You can ask really convoluted and obscure questions and get detailed and helpful answers. Then there's the flexibility that comes with open source. Things can be changed in a dynamic way that is not so easy with rigid processes associated with commercial offerings. One can also learn a lot with OpenWrt.

I think the collective brain power of this community is immense.

This is the beauty and crux of open-source software, you can contribute with your idea and software codes, but at the same time, you are bounded by what is available, which depends on the developer's time and experience, e.g Netgear and Asus have better support/ features in Homeassistant while OpenWrt is only used for tracking devices/presence sensor.

Instructions on how to integrate NETGEAR routers into Home Assistant.

Instructions on how to integrate ASUSWRT into Home Assistant.

Instructions on how to integrate OpenWRT routers into Home Assistant.

On the topic of forum support, there are quite a few members, without whom OpenWrt couldn't be noob friendly to name a few @frollic @pavelgl @slh and @trendy.

but then there are some members in other forums e.g in DD-WRT, whose signature line for each noob's Question is "Google that"

That was one reason why I didn't go with DD-wrt, even though a guide already existed for it for my purpose.
I wrote the OpenWrt guide itself with the help of the forum's members

You can verify if a dhcp server is running or not: netstat -lnp | grep 67
With a packet capture, like tcpdump or wireshark, you can see which one is the server offering the lease.

was it Unifi ?, only that seems to have this level of features in Homeassistant

With a packet capture, like tcpdump or wireshark, you can see which one is the server offering the lease.

(For some reason, the OP won't simply do this; nor any thing else that could easily identify the specific device...and won't explain why.)

e.g. A Windows PC/laptop clearly displays the identity of the DHCP server that issued the IP when running commands/buttons to show the network information

Edit: also the OP claims I gave some word. That is clearly untrue; and in good conscience, I wouldn't stand by while others' valuable time is wasted repeating the same troubleshooting suggestions they refuse to attempt. Others can choose to continue assisting, the same as before this post.

You can verify if a dhcp server is running or not: netstat -lnp | grep 67

Logged in on all my openwrt devices (Router, AP's and WDS repeater) via ssh and issued the command. The result is the same as before when I checked via gui:

all DHCP Servers (incl. IPv6) are disabled on all repeaters and AP's.

The command only returned something on the main router that does have the DHCP server enabled.

The other methods you are mentioning:

will not work for the "real life" scenario I have because of it's time and connection limits when it's happening. Still I want to do the testing @psherman suggested - maybe it will bring new insights

was it Unifi ?, only that seems to have this level of features in Homeassistant

It wasn't. It was a AVM device that was going strong for almost 10 years

Instructions on how to integrate AVM FRITZ!Box based routers into Home Assistant.

Thank's! And I would still be very grateful if you stand by your word and do not continue to rumble in this thread.

will not work for the "real life" scenario I have because of it's time and connection limits when it's happening. Still I want to do the testing @psherman suggested - maybe it will bring new insights

One does not exclude the other, that means you can take down the main router and run the packet capture together.

(For some reason, the OP won't simply do this; nor any thing else that could easily identify the specific device...and won't explain why.)

That's as far as we can help.

One does not exclude the other

I did now some experiments (essentially one more dumb AP connected to my network with it's own AP settings). I did then connect one of my clients while having serial logs on and then stripped the cable to the main router.

I repeated this a couple of times but weren't able to "force" the behavior I experienced before. The openwrt version on this test AP is also newer than on my other network gear - maybe that made a difference. I might just try again with a downgraded firmware or will switch hardware to a identical one installed.