I been compiling my own custom builds for my Wrt1900ac Mamba for a while. Recently switched to LEDE from the older CC branch of Openwrt.
Uptil last month i was running LEDE build r6874 that had mwlwifi driver dated 03-30-2018. I had decent 5G wifi speeds on that build. I would average at around 30-35MB/sec.
Recently upgraded to a newer build (r7290) few days ago and i notice that wifi was slow. Did quite a of bit of testing and at best 5g wifi speed was 12MB/sec. I then tested today's build of r7360, same slow wifi.
I then downgraded back to r6874 and wifi speed was fast again.
The only thing i see that the mwlwifi driver was changed on Jun 15th. Perhaps this should be noted, if not already, and reported to the devs or Marvell.

If you think there is a problem you should open an issue here.

If the post that I responded to in the other thread is about backing up just to get an earlier mwlwifi, imo it would be better to adjust file:

to where you think the problem did not exist.

Thanks I will look into using makefile to get an earlier driver version.
As for opening a bug, I had opened one at : https://github.com/openwrt/packages/issues/6387
Is that not the right place?

The correct place to open an issue regarding mwlwifi is the link I posted above.

If anyone is willing to test and helps you in finding the problem. If can do a real life 5g wifi speed test, not just iperf. I' ve compiled two images for the wrt1900ac off the trunk today(july 7th 2016).
The builds are identical except that one uses mwlwifi drive from March and the other uses mwlwifi drive from June. The builds have ssh and luci gui
https://drive.google.com/open?id=1S1QyTzrPid53y18u7f7AWNCQ-jKWHNvQ

It might possibly help your cause (unsure) with the upstream maintainer if you can narrow your issue down to one commit Looking at the commit log there are only 3-4 actual code change commits, you could try them one at a time.

If it helps, there are images to be found off the stuff link on my avatar. I always generate images with mwlwifi current as of the date of the build, so you will have to check the manifest as to what the actual mwlwifi version is in any image. Just be aware that there will be another variable at play here, as I use different GCC optimisations than what you will get by default with the OpenWrt make system.

the mwlwifi driver was changed on Jun 15th. Perhaps this should be noted, if not already, and reported to the devs or Marvell.

Maybe it is already reported there.
This looks rather similar as your description: (or is that your own issue report?) 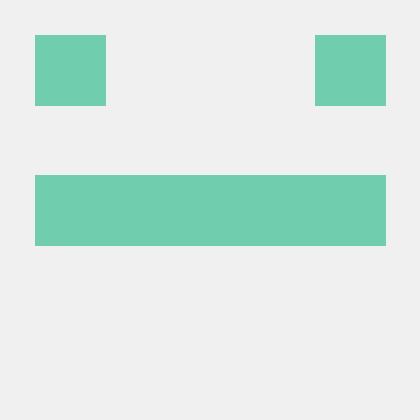