Thanks for any opinions.

Check out this other thread also

With the price of 10Gbps networking equipment dropping through the floor recently I decided it was time to add a 10Gbps port to my little OpenWrt router, putting it on the 10Gbps side of my network with my NAS and workstation. My router chassis is too small to fit a full (or even low profile) PCIE card in so I had to improvise. There are a lot of Mellanox 'OCP' (Open Compute Project) 10Gbps NIC modules around on eBay now for very little money indeed. OCP uses a propietary connector but is act… 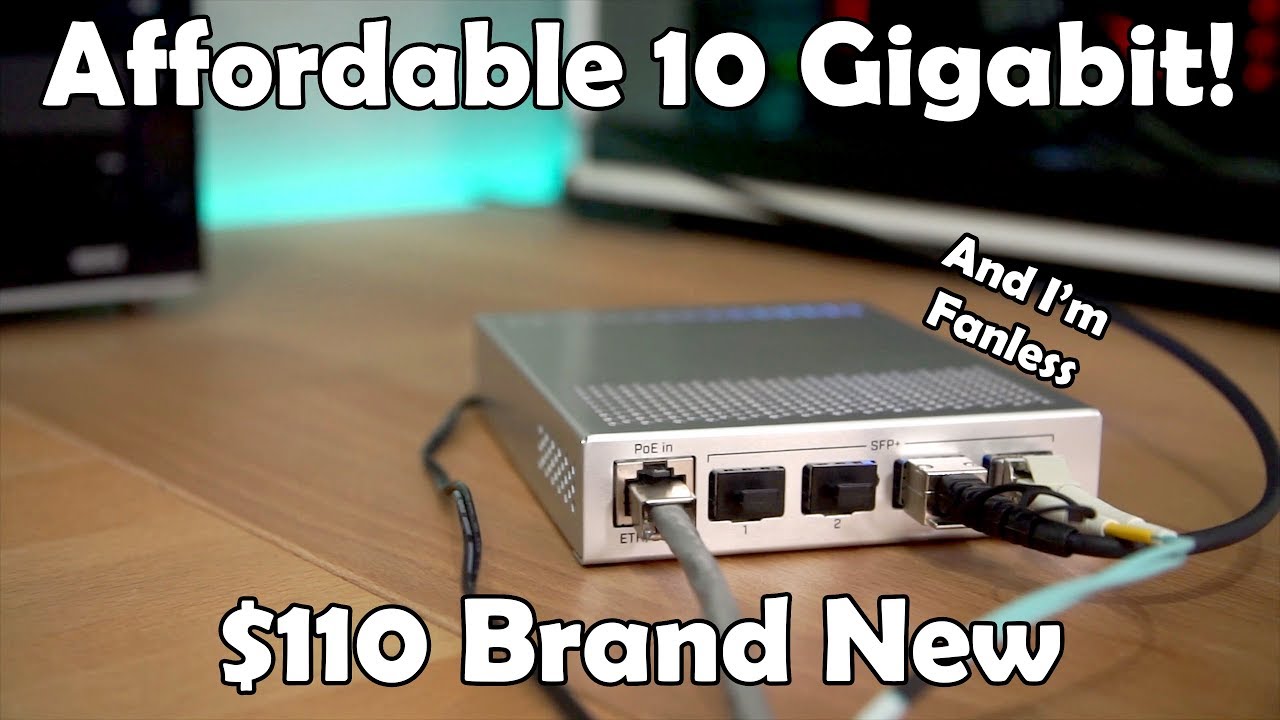 My x86 build i have a dual port 40 Gbe card which have a QSA adapter to convert to 10 Gbe which i will use with OpenWRT, im waiting for the other adapter

Buy MAM1Q00A-QSA-SP from the Mellanox Store. Live assistance from NVIDIA Networking via chat or toll-free 855-897-1098. Same day shipping on in stock items.

Yes however they have a range of cards Connect-X 2,3,4 and 5

I have used a collection of SFP+ 10/40GB cards in OpenWRT now. I can summarise my limited experience as follows:

All in all, I would recommend the Mellanox card on the grounds of power consumption and price if you are comfortable compiling or using the nightly builds. For those on release builds, go for Intel X520.

Thanks for such a great answer!
Do x520's need some kind active cooling?

Cooling of SFP+ cards is a difficult equation becuase the power-draw of the SFP modules also affects the heat. Generally speaking, if using optical (10GBASE-SR or 10GBASE-LR) modules or Direct Attach Copper (DAC) cables then you'll be fine with passive cooling.

The biggest impact is if using 10GBASE-T (10Gb Ethernet over Cat6/Cat7 copper cable) as these modules can draw up to 30W each!! In my passively cooled system these ports reached temperatures of 98 degrees celcius. There didn't seem to be any negative impact from this, but it made me uneasy so upgraded everything to optical. Now the ports run at around 55 degrees celcius with passive cooling.

I am also not using Ethernet transceivers