Continuing the discussion from How to know when new release comes out? Or security issues?:

Your comments are welcome!

Why not make this a sub-category?

Why not make this a sub-category?

Separate category to give it the adequate importance.
In the old wiki it was called "News" and on the top position:

I think "News" or "Release and security announcements" just deserve to be a separate category. Apart from that, reading the category descriptions, I don't see where this would fit as a sub-category. 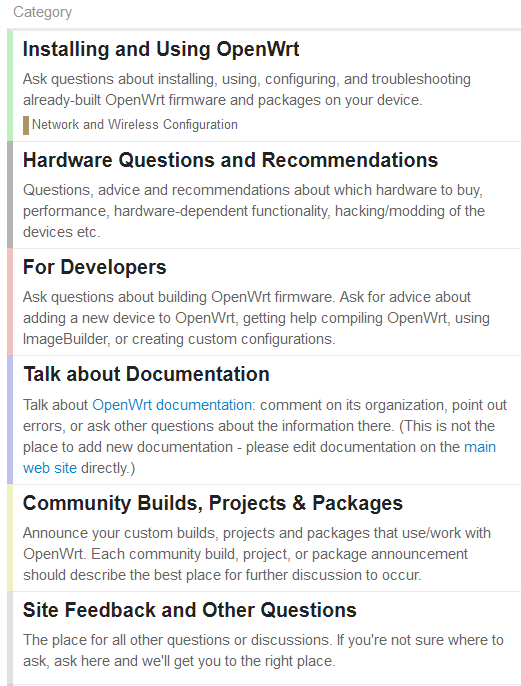 I'd be pragmatic here - start with a new major category "Announcements" being at the top and later devide it into subcategories if it becomes too convoluted.