I have searched web to look for any info about possible OpenWRT works on that router but without many findings. All what I have founded was more like expectations and wishes.

Could someone confirm or refuse possibility to develop OpenWRT compilation for AX50 V1?

Lantiq isn't the best platform for future OpenWRT support ....
if you need openwrt support - look in the support list, then get the router, not the other way around. 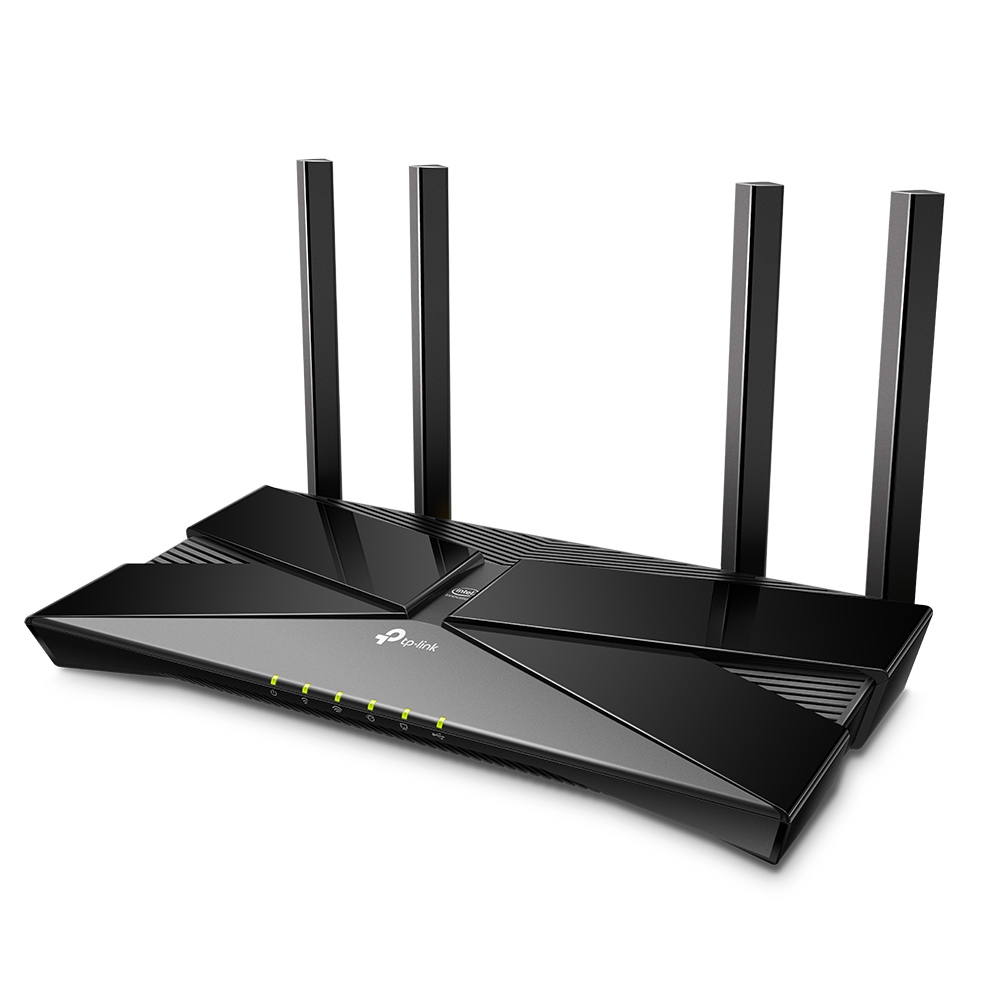 Chances for getting that device supported are just around zero (check up on lantiq WAV300 wireless for the background of its immediate predecessor).

Is it not already running OpenWRT? I looked at the GPL code for it - https://www.tp-link.com/ca/support/download/archer-ax50/#GPL-Code

There is an OpenWRT folder in that archive.

Pretty much all routers use Openwrt or lede, as OS platform.

The TP-Link AX50 100% Supports OpenWRT. Not only does it support OpenWRT, it is built on top of OpenWRT.

The developers use a custom branch of OpenWRT attitude_adjustment 12.09-rc1/model_intel_grx350

Its simple to see for yourself. Firmware Extract the .bin firmware,

Then use 7zip and extract the content of the .bin image. You will be very surprised.

SoC doesn't mean YOU can't create custom firmware. It just means OpenWRT won't release support for it. There is nothing nearly as powerful and extensive as OpenWRT, which is why Vendors use it as their base.

it's the other way around, bruh.

the manufacturer or chip/radio maker adds the support to linux, that way it gets openwrt support.
some makers don't do this, like Broadcom, hence no openwrt support.
the firmware is based on openwrt, but has little in common with openwrt.
which is also why the AX50 is stuck with an ancient kernel, they haven't bothered.

openwrt can't release support for something that's not in the kernel.

if you have a problem with it, talk to the chip maker.

no one is actually surprised.

What the heck are you talking about?

The code base lantiq are using is a heavily modified version of 12.09. While it started out as ancient openwrt it has had huge modifications since then, which are proprietary and undocumented. Particularly regarding the kernel modules.

If you want to create your own version of 12.09, well maybe their source will help you, if the kernel versions match, which they won’t.

As frollic said, most vendors use an sdk that was based on an old openwrt version. Those sdks are interesting for building new ports, but only mainline Linux support of the SOC will get something supported by modern openwrt.

I'm tired.. but in pretty sure i said what i meant. OpenWRT does not support SoC, but that doesn't mean you can use OpenWRT.

You patch the buildroot with "drivers" for the SoC device. I am definitely not saying get a patch from just anywhere.

Where i 100% agree that vendors should use hardware that isn't proprietary. I am saying that the OpenWRT buildroot environment allows for patching.. be it bugs or drivers..

You patch the buildroot with "drivers" for the SoC device. I am definitely not saying get a patch from just anywhere.

If there were patches.
But there aren't, at least not for any recent kernels, which means no support.
And what would be the point of patching openwrt only, then it's better to "patch"
mainline kernel, and get SoC/radio support everywhere, not only in openwrt.

But I only know of a few companies out there, Apple for example, that don't comply or at least say they comply with open source hardware...

OpenWRT release thousand upon thousands of patches every year my man. Be it a patch for hardware support, or a patch to fix a bug. I'm not arguing for the sake of arguing..

But all you need to do is go to https://git.openwrt.org/?p=openwrt/openwrt.git;a=summary and there's 10 patches in the last day.

You always patch your source code before you compile it. Be it with git apply or quilt for batch patching.

And where are these SOC support patches going to come from? Lantiq? Or from you?

These aren’t created by magic and the openwrt team don’t have reams of NDAs with the hardware
Manufacturers.

I fear you do not understand embedded systems development any where near as much as you think you do.

Wow.. no need to be rude.. Me? Well, based on the fact that you think a system on chip is the be all that ends all?

But fair enough. I have been developing software for embedded systems for about 15 years. But I got my BSC in 1997. Recently I completed a 4 hotel chain upgrade to software I developed in 2012 along with a team for a ECS system in the Seychelles. I am also a South African Canonical partner for Ubuntu..

And where are these SOC support patches going to come from? Lantiq? Or from you?

Perfect, get to it then. Best of luck with the bring up.

Hi, I would appreciate it if you could find some time to chat a little about this topic, possibly share some useful documentation and general practices for developing custom firmware like this? I have ax50 which I would happily sacrifice for development purposes as well as my own time, I think this can turn out to be a nice pet project. Let me know if you're interested, I won't bother you much with this, I promise