Hi I have three Raspberry Pi's and three wifi adapters with the rtl8188eus chip. But these aren't supported by OpenWrt.
So I thought why not compile a custom image myself.

I have already looked at the following:

Quick Image Building Guide This is a short guide for building an OpenWrt snapshot firmware image. To build a stable release, look to the beginners guide to building your own firmware. There is a FAQ about difference between a release and a snapshot...

Creating packages See also -> Package Policy Guide, it contains a wealth of extra technical information not covered here. One of the things that we've attempted to do with OpenWrt's template system is make it incredibly easy to port software to...

And I've cloned the OpenWrt repository and have an 'openwrt' directory with working 'make menuconfig'.

I've also found the linux driver for the wifi adapters on Github: 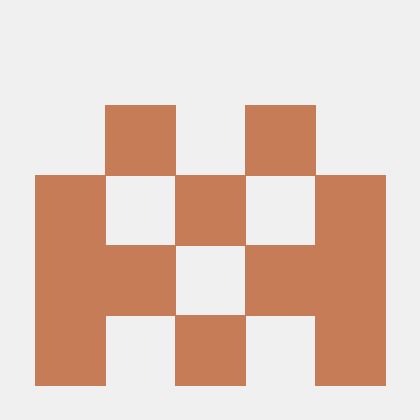 But how do I get the drivers in an image that I can flash to the pi's?

Do I need to create a package or a kernel module.
And how?

I'm a noob, help me please.

You need to create a package for the kernel module, yes. Look at package/kernel/mac80211/realtek.mk in your local git tree, that's a Makefile that already builds multiple Realtek drivers for OpenWrt. You can (and probably should) adapt it to work with rtl8188eus too.

Keep in mind Realtek's support for their wireless drivers is erratic, the code you're linking to is out of tree, so it might break on 5.4 (it seems the most recent push was for 5.2). But it never hurts to try.

To me (I'm not familiar with Realtek wireless) it looks like this one might be a better candidate for you though, since it already supports the mac80211 framework - and also the driver you're looking for:

How do I adapt the file.
I don't have any particular knowledge.
Do I have to put a .ko file somewhere?

Maybe you find some more info by searching the OpenWrt forum for RTL8188EU?

That's a binary kernel module you are talking about. You can't just drop that somewhere and be done, it's more complicated than that.

You need to compile it against and along with the kernel your OpenWrt image uses. Hence why I pointed you to that Makefile.

I'd say you're better off getting a decently supported wireless card. I don't know about your use case but if you don't know the difference between a final module and the source code it's built from an OpenWrt supported router or AP might be a better fit for you. Unless you want to invest time and effort into getting what you want to work (and I explained what you'd need to do).

You’re right, I shouldn’t put in all that effort. I’ll buy some cheap openwrt suppored acces-points.

This topic was automatically closed 14 days after the last reply. New replies are no longer allowed.