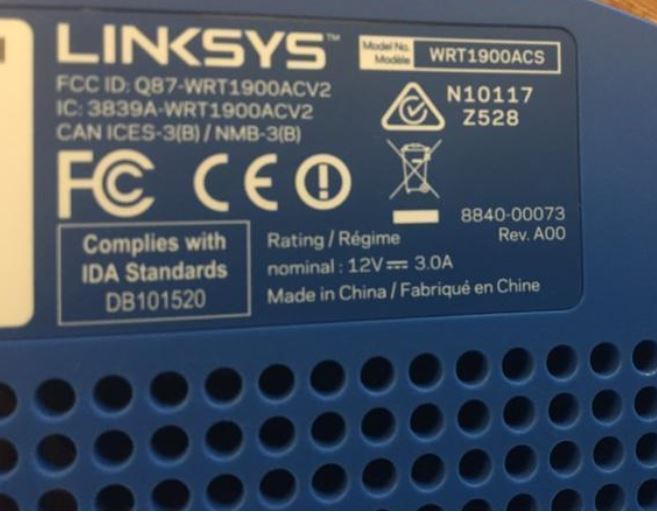 ![Linksys2|690x379]
Hi !
I have an opportunity to buy a second hand Linksys WRT1900ACS second hand from via a site of Craigslist type from someone located about 200km away. the problem is I am confused what exact model actually is, in the label from the photo he sent is written WRT1900ACS but he also sent me a foto where I can see the device have 8 lan ports. I looked everywhere on Wikidevi, forums, Linksys website and found no trace of an WRT1900ACS with 8 LAN ports. Anyone aware of such a device ? Is the switch still a Marvell ? Are VLANs supported in OpenWRT ? 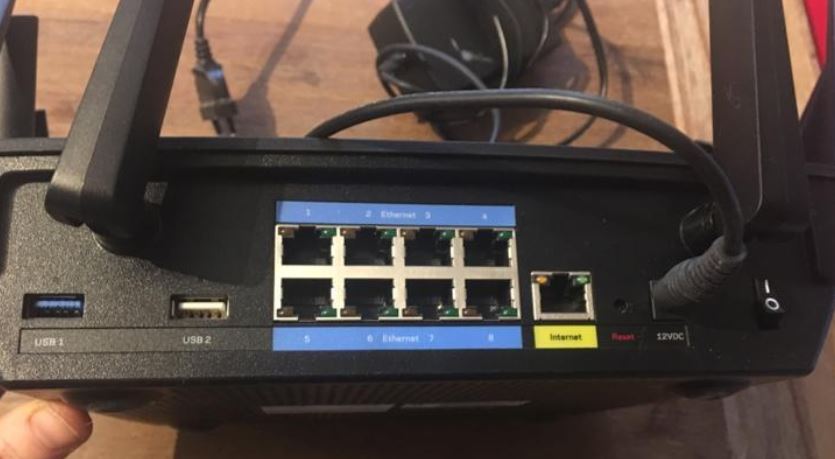 This the second image, I had to recreate my account and my profile only allows one image per post so far.

This is some kind of counterfeit device. The proper device has 4 LAN ports and one WAN port: https://wikidevi.com/wiki/Linksys_WRT1900ACS

(see discussion about the device in Build for Linksys EA9500 )

Either it is a scammer, or an early internal beta model. Either case I wouldn’t buy it...

Scam 100%
If it's a beta model it wouldn't have FCC and certification... 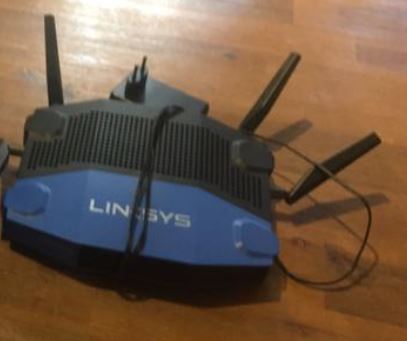 Thanks everyone for suggestions. I got one more foto and is now clear that is about a different device there, almost for sure a EA9500 as hnyman suggested. In the last foto I got I can see that the WRT1900ACS have power adapter integrated in the part which goes into the outlet (wall wart) while in the foto with 8 port lan device the power adapter is in the middle between the cable going to power outlet and the cable going to switch.
The part regarding the WRT1900AC v2 and WRT1900ACS on the same label are on the contrary, correct, I found multiple references in forums from people confused by the fact that the label on WRT1900ACS is also listing WRT1900AC v2, I think even on FCC website can be seen that it is a legit sticker.
Again thanks a lot for all the suggestions. I will check OpenWrt for how well EA9500 is supported my plan is to use it as a managed switch with 9 ports (if I manage to buy one for a good price), the wifi part will be disabled and the WAN port turned into a LAN port.

You can buy a brand new tp-link managed switch, more compact, metal housing, for about $35 US on Amazon... Just sayin

Completely true and in fact I do have a TL-SG3216 and a TL-SG3210 in use at home, which are ok but not great, along with a Ubiquiti Edgeswitch 8-150W which is great but I cannot afford another one right now.
I also have a TP-Link Archer C7 V2 with OpenWRT which acts as a 5 port switch but also as my device to VPN out (everything reaching the Archer and tagged with a certain VLAN number would go to Internet via the TUN interface) . The new router would replace the Archer C7 and the idea was to get more lan ports as well as getting more memory and CPU power for my VPN, this is the reason for getting a router instead of a dedicated switch.

Gotcha, then a WRT1900ACS or similar would in fact be a good choice, the CPU is pretty decent.