I have a Huawei WS5200 V3 router for testing

I've been gifted a Huawei WS5200 V3 router that I don't currently have the use for: https://consumer.huawei.com/en/routers/ws5200/

Is anyone willing to try and port OpenWrt to it? If yes, I could send the router to you (preferably in France, not at the other end of the world).

Alternatively I can also test any dev build of OpenWrt sent to me.

(I wish I could reply in Firmware for Huawei WS5200 V2 - I have unit for testes but the thread is now closed).

Open it up, see if you can see the markings on the chips.

Based on the statements in the old thread, it won't be easy, assuming they're correct.

This thing looks almost unmarked! I hope this will be sufficient: 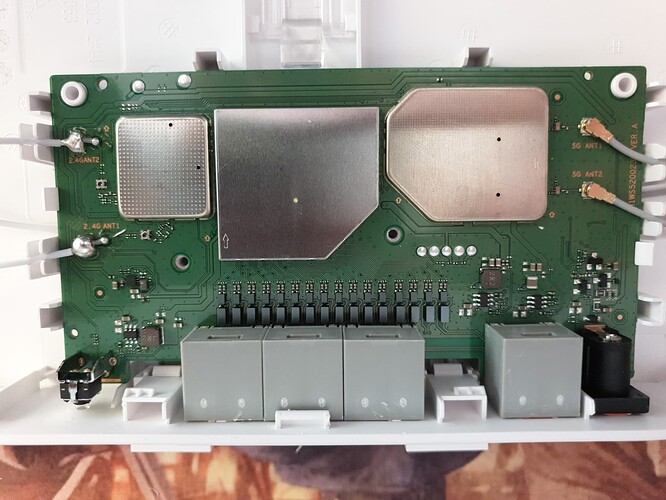 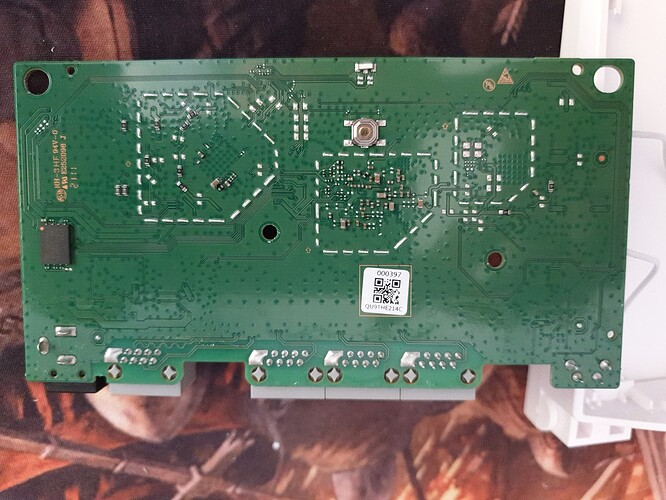 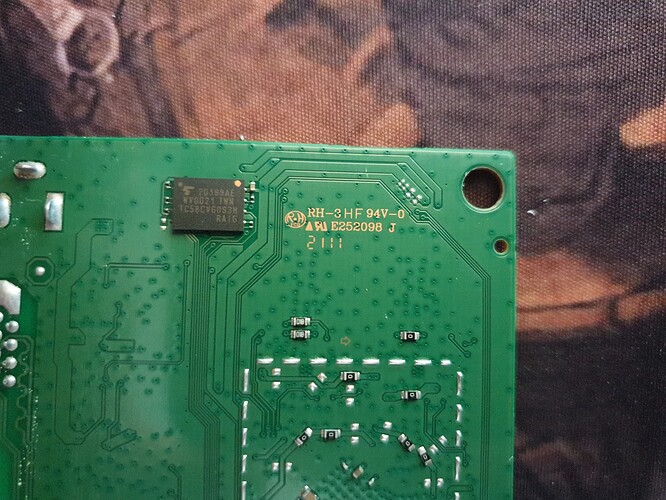 It won't be, you'll need to find the serial console, och remove the metal shielding to see the markings.
I'd start with the one with 5 corners, it might be enough.

The metal shielding was very easy to pry open!

But the markings on the chip underneath is sooo thin that they are barely readable. My camera can't even show them!

I'll try to decipher as best as I can. 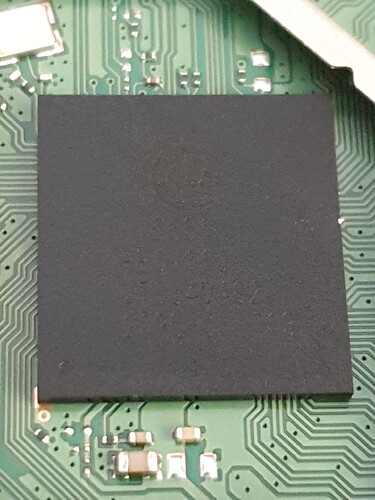 There's a HI5651L-RBCV110, according to google, and it's probably a Huawei chip,
With that, it's most probably game over, Huawei doesn't support Linux, even though
they gladly steal from it. 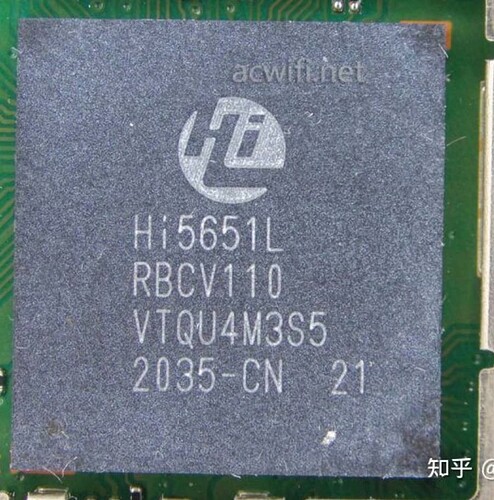 Knowing Huawei, I had low hopes to begin with, though I don't think you can "steal" from Linux.

Thanks for taking the time to guide me and answer, @frollic !

Steal as in blatantly breach the Linux license terms