I installed OpenWRT a few days ago on my Asus RTN12E_B1.

So far it worked pretty fine except the WiFi. It is extremly slow and always crash. I connected my Smartphone with the WiFi. The Network speed is between 2 and 42 Mbps and varies very much.
My Router should support up to 300 Mbps WiFi speed. With the original Firmware and also the Padavan Firmware I get a constant connection with 144 Mbps.

Then there are the crashes. My Smartphone randomly disconnect from the Wifi and can't establish a connection after it. I need to restart the WiFi on the Router manually, to get a connection again..

I tested it with my Laptop and other Smartphones as well. But the LAN-connection is pretty fast and there are no differences compared to original firmware or padavan.

I tried so many different Wifi-Settings but nothing helped. I tried OpenWRT 18.06.1 and 18.06.2
Both Wifi-Devices are literally next to my Router.

Edit: I personally think it is an error with the WiFi-Driver. Are there updates for my mt76 drivers and how can I install them?

sorry i dont know how much this will really help, but i had similar problems (different device though, wrt1900ac) (Problems with wifi connection)

but maybe there is a similar driver needed for your model. I would look more at the sys and kernal logs to see if there is any indication there about whats going on. or go to the device page for your device and see if there are any notes or special instructions.

Thanks for your message. Unfortunately there is no Device pages for my Router, only a techdate page. Nevertheless there was an instruction how to install it as a commit: https://git.openwrt.org/?p=openwrt/openwrt.git;a=commit;h=58e0673900ea585b03d3cc2f8917667faa3f977f
I did it the same way. And I already checked the Kernel and System Log. If I can establish a connection, I can see it in the log. But if the connection get lost and I couldn't reconnect, there is nothing in the Log. I made some researches but wasn't able to find any information about the drivers.. =/

its unlikely to help but you could try upping the log level in System > System > Logging > Log output level. i wonder too if there are any wifi connections apps that would trace the connection being established so you can see what is causing the rejected connection

Both are already set to Debug..

I have this issue with all of my WiFi-Devices, not only my Smartphone. I still think that the problem is the connection. Because of the low connection, the connection get lost and can't reconnect again. I need to put my smartphone directly next to the router, to get a connection again. If I move 2 meters away from the router, the connection get lost. With the original and padavan firmware I can move more than 50 meters and still have a great connection. Think someone messed up something with drivers for this router.. =/ As you can see in the Screenshot -100dBM is not normal, if the smartphone is directly next to the router. With padavan I get ~-24dBM.

After some researches it seems like it has to do with my WiFi Drivers. According to the TechData Page I am using the MT26 drivers (MediaTek 7620). Can I update them and maybe also use the drivers from padavan or the original firmware? Thanks!!

sorry i only know enough to be dangerous, hopefully someone else can help ya. you could try searching the software page (or opkg) with the MT26 or MediaTek7620 keywords, maybe do a search without the numbers as well.

@AlexHink. Thanks for your message. I already thought about switching to LEDE. But the only reason why I switched to OpenWRT was the security. Asus don't provide any security-updates anymore since 2 years.. And I don't want to stick with an outdated firmware.. =/
I found some open source drivers on GitHub: 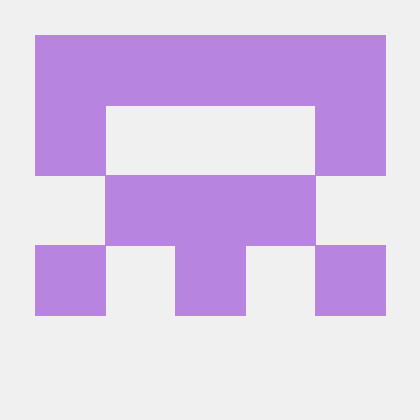 mt7620 wifi driver. Contribute to feng1126/mt7620 development by creating an account on GitHub. 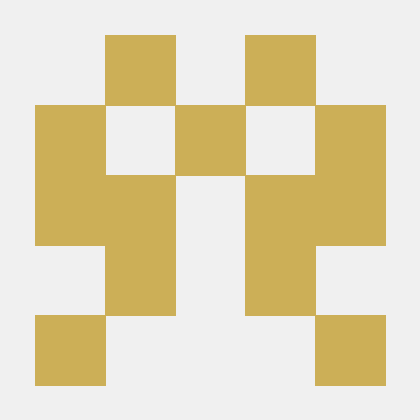 OpenWRT mt7620 sources. Contribute to hynnet/openwrt-mt7620 development by creating an account on GitHub. 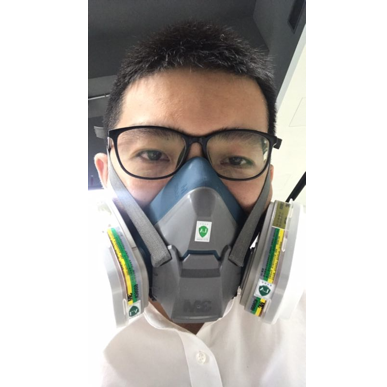 Is it possible to install them? They are not proprietary.

"LEDE" is a name for certain releases during a period when there were two development branches. There is only a single branch now, called "OpenWrt".

The most-current drivers will be in master, with those in the imminent 18.06.02 release being those considered current and stable for general use. Older MediaTek wireless drivers, from what I have read, were not the best, but have improved significantly improved over time.

Installing drivers from an old kernel ("3.10.x kernel"), while they may work, is not recommended.

You should be aware of, from https://openwrt.org/supported_devices/432_warning

Ok I see. Well, I made a few researches in this Forum. Seems like a lot of people with the MT7620 have similar issues.

MT7620A Wifi very slow. Is there any driver issue? Installing and Using OpenWrt

Hello, I installed LEDE (https://lede-project.org/toh/hwdata/gl.inet/gl.inet_gl-mt300a) in my new GL-MT300A router. Now it is downloading (from wifi) about 3 times slower than another similar router I have. Do you know if there is any problem with MediaTek MT7620A driver? I have seen a couple of related links: But that was many months ago. Any clue? Thanks a lot.

Good time of the day! I have 5 (five) NEXX 3020 routers which are based on the MT7620N chip. If I understood correctly then internally it has RT5390 (or not?). After reading different materials, I see that my router(s) has same Wi-Fi performance issues as Xiaomi Wi-Fi, some Asus (like RT-N14U) and other routers based on MT76** chips. Also after reading different topics/manuals/posts, here and not only, I understood that LEDE/OpenWRT is using open-source MTK drivers which are not so good and th…

So basically the open-source driver is pretty bad. No matter if 32MB or 64MB Ram. This could be a solution: https://github.com/Nossiac/mtk-openwrt-feeds
But I'm not sure if this is the correct stuff I need and how to install it. So sad that the Dev-Team hasn't fixed this Driver-Issue..

Older MediaTek wireless drivers, from what I have read, were not the best, but have improved significantly improved over time.

Your references are consistent with this, especially when you consider that people don't post "OMG, this works just like I had expected!"

The referenced github project hasn't had a meaningful commit in nearly a year.

I see driver-related changes in the OpenWrt ramips target within the last two months.

Okay, I understand. Yeah, the drivers may have been improved significant. But at this moment they are unfortunately still not ready for regular use. =/
Like I mentioned in my first entry, the WiFi with Padavan Firmware works absolutely great. Padavan is also open-source. Are they having the same driver? I found this: https://bitbucket.org/padavan/rt-n56u/src/32a93db4026cc2cff585d7008373432d888fc1aa/trunk/vendors/Ralink/MT7620/?at=master
Would it be possible to install the drivers from Padavan or the original Firmware? I mean, there must be a possibility to improve the WiFi-Quality, right? I don't need 150Mbts at all. But at least 50 should be there.
Otherwise I need to go back to the Original Firmware, which wasn't updated for years.. >.<

Padavan is also open-source. Are they having the same driver?

Balance your time against the reality that a device with 32 MB of RAM is on its last legs and that there are current, well-supported devices with reasonable resources available in the US$20 price class.

Hmm.. off the top of my head, the low recieved signal strength sounds like a strong clue. Radio not being set to a sane power level for some reason?

Have you checked or tried turning up the TX power level?

Ofc I did. Like I mentioned in my first post, I tried so many different settings. Also configured the Wifi-config directly via SSH. This is not an issue of settings, its more about support and driver. It doesn't matter which settings I set. If I move 2m from my Router, I can't establish a connection. And even if my phone is exactly next to my Router, I get -100dBM. Thats absolutely ridiculous.

the solution are there for at least 2 MT7620A variants - iPA/eLNA and ePA/eLNA:WiFi connection dropped - Dropping frame due to full tx queue

Unfortunately I don't know how to uninstall/install patches. I made some researches but wasn't able to find something useful.. =/

I was experiencing reboots when doing speed tests via WiFi on my WNDR3700v2 with OpenWRT 18.06.1 and 18.06.2. Doing the same speed tests via Ethernet did not cause any issues.
Now it seems to have been fixed by using Smart Queue Management (SQM):
https://openwrt.org/docs/guide-user/network/traffic-shaping/sqm