Hello all my adventure started in another thread but I decided to make a new one for reference.

So I own a TP-Link 265 HD (glorified EAP245 v3 with tweaked tplink firmware to allow more clients)Everything was working great with the OpenWRT 245 firmware. I had a play with one of the online image builders trying to strip down packages and seem to have bricked the device. 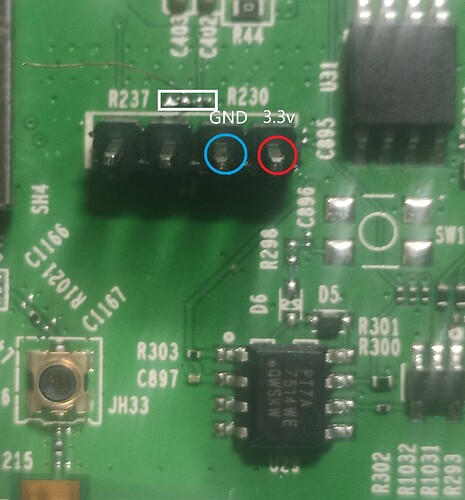 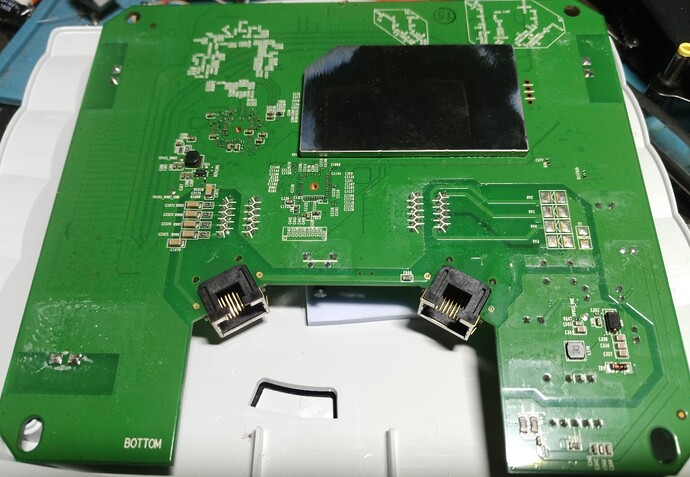 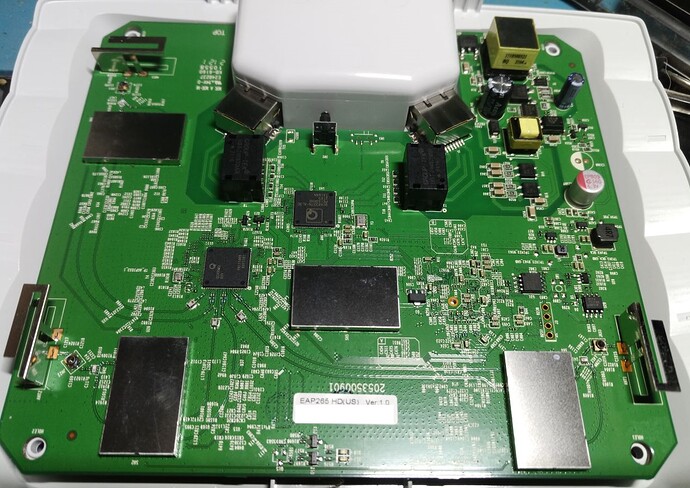 Ok I really need to learn to read better but the wiki could do with some updating and clearer wording for idiots like myself.
So I was missing the bridge on r225 which was under the one IC cover on the rear, managed to get into the router via serial using putty now I need to set up tftp(no idea what I'm doing). will update photos and try get some better images incase someone wants to update the wiki.

So I have the serial open and a tftp server set up but the ath soc is asking for a .IMG file and all I seem to have are .bin

managed to get into the router via serial using putty

If you have access to serial bootloader, first try to print/save/copy as much info from there you can get even the bootloader info.

It might also be possible to see from serial why it won't boot the new firmware you flashed or stops booting!

Start with things as help or printenv or similar named getenv before you wipe important environment variables and values.

EDIT, did you use this device page: 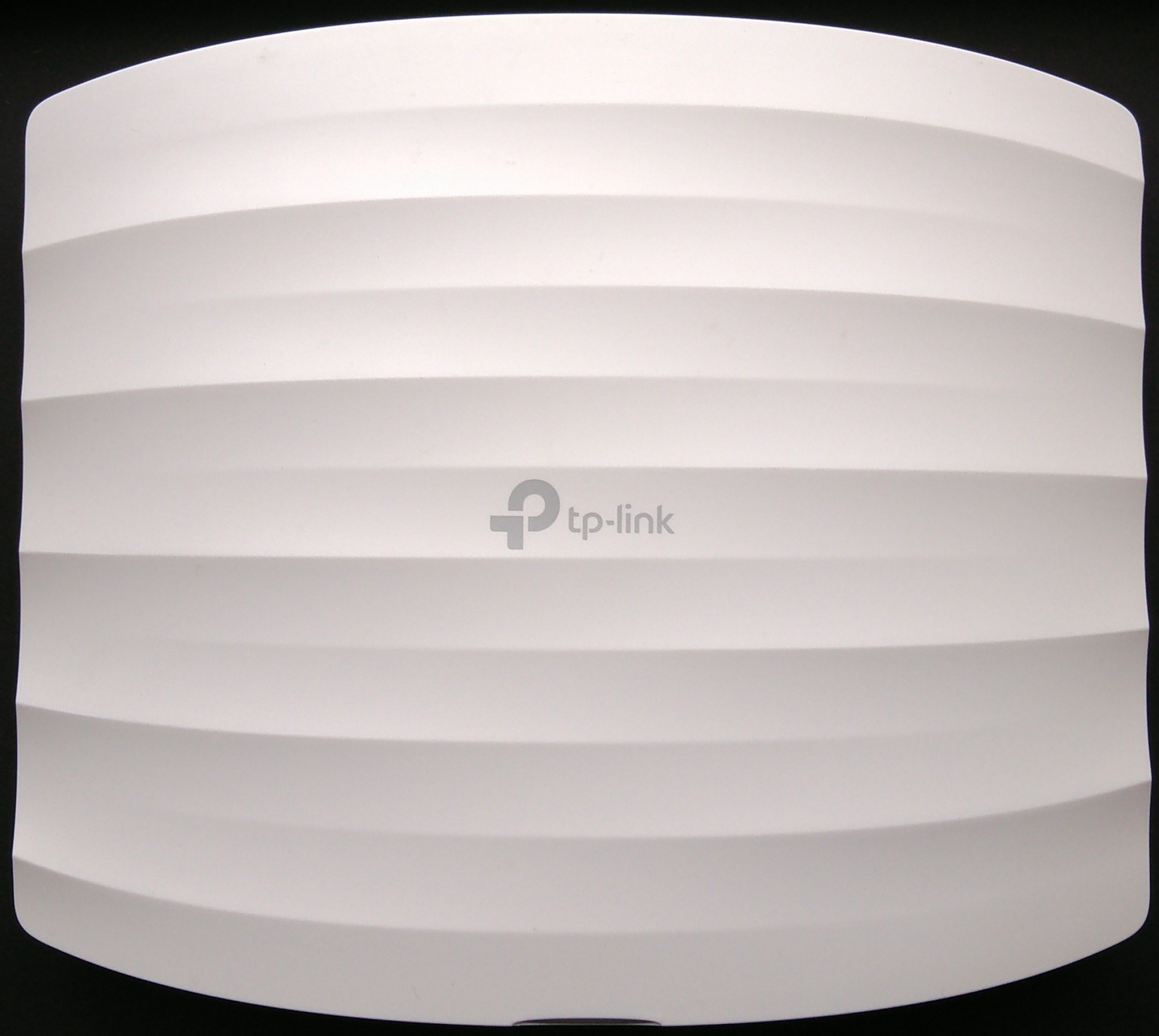 For tftp in general it is needed to use the "initramfs" image and renaming the factory or sysupgrade would not work.

Ok so screenshot everything: check

Yes I used the eap245v3 data as it's only the sticker some filenames and tp-links own firmware that's any different.

I just got the Comfast ew72 ap and can't flash that either something to do with saved settings....

Really do i start a new thread? That will be the 3rd today nahh I've set it up with the own setting for now I'll get back to trying to fix this tp-link 1st

So back at it I made the mistake of doing a ram test when looking through the serial options it's been testing probably an hour or so and I'm at 28mb of 128 and too scared to stop it while waiting I got a message from a developer about this.

Not even sure what to do with this info but I don't feel like copy and paste is the right choice anyone can dull it down for me where would I even find the correct hex code to replace 0x8 on the above.

...where would I even find the correct hex code to replace 0x8 on the above....

Start with things as help or printenv or similar named getenv before you wipe important environment variables and values.

It might also be possible to see from serial why it won't boot the new firmware you flashed or stops booting!

Could you post / copy more info where/when it stops or refuses booting the bricked router from serial u-boot?

It's 2am here now so I won't be doing anymore tonight.
I think I'm having issues with my tftp server so I'll try set one up either on my firewall or on a Linux vm tomorrow and try again.

Here's the first set of data the uboot log showed

Currently your u-boot ath> prompt is riddled with commands probably by copy paste mistake it should just say ath> after CTRL-B.

Or your serial output TX is poisining your RX serial input traffic (if you didn't copy paste it yourself). Are your solderings clean as in no electric shorts, or try different ttl reader or software client/setting???

That's what it looks like without ctrl b, joints are clean from the looks of it, if I ctrl b it works fine but if I leave uboot run I get all these unknown command errors

So trying to change file names and let the serial do the work was getting me no where I downloaded the initramfs file again, named it just as initramfs.bin, put it in a tftp server root and used

And it worked! already did the sysupgrade and set it up as a dumb Ap will do the fine tuning another time, moving on to the Comfast ew72's now.
Many thanks all.