Any updates on this issue?
Lede 17.01.4
10mbit/sec on 2.4GHz
70mbit/sec on 5GHz
95mbit/sec on through cable.
On stock/pandora firmware I can have about 50mbits over 2.4GHz, and there is no USB device connected. Tried a lot of different combinations of options like rts/fragmentation. Android phone shows link speed 150mbits

Up, wifi not work correctly:

Does it mean that as you mentioned:
Please reopen this pull request
this patch:

this will not fix the issue ?

no, issue not fixing

please consider money support to my webmoney WMZ purse: Z290111431046 (PP,Bitcoin and others are not an option)

write and post MT7620 devices you use, their exact revision and wikidevi links to these devices

if there is enough interest (and support) i will try to get 4-5 most popular devices and continue to work on stabilizing wifi drivers. (another progress with mini has already been made)

The problem is not solved

I think it will never solved

The queue is either full because the radio is not properly tuned and interferences prevent the the packets from being transmitted or because the CPU is too busy on other tasks and ends us not having time to send them.

This driver should be optimized for the new version kernel in v18 but nobody, including the Mediatek, seems to have done it.

In other threads it looks like @psyborg was close to have it working but now got worse. The code of the MT7620A is shared with other chipsets and has been refactored so many times that when another chipset is improved it makes the MT7620A worse.

Fixing it seems a big job that requires determined people that know what they are doing. Probably it would require copy some older code and using that as starting point.

Maybe it is improved on the latest snapshot... There are a lot of changes that went in on Sep 26 relevant to the MT7620. You could try the latest snapshot at http://downloads.openwrt.org/snapshots/targets/ramips/mt7620/openwrt-ramips-mt7620-miwifi-mini-squashfs-sysupgrade.bin 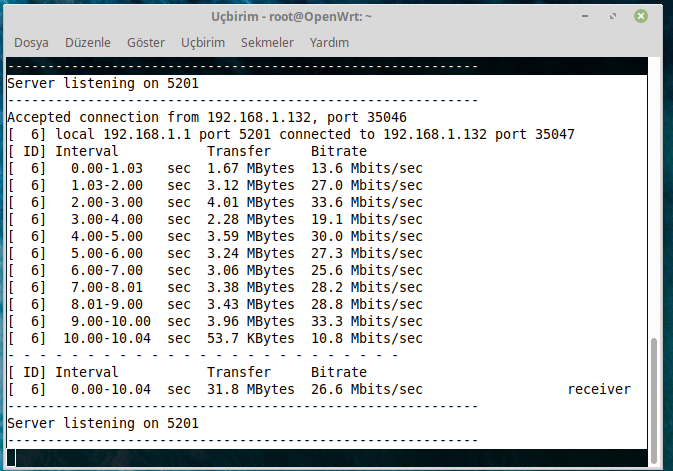 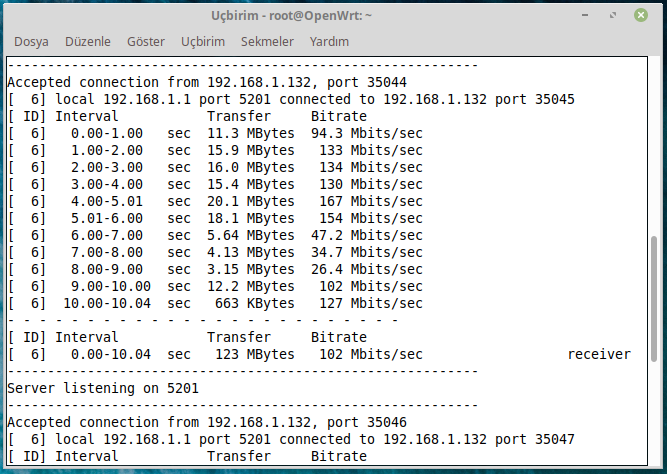 Finally I found a solve with pandorabox .

I install pandorabox from here ;

hello, everyone i am new here and i have no idea about programming or firmware building. I have read some tutorial online and installed padavan firmware and lost some of my partition on my mi-mini like bdata, also patched the eeprom, now in cant use the full functionality of the xiaomi stock firmware also i cant use openwrt, the lan works great and the other functions but i am having issue with wifi, wifi works for a while then all of a sudden i cant access internet nor the router via wifi, i hae to manually reboot the router via pc or unplugging - plunging the power card, can some one help me by providing me with the full stock partitions of mi mini? i have tried 4pda and right.com.cn but cant create account there to download the files so i am asking here.