Trying to keep up on all the messages I saw that you were trying to download the system squashfs image from GitHub with curl GitHub... --output firmware.bin But just as a quick note when downloading things with curl always append a -L so that curl follows redirects. Without that your download will most likely fail. Also make sure that the time and day's right! If not the certificate of GitHub.com might not be valid (yet).

Anyone else having constant PPPoE disconnects with latest snapshots? 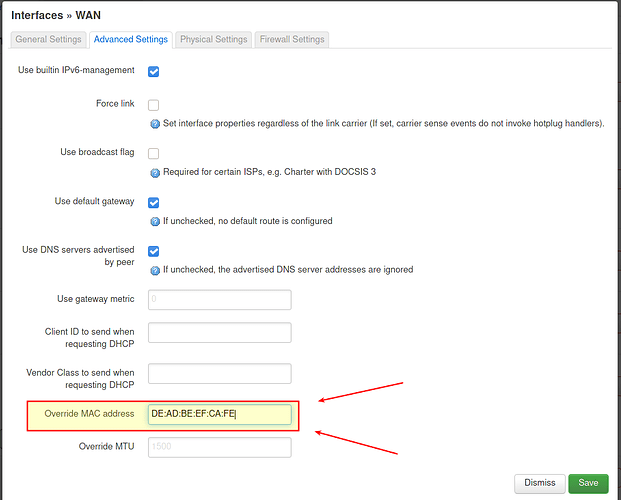