If you plan to use wifi, do not install OpenWrt on that device. The wifi performance will be terrible due to the barely supported nature of the wifi chipset.

In general, this specific device appears to be extremely old and will not have good performance for any practical use, but if you're using it wired only, it should theoretically work. There is additional info here: 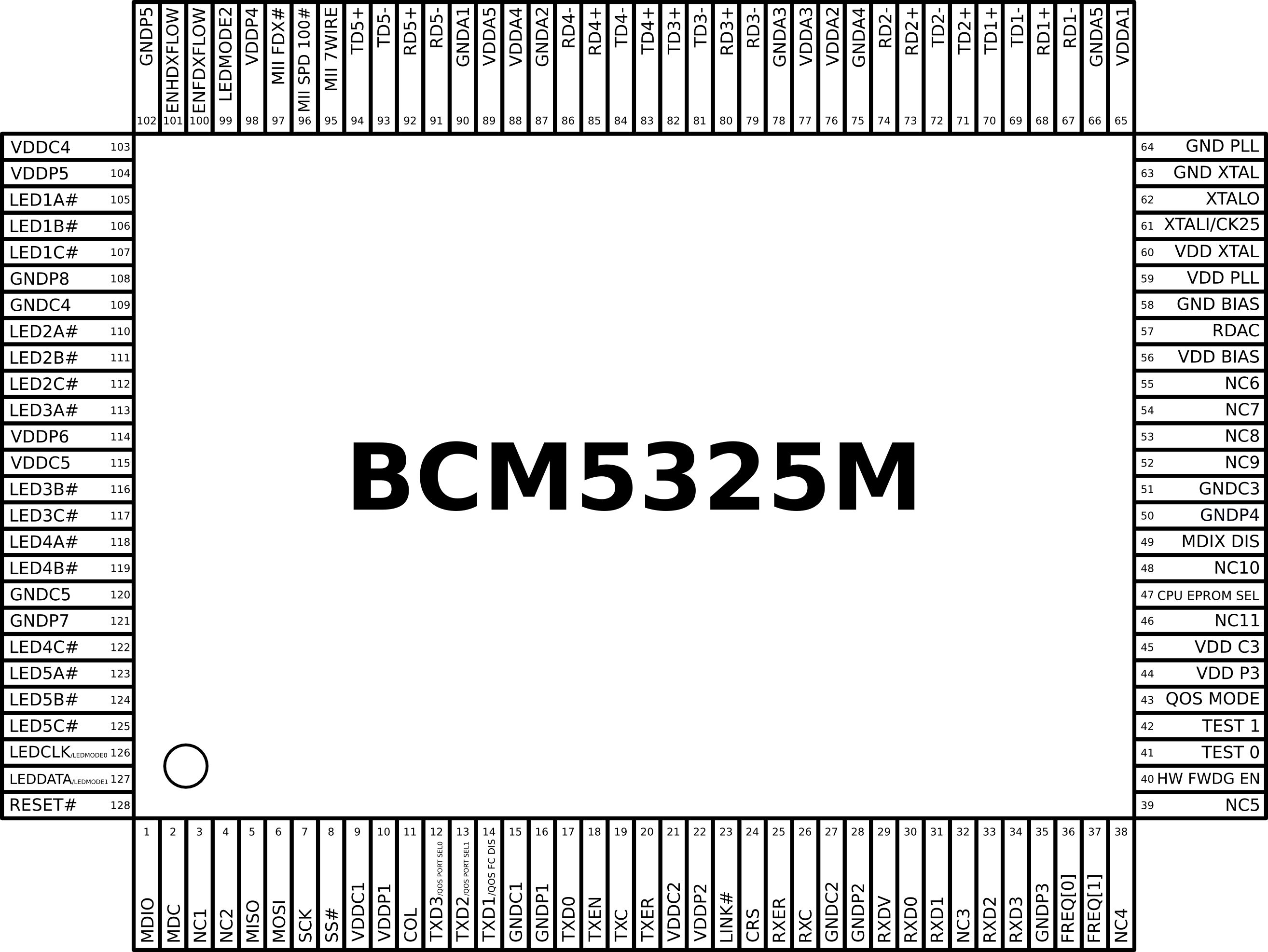 ASUS WL-500g Premium This device is NOT RECOMMENDED for future use with OpenWrt due to low flash/ram. DO NOT BUY DEVICES WITH 4MB FLASH / 32MB RAM if you intend to flash an up-to-date and secure OpenWrt version (18.06 or later) onto it! See 4/32...

from what read v2 had wifi problem not v1 is that correct ?

V1 appears to have a Broadcom 47xx WiFi chipset. This does not work well under openwrt (it functions, but with really bad performance).

Both versions have 8MB storage which is sufficient for a basic install, but only 32MB of RAM which is likely to crash with 22.02.0. Both of them have very slow processors, which means they will not be able to route at anything above maybe 50Mbps (guessing).

What is your goal for this device?

thank you for reply
in this link I see few images non of them work well?

Maybe the EOL'd 19.07.10 would be okay in terms of the RAM issue I mentioned, but all of them will be very bad for wifi and general routing.

Is this your main router?

no didn't use it for a while,

just wanna test openwrt on it and maybe use as second

That device is so old that you won’t have a good experience with it anymore.

Is the major issue, devices with these system specifications are below minimum system requirements (and half been for half a decade at least).

Wireless is not an issue, BCM4318 is well('ish, not quite as well as BCM4306/3, but still not badly-) supported by b43, but it's 802.11g/ 54 MBit/s. A larger issue is more on the hardware side, many of these devices were equipped with a wrong resistor on its BCM4318 card, resulting in very poor range as the amplifier isn't set up correctly.

Considering the insufficient RAM, the 100 MBit/s ethernet ports, 266 MHz mips32 and the (hardware-) inherent wireless range issues, these devices deserve their retirement in a cozy landfill (replace this with a more environmentally friendly form of e-waste recycling), they are not a suitable target for running OpenWrt anymore - and haven't been for over 15 years.

I might contradict you on this. Wl500gp has a mini-pci slot and you can put a ath9k compatible card so could be used as wifi4 repeater

Fair enough for a true bridge ap, but

I know that, and that isn't really contradicting anything.

I still own an wl-500gP v1 with an AR2413/ ath5k replacement mini-PCIe card (as I was badly affected by the original wrong-resistor/ low-range BCM4318 card myself), that doesn't really change anything of the above.

Back in the days, one-and-a-half-decades-ago, this was a great router - but it doesn't make any sense to look at it in 2022 - not if you can get something actually quite decent for a tenner or less on the second hand market (thinking about the bthub5a or the tl-wdr3600, archer c7 isn't necessarily much more either - and mt7621a is a strong competitor just above these prices as well).

I think it makes great sense for the OP because it's already available.
Let's wait for the report if it works or not with 22.03 or 21.02 or even 19.07.10 ( haven't seen any newer release in the old/stable channels in the meantime)