They also make an outdoor version.

@jknee00 What is your question?

is it possible with lede/openwrt to have this kind of wifi?..like it has no password but when you try to connect your redirected to the URL which says..."drop coins to connect"

Yes a machine like that could be built around OpenWrt. First it would examine signal levels to obtain the MAC address of the device that is being held right next to the unit. This would then go to a captive portal until the coins are paid to authorize the MAC. Of course the coin acceptor needs some sort of hardware interface.

Technically possible to fully automate -- though I'd look at 802.1X and user credentials that expire rather than just MAC filtering. Dump your coins, box prints out user name and password.

The signal level is only needed one time to determine which unsubscribed user is holding their phone against the box, versus the others in the room. That MAC gets credit for the next deposit of coins. Basing everything off of the MAC is of course not secure against cloned MACs, though if someone did clone a user's MAC while the original device is still in wifi range, neither one would work very well.

The biggest problem I see with that idea is that any device which holds cash money is a target for burglars. It would need to be very sturdy and in a location where someone is always watching it.

A credit card kiosk for wifi would be a better choice... 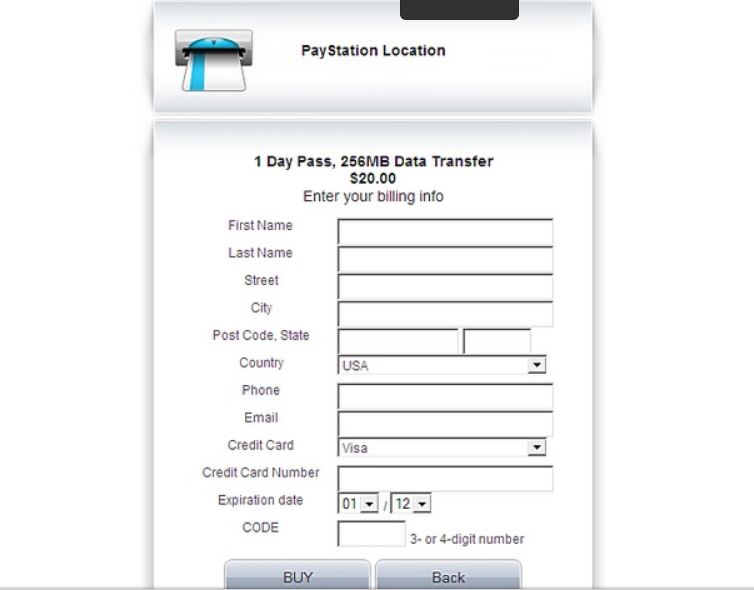