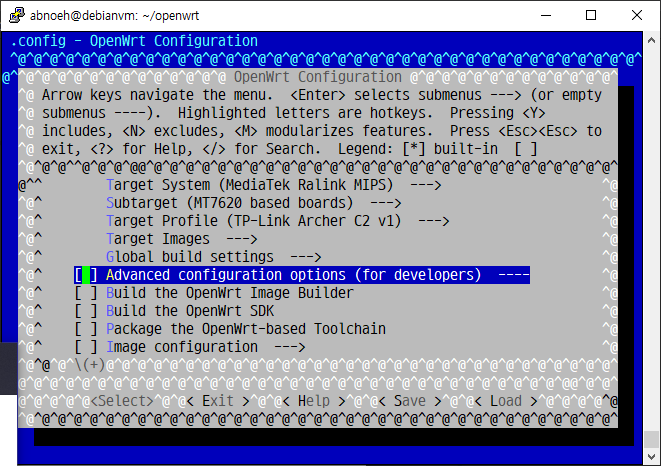 (TERM here "happens to be" xterm-256color and it looks OK)

it's same on physical screen on local, and TERM looks like xterm-256 so I have no idea

try newly cloned source from master, it no longer does this I wonder what kind of this can corrupt menuconfig?

Glad you got it fixed. Strange behavior is sometimes cleared up by removing tmp/ in the build directory.

Pure guess, but likely related to a semi-failed re-compilation of conf & mconf due to changes last week. (make clean does not clear the conf tool compilation results in scripts/config. "make config-clean" should clean those, but there was a typo related to that, which contributed to the problem.)

The first changes last week left old config binaries into partially unstable situation as the change did not trigger a full rebuild of the conf components, but there was a fix later.

The bug affected old buildroots that already had binaries for conf components, but did not affect new clones.