I see some recommendations for the Archer C7, but I honestly can't recommend it. The 5Ghz is extremely weak with OpenWrt and only slightly better with stock, with the latest OpenWrt git I also get constant wifi drops with both 2.4ghz and 5ghz on my Android devices.

Honestly, investing in a router with great stock firmware would probably be the best these days for proper hardware acceleration and performance. Combine it with something like Pi-Hole and you'll have a decent home solution at least.

I upgraded from a WDR3600 to an archer C5 V1.2 (hw is the same as the C7) which has wifi problems with openwrt. Ath9k on Archer C7 v2: disassociated due to inactivity

The 5ghz range is much better than the WDR3600 but the 2.4ghz range is worse. The C5/C7 has 3x5ghz external antennas and only small internal 2.4ghz antennas.

The WDR3600 has 2 x 5ghz+2.4ghz external antennas i.e. antennas tuned to both frequencies

A5-V11 out of mfg and you may or may not receive a clone of it via Alibaba/eBay by searching for "3G/4G Router" which is tedious to load ssh and use cmd to load firmware and what you get may be any number of iterations of chips in this generic device which one of them may not run an older version of OpenWRT which is necessary to power the older 4M devices.

Onion Omega2 is chip and not a stand alone device

MT7688 is chip and not as stand alone device

I'm using an old NETGEAR WNDR4300 reborn with openwrt. Surprised how it performs great as a home router and a mini print/scan server for my old usb printer. Anyway I fear it's not anymore in markets.

A used Netgear WNR2200 can be bought for less then $10, but it has up to 16M of flash and 64M of RAM and there is an USB port. Since it doesn't have 5GHz support it is considered dated, but it's more than enough for most of possible applications where you might need a router.

Today GL-iNET Microuter-N300 has a price drop in aliexpress store. But seems like there is no compile for this device of openwrt. I bought one and will see what can i install (i'm not a developer so i cant compile one) Hope developers get closer this sweet device. 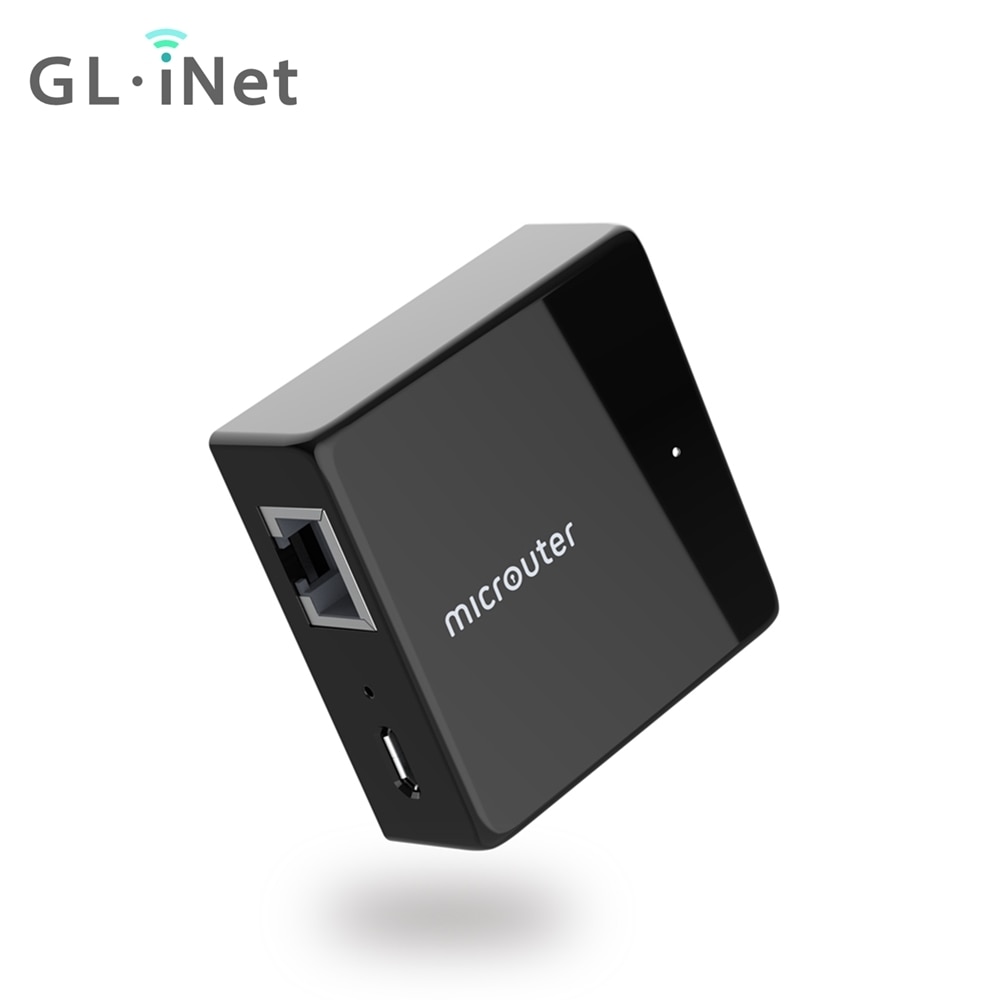 Raspberry Pi 4, for 1Gbps fiber connection (Archer C5 was unable to route more than 400 Mbps of traffic - Pi does 1000 Mbps without difficulty - so I can get rid of the provider buggy black box).

Using it for since end of August. Transferred some tens of terabytes! Never had any crash, corruption or problem.

Can also be used with OpenVPN Server inside of it, but needs some hours of detailed configuration and tests (masquerading should be used and configured manually).

My only concern is that "releases versions" (and incoming 19.07) aren't available for bcm2711, which is too bad (mainly for opkg support over weeks/months, and luci manual installation avoidance at first poweron). Using snapshot build, opkg was quickly lost and sysupgrade made luci and kmod-usb-net-asix-ax88179 not working anymore (no more Internet) so when updating, I use factory image and complete reconfiguration.

They're Gig-E, Atheros based so generally very stable, and even with only 128MB RAM, can handle fairly decent loads without choking.

My ZBT-WE1326 workalike took nearly 3 years to become stable enough for use, and I still have to reset it once or twice a month because for whatever reason, mt76.

I would strongly advise against buying anything cheap that says it's OpenWRT based, and doesn't have a recent distribution (if it's still on Chaos Calmer - run away!)

So while I love my wndr3700v2 dearly, everybody not owning one already, make sure to get a 3800 as that has 128 RAM which will allow a few more bells and whistles...

I forgot about the flash limitation- 3700v1 usually gets the @hnyman treatment for the <$20 used units, which still carries it just fine for most needs I've run into.

64MB RAM is a little low depending on your needs to stream and higher-end, but I now live in an area still highly populated with DSL, so it really hasn't become a contention within the last year.

Yes! I bought mine used for 40$ on amazon, with openwrt it works like a charm!

You can buy WNDR3700v4 It also has 128 MB FLASH and 128 MB RAM. I have it and it works amazingly well. Now it works on ath79 with 4.19 kernel. It's very stable. I run transmission, openvpn server, dnscrypt-proxy, simple-adblock and also have very large hosts file.

how can you order v4 instead of v5?

Anyway I also bought a new LinkSys EA6350-v3 for about US$60, which @jeff recommended.

What about search for it on ebay and see in photos and description what model is it?

I was asking about a new device from amazon or some other online retailer...
so favorite new device is actually a second hand one from ebay or some asian thing from AE...

all running OpenWrt and easily handles my 500/50 with QoS