What to do with a trx file

I have a Linksys EA6500 router that I'm wanting to switch to OpenWrt. When I go to the firmware page it has me download a trx file and the EA6500 is looking for an img file. The documentation references bin and img, but not the trx. Is there an extractor? I'm at a loss.

Are you sure you have a v2 device? The v1 version isn't supported.
https://openwrt.org/toh/start?dataflt%5BBrand*%7E%5D=Linksys

Before going any further, you do realize that support for this particular device is very basic[0] at best?

Since this is Broadcom device you shouldn't install OpenWRT due lack of drivers. EXCEPT if you know what you're doing!

Yes, it is a V2 device. At least that's what it says on the bottom of the case. I saw a new update to the firmware on the Linksys site so I tried flashing the new img file and it says that it is either not for that router or is corrupt.

Since the trx file question was asked before and similar answers were given dissuading that questioner from upgrading, I'll take you all's advice and just buy a new router. 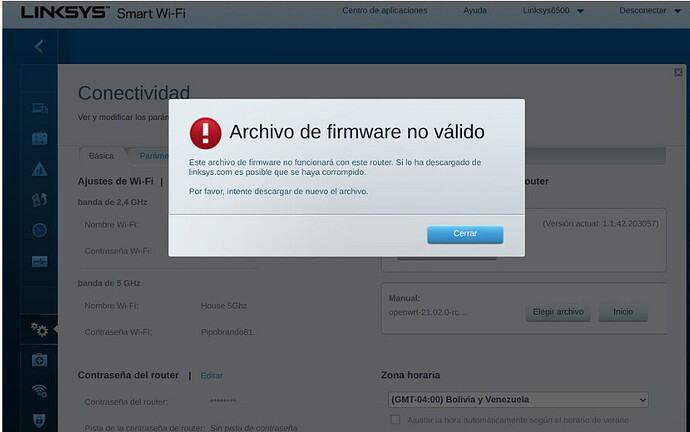