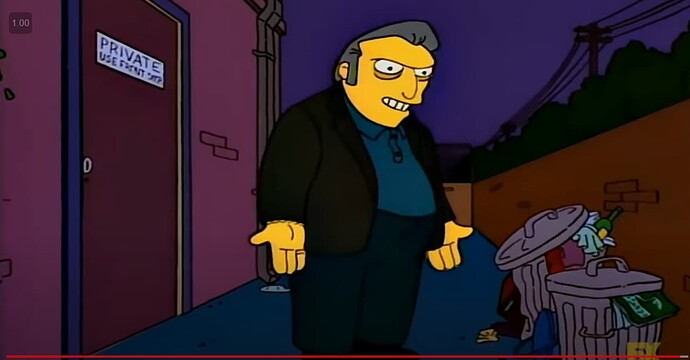 Anyone can help to set a better config ?
The speed is a mess, i can´t work with this

If you're talking about the archer c7 (series), it would be way too slow to cope with 1 GBit/s routing, its ceiling would be between 170-200 MBit/s.

Neither device can route 1gbit with NAT.

What speed do you get with the oem firmware? As openwrt is unlikely to be faster.

Oem Firmware with ETHERNET CABLE 890 MB / DOWNLOAD -- 30 MB UPLOADING
i´m outside the US. 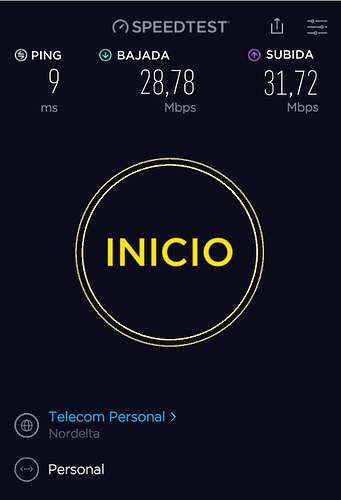 So am I, it doesn’t change the situation that high bandwidth connections need much more powerful routing hardware. Preferably x86 or high power arm, rpi4 etc

that is strange, with that device you can get more

Exactly.
I´m with the initial config of openwrt.
Is there a Guide for a better set of the LAN and both wifi bands like dd-wrt? 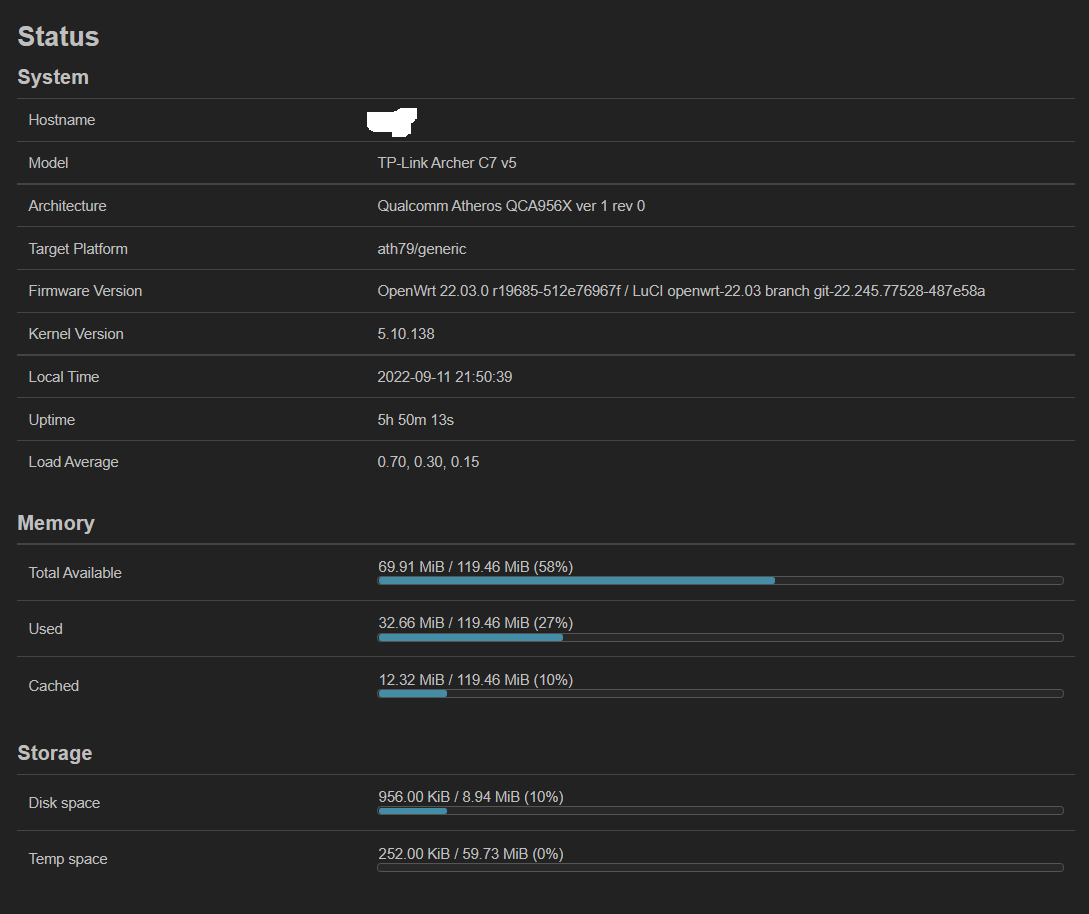 The default setup is fine. You can try enabling software offloading for a speed bump.

First test should be though testing your router on the manufacturer firmware, or connecting directly to the isp modem / router by Ethernet and testing then - to be certain the connection is actually connected at the advertised 1gig

Perform a speed test over ethernet, not wifi.

Yes, something is funny... You should get much faster than 30mbit, as has been said.

What do you have set, and have you loaded any packages? Try bone stock first, it should work.

But 30mbit is telling you something is wrong. What kind of net connection do you have?

thanks folks!
I tried to install dd-wrt because openwrt is a ruin.
The flash process bricked the router.
There´s no way to debrick
The router Is in trash now.
tomorrow i´ll buy a linksys and probably install dd-wrt
thanks for your help

There´s no way to debrick

In case you can recover it...

Your router is single core @ 750 Mhz and it will be on 100% in no time, except if the router software has some firewall hacks/features.

Your OEM has in his firmware something called fastpath/fasttrack/etc and you can max out 1Gbit without using too much CPU.

I tried to install dd-wrt because openwrt is a ruin.

thanks folks!
I tried to install dd-wrt because openwrt is a ruin.
The flash process bricked the router.
There´s no way to debrick
The router Is in trash now.
tomorrow i´ll buy a linksys and probably install dd-wrt
thanks for your help

Besides, they make a dandy, if not quite cutting edge AP, to extend your coverage. They had outstanding wifi coverage, for back in their day. Useful for that, with whatever you get that's fast enough for your connection.

Unless, you're whole purpose was to tell us how lousy our FW is, without a fair trial... Sounds like you should be trashing that DD-Wrt that somehow broke your box.

There are a lot of asterisks with that topic.

$54+tax is all you need for gigabit speeds.

For local switching, I'm pretty sure I tested the router at ~900MBps a while ago. My internet is capped at around 600MBps so that's the maximum I can test.

As far as recovery, go to tftp (https://openwrt.org/toh/tp-link/archer_c7) and go through that procedure. Make sure the firmware is renamed correctly including capitalization. It should work with some trial and error. It's annoying to debrick, but it's definitely doable.

Flow offloading = on (in firewall, both software and hardware). OpenWRT was miserable for an entire year without that working. Also, my understanding is that you can't expect (almost??) any kind of intelligent filtering, like QOS/traffic shaping going on, because flow offloading effectively bypasses that.

In other words, the a7 v5 cannot achieve the performance figures you've stated, in practice it can do around 175-200 MBit/s (and it's very jagged/ laggy/ sawtooth like at the upper end of that) of plain routing (less with PPPoE, significantly less with sqm). Flow-offloading is a fair-weather approach, if your traffic can be offloaded effectively, it might do - but it's not a reliable or dependable approach and comes with its own share of quirks (e.g. traffic accounting is inaccurate by the very nature of the kernel never getting to see the offloaded packets). When choosing a device, you need to consider the unaccelerated performance figures, because those are what you can depend on - flow-offloading is just a free bonus on top, might save your bacon a few years down the line, after an unexpected speed increase, but it's better not taken for granted,

100%. But to say that "it can't do 1GBps" is not true. It can do it, you just have to pipe traffic in straight lines through it and not care about inspecting that traffic

It's not a solution if you care about certain features, but it is if you're willing to live with the downsides.

I think you have a double NAT problem. Your download and upload will be very slow. https://www.practicallynetworked.com/fixing-double-nat/