I wonder what's the reason we're not allowing the use of dash (-) in the section names in the uci.

i hope this will give u an idea

Actually, more precisely, "shell compatibility" is a requirement for a section name to be compatible with env (or sh/ash/bash) variable key. And that is needed to make evaluating uci files as shell scripts simple and avoid doing escaping. Ever noticed uci configs look like a series of command invocations? That's because if you source that uci.sh (I think you're not supposed to do it directly though) you actually can then eval $YOUR_UCI_CONFIG.

Technically we could allow dashes in the config names, and make the shell binding do the escaping, but it's not as clean, so I like the way we do it now better.
Alternatively, we could rewrite shell bindings in such a way that config values are not represented as native variables in the shell... This actually might make some sense, since I think you're not supposed to access those exposed variables directly as variables, and use getter functions instead.
I'm interested in what the original authors of the design have to say about this.

I feel like it works, and works good, but at the same time not being able to use dash is annoying.

plz elaborate on why this restriction is on section name only why not on section type ?

I don't really know that codebase, so this is the rationale I could find without digging deep.
Here we can see that name is used in the variable name aka key (CONFIG_SECTION="$name" and CONFIG_${CONFIG_SECTION}_TYPE), so that restriction applies (shell variable names can't have - in them, and this is not something that's under our control). $cfgtype is only used as variable value - meaning there are no restrictions of that sort.

This demonstrates a particular case where the restriction on the section name comes from. However it doesn't show that the type isn't used somewhere as the variable name. I mean, it's definitely not used in the code above, but it would be impossible to prove that for any possible code. Anyway, what I'm trying to say is, the restriction on type is not there because it wasn't needed for the implementation shell bindings, and it is on the name because it was needed.
From what I saw in the C code there's no internal need to restrict the use of -, so that's why I had this question in the first place.

section name is = " -radio "
and it is used somewhere as arguemnt then ?

So, you mean that the consumers of the uci configuration can be sensitive to - - that is true, but section names are not exposed outside of the uci format itself. Or, at least, that seem to be what is intended by design. Furthermore, option values definitely can have - in them.

To sum up, I'm afraid this can't be the reason.

I wonder what's the reason we're not allowing the use of dash ( - ) in the section names in the uci.

the left hand site may form a expression 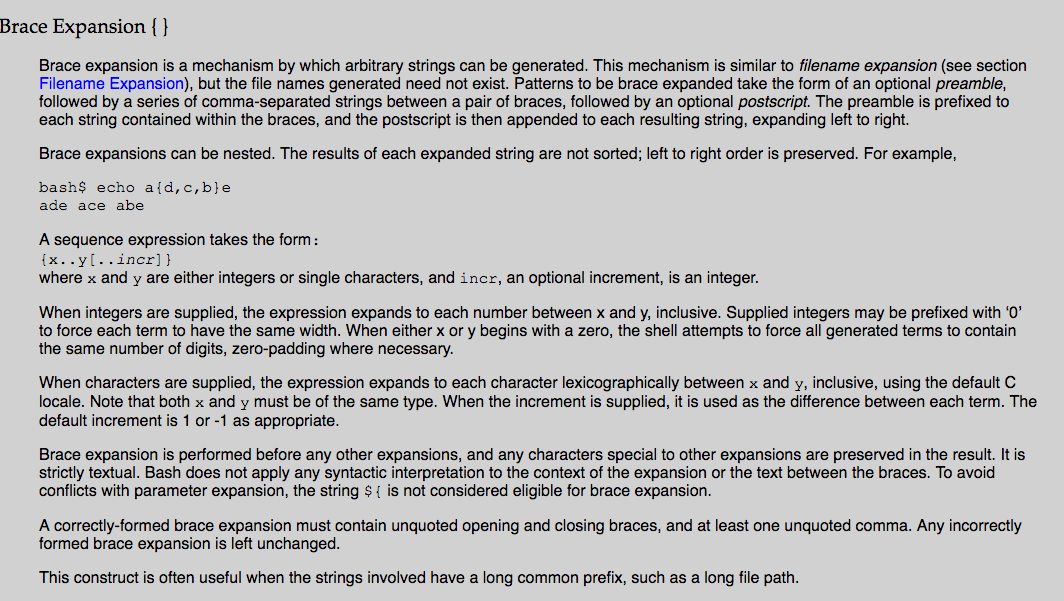