After beautifully bricking my router, I got a chip adapter and flashed via my Raspberry Pi, only to see Unable to mount root message, managed to flash LEDE/OpenWRT through TFTP, tried to update to stock using one of the firmwares provided in the forums and saw the same error.

Quick disclaimer that the router is locked to a Wind Hellas.

I'd probably try to install the stock MR200 fw 1st, then redo the openwrt install 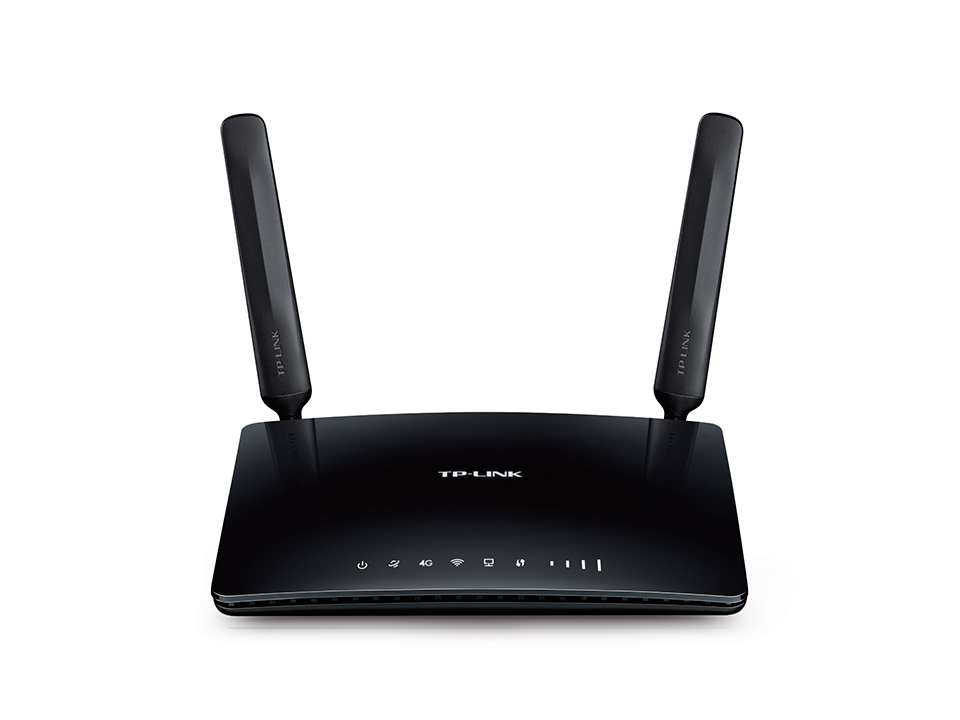 You didn't understand me properly. The same issue occurs when I try to install the stock firmware.

Let me take a look and update you!

So if I understand correctly I need the bootloader made for my carrier? Any way to circumvent it? I tried fully wiping the chip and flashing stock TP-Link bootloader + firmware + config.

I need the bootloader made for my carrier?

Probably not, carrier uboot could check if the fw is signed, which is something you probably don't want.
But the uboot env might differ between carrier and stock uboot.
Fw itself might also expect different uboot settings, depending on version.

I found a random dump of an MR200 V2, loaded with modified MAC, surprisingly worked and loaded, same for an Archer C20, but the last one of course doesn't feature a SIM card but does work as a standard router.

I am able to install OpenWRT from those, after installing and opening the Modem console, I tried tinkering with it and understood that the modem itself is locked, couldn't find any settings about unlocking it, checked via ADB as well, couldn't find any firewalls that could prevent any other SIM card than from Wind to establish possible connection.

I then used TFTP to flash an update package from TP-Link with stripped headers (~35MB), after which the router came back to the Kernel Panic with VFS not sync, unable to mount root blah blah blah. I am wondering if flashing that package via TFTP could have also updated the modem, if yes, then it's possibly unlocked now, saying this because when reading the unbricking guide, there was a part mentioning that I need to run a firmware update from the web console to also unlock the modem.

Since it's late night I am not able to reconnect the router to my Raspberry Pi to recover it to a working dump to then update to OpenWRT again to then access the Modem console and then check if the version has changed at all.

My main question is the following:
How the hell even after wiping the flash chip completely and reflashing the stock bootloader with its firmware, it still doesn't boot. I have read that these locked routers always require the carrier specific bootloader, what tells the bootloader where the rootfs is, and where is it? Since if we look carefully, the log says that it can't mount root.

This is a whole god damn Sherlock stuff.

Archer C20, but the last one of course doesn't feature a SIM card but does work as a standard router.

it probably would, if you added the extra packages.
this should be a list of the packages you need https://firmware-selector.openwrt.org/?version=21.02.3&target=ramips%2Fmt7620&id=tplink_archer-mr200

I need to run a firmware update from the web console to also unlock the modem.

the modem will be on a different subnet than the router.
and the web console, would probably be the modems web console, not openwrts.

it still doesn't boot
....
what tells the bootloader where the rootfs is, and where is it?

like i said, uboot env, would be one possibility, flash layout another ...

but if you had a full flashdump, one would expect it to boot, yes.

modem will be on a different subnet than the router.
and the web console, would probably be the modems web console, not openwrts

I know, I have accessed the console, moreover it allows to push an update to the modem, I tried the one with the same specs, being the TP-Link MiFi 7350, but it just said Update Corrupted or Invalid. The firmwares for MR200 listed in TP-Link website are 35-50mb, and they have the modem firmware in them, flashing it would unlock the bootloader, but to flash that firmware update I need to have stock firmware so it would update the modem too. Stripping the header and flashing via TFTP gave me the same error.

Yes and it works, moreover it is running MR200 OpenWRT right now.

My question is, how do I change the flash layout? I mean I literally flash a full dump from another TP-LINK MR200 V1 and it doesn't work, but the V2 does.

Yes and it works, moreover it is running MR200 OpenWRT right now.

Not... really. Since the modem is still locked, and I still can't flash stock firmware, check my previous reply again, I just edited it.

so this whole exercise is really about unlocking the modem, not going back to stock ?

Unlock + Would be good if stock. Sorry I didn't clarify it earlier, I was really focused about that Unable to mount root issue.

Update! Tried an orange branded firmware, flashed via TFTP recovery with no headers, the bootloader successfully mounted root, I can try making a mix of stock + that bootloader.

Moreover, the firmware allows me to enter SIMLOCK code.

So now let's forget that firmware stuff, since we can at least use OpenWRT.

Now the question is, how to unlock the modem?

Not really surprising, and I don't see the point of using the locked down boot loader from Orange.

Now the question is, how to unlock the modem?

The last step was flashing from the stock interface the latest firmware version from TP-Link which also unlocked the LTE modem.

To do that, I needed to have the stock UI working, however I figured it out.

I used the M7350 MiFi firmware as a scheme example to understand how the firmware scheme looks like, downloaded the MR200 Firmware and extracted the modem firmware, since OpenWRT allows logging in to the Modem Console (192.168.225.1), I have went to the Device Settings and have done a Firmware Update, which unlocked the modem.

Now just need to install a TP-LINK MR200 firmware back to be able to properly use the modem and we should be good to go.