Trying to understand what specs I need for mesh-router(s), zigbee

I'm new to OpenWRT. With the aim of improving the WiFi infrastructure in a small local church, I recently started looking at the pandemonium of WiFi standards, router chipsets, drivers, antennas, etc. I need help in finding out which features and data are important for the router.

The current setup is something like this:
The first building is made of exposed concrete everywhere, some glass doors in the corridor. The office is at the north end on the first floor. At the southern end, a little lower, almost like a cellar, is a kindergarten. There is a conference room above the kindergarten. The church (second building) is about 20-30m further south. We want wifi on the whole site, right up to the church.

The Internet comes via DSL to a DSL router (AVM Fritzbox 7490) in a niche in front of the office (northern end of the building). This is not a good place to place a wireless device, but it has to stay there as this is where cables arrive, and it is secured behind a cabinet door.
The second router hangs on the wall in the meeting room (southern end of the building), the third router at the entrance to the church (another 20-30m further south).
So we are currently using three different wireless routers. Not entirely successful, because no stable connection is possible at the destination. The wlan signal hardly reaches the next router in the chain.

I would like to replace the old routers (Fritzbox 7240, Fritzbox 7270) with more powerful routers with OpenWRT. Above all, better transmission and reception performance would be important. And the price is an issue. I thought it would make sense if 802.11ac and MiMo were supported. A guest network would be nice.
Smarthome components are also planned: WiFi switches with Tasmota, Zigbee motion detectors for lighting, Zigbee temperature sensors and possibly cameras.

I originally thought that I would just find a device that was in the list "Table of Hardware: Ideal for OpenWrt (16/128MB or more)", that supports 802.11ac, has external antennas and costs 35-50 euros, then buy two of them.

(If the Fritzbox 7490 in the wall recess were to have an external directional antenna, maybe we would only need one additional router on the bell tower ...?)

But which devices have a better send / receive performance than the old Fritz boxes? Does it depend on the chipset, e.g. that Qualcomm would be better than Mediatek? But if Qualcomm, then 802.11ac means ath10k driver (right?), and that in turn means that I might need at least 256MB of Ram? Maybe 802.11b would be enough after all...?
Is mesh-networking, 802.11s usable with old 802.11b routers?

The TP-Link EAP225-Outdoor looks like a nice device that I could attach to the bell tower outdoors. But it is significantly more expensive than planned and the CPU only has one core.
Is a CPU with one core enough?
It doesn't have USB either... I probably need USB for a Zigbee-USB-Stick, but it was mentioned somewhere that a USB 3.0 port would interfere with the 2.4 GHz band...?

Consider just getting this... 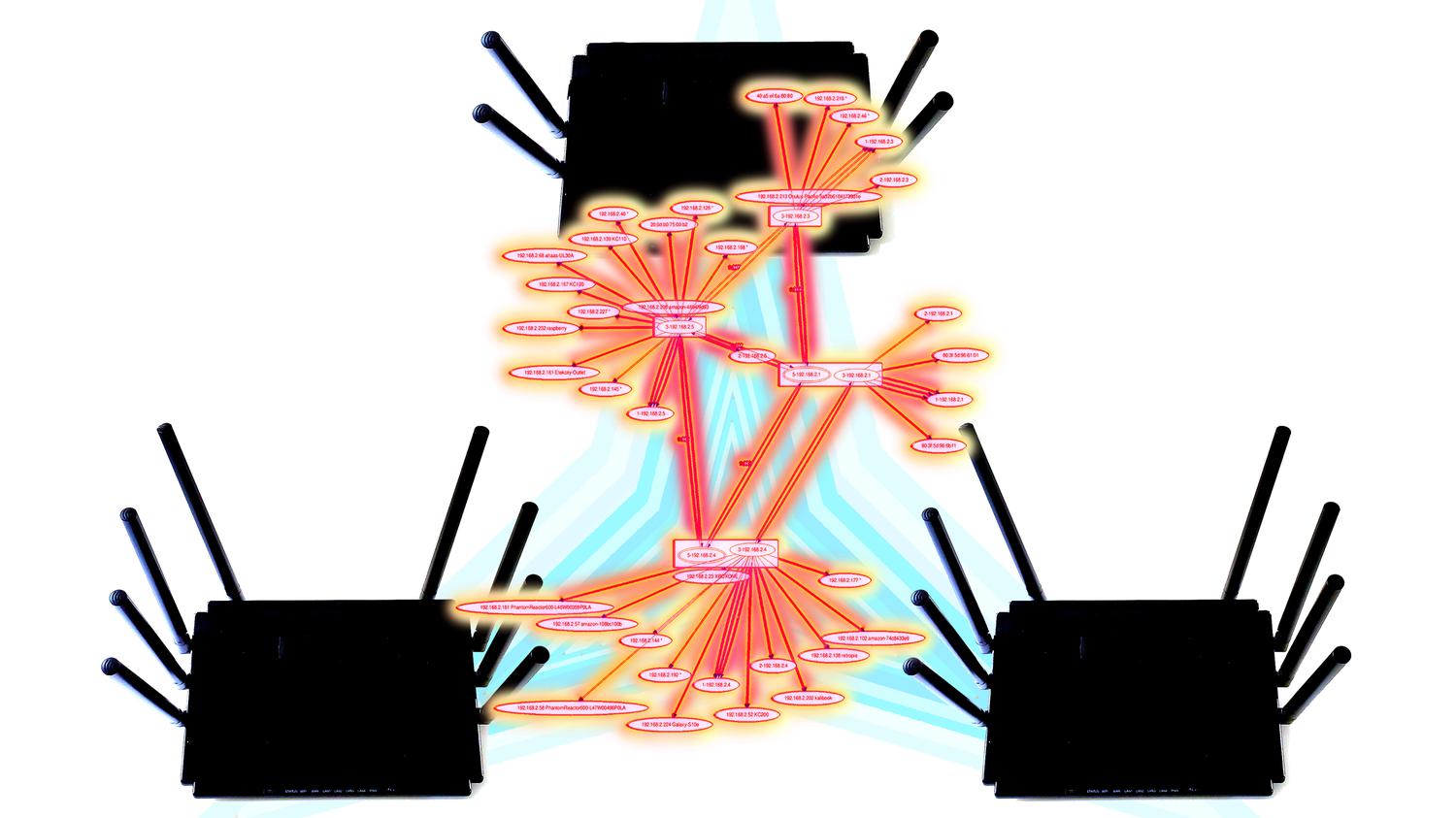 Ok, sometimes it helps to write a detailed description and then sleep over it...

I have come to the conclusion that the most sensible way is to install an access point on the outside of the first building, instead of in the conference room. And if at all possible, connected via a cable.
The TP-Link EAP225 Outdoor seems to have useful specifications (802.11ac, wave 2, mu-mimo, long range up to 200m...). One CPU core should be enough, and the Zigbee USB stick will have to be at home on another device.

I would still like to know whether certain wlan chipsets should be preferred or avoided when good range is important. Is there a general difference between Qualcomm or Mediatek access points?