The most powerful router with EASY installation

Oh my God, I was understanding everything perfectly well until I got to the wget, scp and haha ​​/ tmp directory. This zyxel is a great router (1.7 ghz), but the installation of wrt1900 / 3200 is much easier for laypeople, although the processor is weaker 1.3 ghz, they are still excellent routers.

It looks like I found the router I was looking for, Linksys WRT3200ACM. Extremely powerful hardware, support native to OPENWRT / DD-WRT, good, finally, it remains to know if the wireless of this router has a good reach in 2.4 and 5 ghz. But I believe it will be the one I will buy. It's a machine. If anyone knows one that is more powerful and with the same ease of installation can comment. I'll leave the topic open for another time. Thanks to those who have helped so far. = DDDDD

If power is important to you definitely consider an x86 box. The zotac ci327 has been tested by at least one person on this board and works well, much faster than either devices you are considering. You will have to add an external AP such as the tp link eap series but those will generally perform better anyway. Up front cost is more but over time costs can be less as you need less replacements and upgrades.

I personally wouldn't go back. My wrt1900acs is just a fancy multi vlan AP.

Installation is mainly just copying the image to a SATA flash drive before screwing it into the case.

The two 1.8 ghz cores from wrt3200acm are enough to use SQM Cake for games. I need a router myself, I already researched box, there are some very interesting, banana pi 2, for example. But it's definitely not for lay users. So the topic 'Powerful router with easy installation'. But I thank you all very much for all feedback.

It depends very much on your wan speed. Up to 250Mbps you should be ok with the wrt. More than that and I would definitely move to x86.

R7800 is otherwise easy, but like said above, in the initial install from the OEM firmware you need to trigger the TFTP recovery flash mode at boot. But even then you can use TFTP tools with GUI from Windows, e.t. tftpd64. The TFTP mode is well documented and works well:

After the initial install, sysupgrading R7800 in master and 18.06 builds works ok from the Openwrt GUI.

WRT3200ACM also works ok and flashing is easy, like said. And there is the dual firmware mode for fallback. (In case you want to return to the OEM firmware, you can flash that with sysupgrade --force option from the Openwrt command line.)

Even though you asked for something easy to install, I would like to advise you on learning more/as much as you can about OpenWRT and linux systems, it'll help you dealing with electronics in the future.

Thanks @hnyman I'll give a read.
@ 0xCrypt really is a must.
Thank you guys.

I will say that up until 6 months or so ago, I would not have recommended the WRT3200ACM due to driver instability from Marvell (the chipset manufacturer). However it feels like most of those issues are sorted out. The only thing I haven't been able to get OpenWrt to do with a WRT3200ACM is to use 160MHz or MU-MIMO, but I have no need for those yet.

I also tried an R7800 a year or so ago when the drivers for the WRT3200ACM weren't working well. The R7800 was easy to install as well. My main grievance with the R7800 was that I could not get that chipset to run SQM at my full connection speed. I have a similar experience with a C2600 (a very similar chipset to a R7800 as its in the IPQ806x family), so part of me questions if there is an existing issue with the QCA chipset/drivers with kernel 4.14 (which OpenWrt 18.06 is on right now).

Regardless, all the devices called out in this thread are solid choices.

This is my fear, there are many chipsets that are not fully compatible with OPENWRT, which ends up crippling the router. Which chipsets have the most compatibility with OPENWRT?

Thinking about it, there is a way out - flashing escalade's community builds from the ZyXEL OEM firmware:

Some of you may know me as arokh from the old OpenWrt community. Anyways, got a new router and decided to get up to date with latest master

As always, my goal is to offer a useful set of features that works out of the box. Features Based on latest git LuCI web interface with material theme Pre-configured wireless with SSID OpenWrt and password "changemenow" (root pw is the same) Built with GCC 8.2 and -O2 optimization Unlocked 00 (world) domain all channels available https-dns-proxy (n…

Which is recent enough to contain a full-featured factory image including luci - and can be used to downgrade to an official 18.06.1 sysupgrade image using the webinterface. Making this an all graphical (webinterface based) flashing method.

@trendy I have already researched these 'mini computers' but the problem of most of them is the wireless signal that is bad for not having antennas. The hardware is extremely powerful.

Thanks for your slh feedback. I'll read about it.

Not a problem, you can connect any antenna you want on the U.FL connectors.

Hello everyone. I made installation instructions but I did not get the idea probably about versatility so my manual was rejected and deleted. I would welcome the discussion and its conclusions.
I also installed a product that did not have a functional LUCI. Which practically means a configuration via ssh and that was also wrong. Configuration via ssh I would like to welcome older products where there is generally little eprom etc. 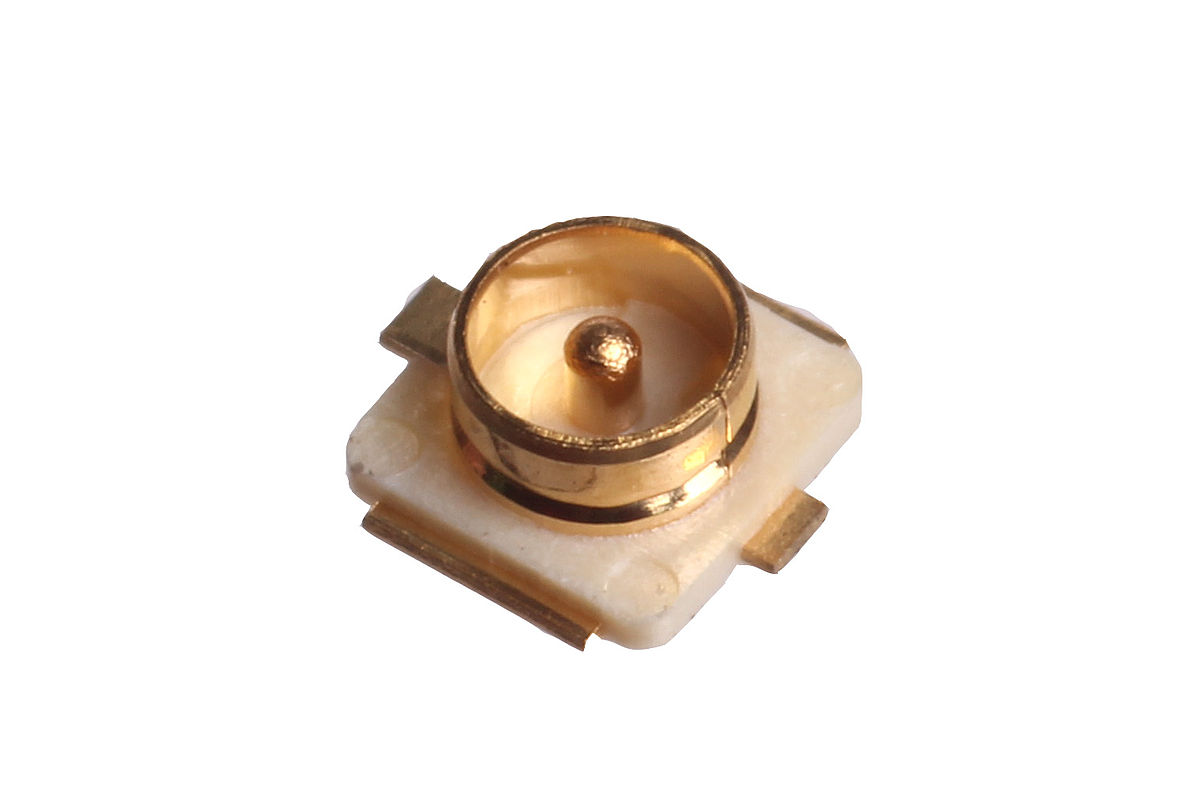 any help on differences betwee 2,4 and 5 ghz antennas