This one is a beast!

There's already a big description of it here: https://fccid.io/TE7AX73 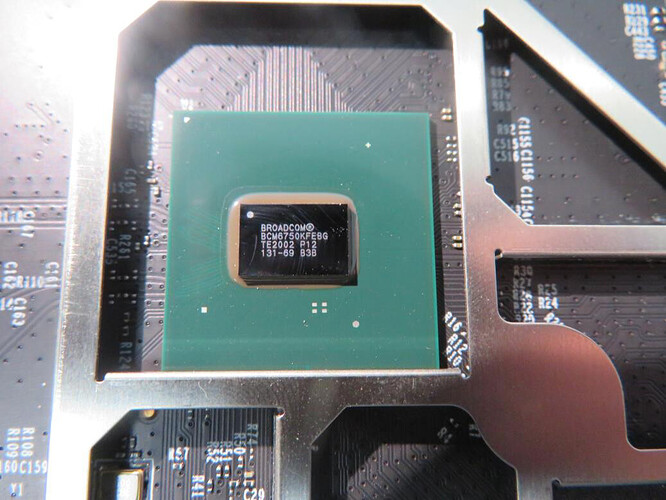 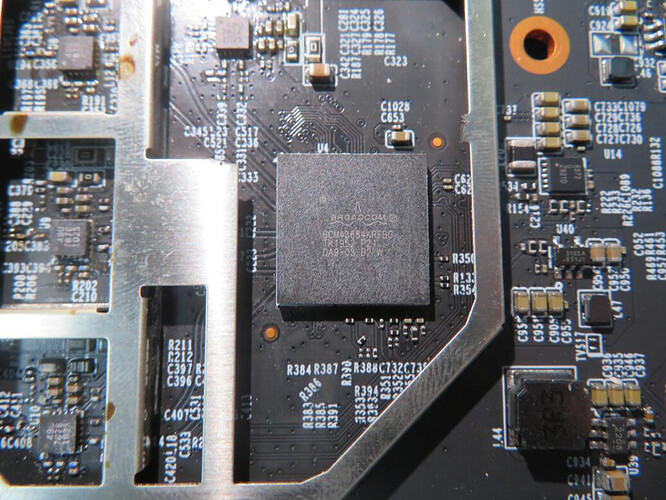 As far as I can tell, there is no supported device with that CPU (BCM6750).

In general, Broadcom_Inside most likely means "No_complete_OpenWrt_support_EVER" (with some rare exceptions).

YEah i know but my hopes are still up, this one is really nice!

my hopes are still up

There are several threads on this forum (search for BCM6750) since about 2 years, that seem to have gone nowhere.

Too bad because they make one of the best chipsets.

this is why I sold the two ASUS TUF AX5400 which use the same chip and bought the Xiaomi AX3200/AX6S which does support OpenWrt.

YEah it's a shame!

This hardware is so powerful, it would be lit to have it there enabled.....Also these routers would sell a lot more if they could support openwrt.

CPU wise it's not so powerful as it's using old Cortex A7 cores, sure it does it job and for me it worked well, but the Xiaomi AX3200/AX6S is both cheaper and uses the newer and better Cortex A53 cores, so win-win for me, I got back the money I paid for the AX5400.

I agree with both of you. They make good tech, follow current levels well, and

Also these routers would sell a lot more if they could support openwrt.

But Broadcom doesn't seem to see it like that, unfortunately, because they could easily make our lifes a lot easier(, and save tons of devices from being e-waste) just by doing a few code-drops.