I'm looking for LEDE firmware for TP-Link Archer C2 V3, does somebody know if something like this exists?

this is similar to this, so it could be made, depends on how the image needs to be created, the rest is almost done

Archer C2 AC900 v3 I think is one of the best cheapest gigabit dual band routers. Featuring Qualcomm Atheros chipset, which is widely supported by WRT? Im not expert in this : )

It will be possible? NAT Boost is not a problem in this case?

I am also interested in adding support for this device. I have opened my device and managed to solder the UART pin headers to the PCB. There are some missing elements on the board that need to be bridged or else the headers won't work. In my case I've added a bridge across R902 and R912 while removing the resistor at R24. This seems to work for my 3.3V USB-to-serial adapter and I am able to connect to the device. Much to my surprise the device already seems to be running OpenWRT AA-rc1 as the stock firmware. 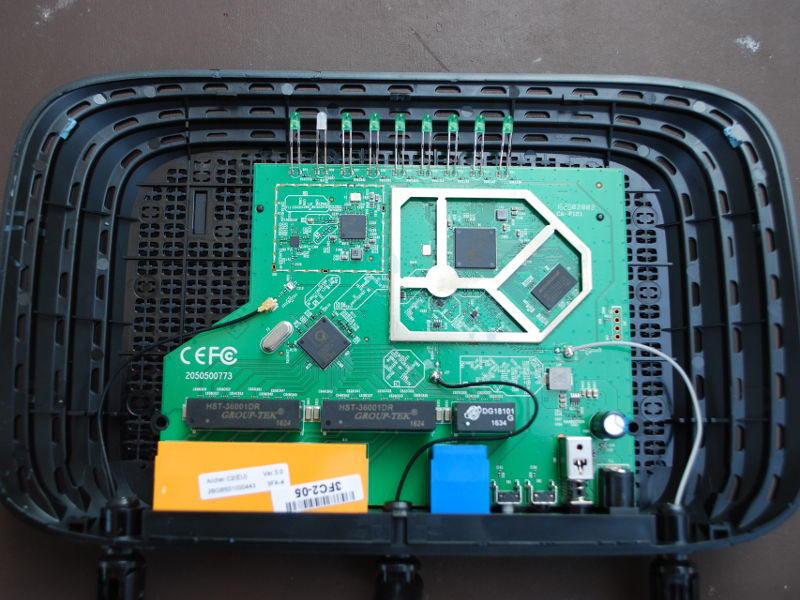 Here are the serial lines zoomed in and marked: 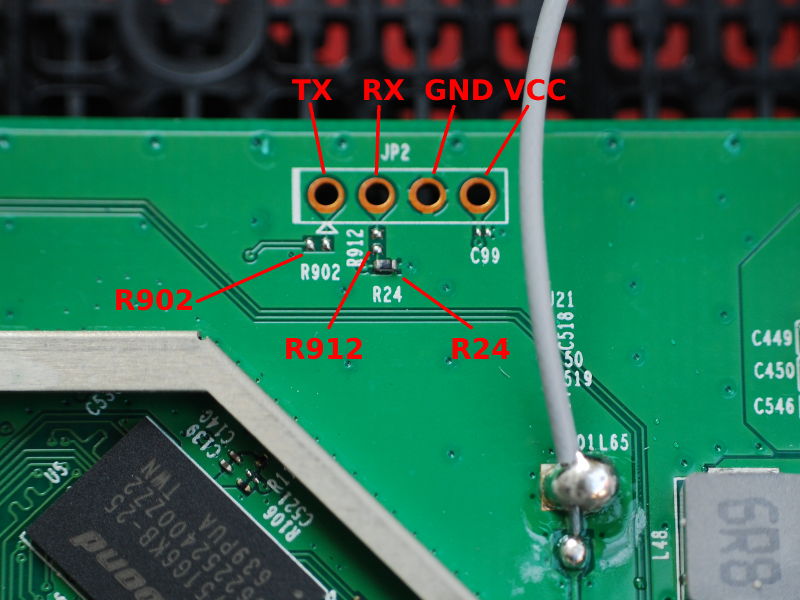 Much to my surprise the device already seems to be running OpenWRT AA-rc1 as the stock firmware.

That was my reaction as well.

Anyhow, added support for it in ath79 target: https://github.com/openwrt/openwrt/pull/1501, from what I can tell, everything works.
Mind you I did my upgrade using tftpboot, so update through web on your own risk.

Hey, do the multi-color LED's have any protection? I see the WAN LED on this device only has 2 pins so I assume it's a bipolar LED. What happens, if someone turns both WAN1 and WAN2 GPIO's on?

Led will turn off, same way if you set both pins low.

Well... I'm not sure, if I was being clear or not.
Do you ever wonder why the LED turns off?
Shouldn't it turn on with both colors instead?
Let em give you a hint: short circuit.

EDIT: Actually I take that back.
I assumed the bipolar diode was driven by something like an H-bridge and I feared that placing both GPIO's to HIGH would result in a short circuit and cause smoke to come out of the device. This is why you sounded rather brave when you turned both pins on. But later it hit me that your words make complete sense, if the bipolar diode is wired in the following manner:

I have my own openwrt builded but I can't update firmware by tftpd.
I changed original filename openwrt-ath79-generic-tplink_archer-c2-v3-squashfs-factory.bin to ArcherC2V3_recovery.bin but after updating it occurs that there is still original firmware.

The way I did it (was mainly using it for testing, ramfs boot method):

Word of caution, after a bit of use I found that then using 5G wifi the router crashes with out-of-memory error, haven't had time to investigate it further.

As I mentioned before I tried to flash my image with tftp for windows downloaded from this site
http://tftpd32.jounin.net/tftpd32_download.html
To to this I changed filename of original compiled image openwrt-ath79-generic-tplink_archer-c2-v3-squashfs-factory.bin to ArcherC2V3_recovery.bin but this not help.
It looks like router will upload new firmware but after some time there is still old original firmware.
Router boots with original firmware.

Can I flash this firmware only by connecting to console by rs232(ttl) ?

So far the moment the only way to flash openwrt is using console.

Thanks to Heinz from https://tplinkforum.pl/
I made this changes (line 1639) in tools/firmware-utils/src/tplink-safeloader.c:

Yes, it works ! I was just preparing to solder a pin header ...

Any update on this ?
Does 5G works?

5GHz wireless works. I didn't have any problem with it. 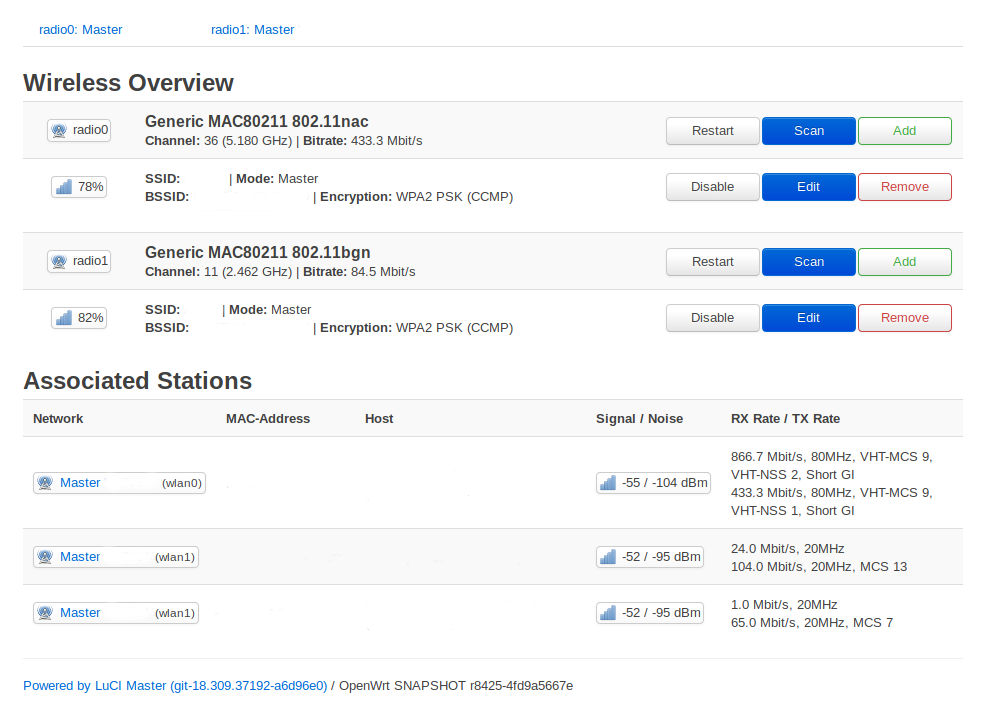 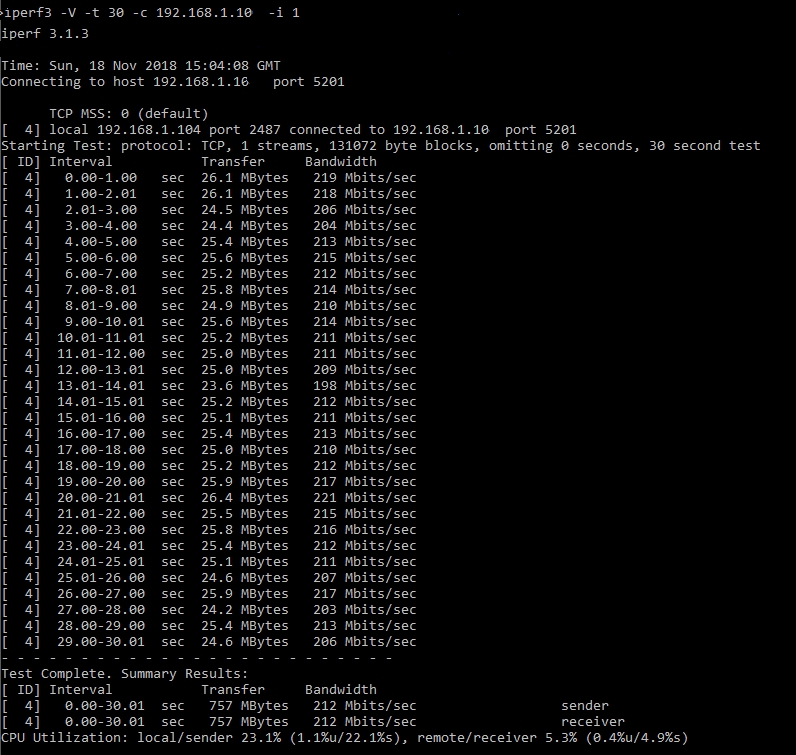