When the router is started with a cable from my gateway router (192.168.0.254) plugged into the "internet" port, it connects to that router and gets an IP address for the WAN connection (192.168.0.x) from the gateway's DHCP server. I set up an alias IP on my desktop in the 192.168.1.x group, and can ping the router at 292.168.1.1, but don't get a web interface when trying to use a browser. I don't care if I never see the Linksys interface, but I had to go through it on my other e8450 in order to install openwrt. Is there a way to install the openwrt firmware via tftp?

Those come without web ui, install a stable 22.03 release, using the sysupgrade command via ssh.

The router is reported to have the Linksys v1.2 firmware. I cannot reach it's web interface (which it should have-its not an openwrt snapshot), so that I can install openwrt.

You could try the proper install method, but it might require web access, haven't read the script. 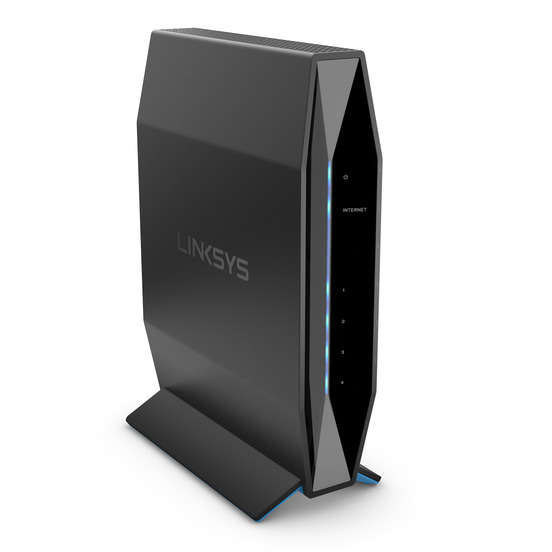 Or simply try to reset it.

I did try to reset the router (more than once!). It boots up and gives me the expected blue lights, but I can't access the web interface, so I can't do a "proper" install. That's why I asked the question.

but I can't access the web interface, so I can't do a "proper" install. That's why I asked the question.

Get help and support for all Linksys products including routers and range extenders. Downloads, warranty, set-up, reset help, and answers to top issues.

Things weren't quite as bad as they seemed. When I went to the web page in an attempt to install OpenWrt, I got error messages, and the page didn't load. When I finally paid attention the the messages, I found that it was trying to make a secure connection to the router, but if I went ahead and bypassed the warnings I got the the router's web page. I now have OpenWrt on that router, and don't get the warning messages when going to the luci web page.