is my first post on here so got a question if anyone has tried using secure socket funneling on openwrt ?
it looks really interesting and functions like stunnel but with the advantage of being able to do UDP packets as well as tcp. over a tcp conection where udp is blocked 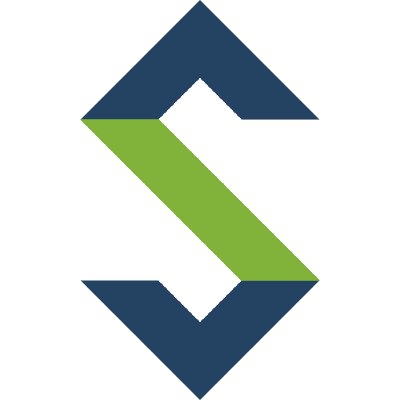 So it tries to combine VPN with a socks server, I don't see why you'd perfer that over current solutions such as OpenVPN and/or Wireguard combined with a socks server (if needed) such as 3proxy but perhaps I'm missing something. Combine that with the dependencies it should have quite a bit of overhead....

currently UDP is blocked so I can not get wire guard to work as it is UDP only this would have been my first choice.

open vpn protocol is also blocked by this fire wall I did manage to get it to connect in tcp mode by sending it through a tunnel I created with stunnel but the performance was unusable.

thanks for any thought you have on this

thanks for any thought you have on this

There's a reason the firewall is restrictive; probably the owner of the link doesn't want people chewing up what little bandwidth there is with random internet surfing and video streaming.

My suggestion would be to acknowledge that it is a restricted link and accept the limitations, tunneling specific connections, on an as-needed basis through SSH.

Unless you own this link, guidance on how to violate its restrictions goes beyond this forum's charter, as doing so amounts to theft of services. (Which is just another reason to "live with it" rather than use an all-encompassing, generic solution -- which would have been my suggestion in any forum.)

since I spend more than 6 months of the year with this connection as my only available means of communication I have got to say I respect it very much and do not attempt to kick the ass out of it.
and we have a set amount of data per month so how i spend my mega bites should be up to me

Using compression...but there are some concerns (that others have alluded to already):

Combine that with the dependencies it should have quite a bit of overhead....

probably the owner of the link doesn't want people chewing up what little bandwidth there is with random internet surfing and video streaming.

a network that goes via a satellite connection

You haven't even touched on bandwidth yet.

i was attempting to implement squid as a caching proxy

thanks for your response

you are quite right the satellite connection is quite expensive but from what i understand it is charged for bandwidth not the amount of data we pull down. we used to have a 6Mb bandwidth and life was good but in a recent cost cutting measure we had this reduced down to 2 Mb which when you split it between 400 people it ground the network to a halt.

this was when i decided to try and upgrade my setup to include squid with SSL bump.
I had it kind of working but the big problem was that it wont support using an upstream proxy when it is breaking the encryption to cache https data from websites

but i did manage to get it working with a iptable rule which directed all outgoing TCP traffic from my openwrt router at work to stunnel as a socks proxy.

this worked with squid but due to DNS being UDP the dns requests went via the regular network and not over the stunnel link.

so at the moment the performance of using stunnel to my proxy at home is much faster than using my squid proxy at work with the iptable rules and it looks like this is due to dns requests being handled by the crippled network at work.

you can force your router DNS by using this lines:

Edit them according to your need.

so i am needing to find some way to tunnel the udp dns request back to my home router.

what about using dns-crypt?!
also dns can work on tcp not only udp, try to route the dns traffic to tunnel or use another port for dns like port 5353.