Hello, and sorry if this is a wrong section to post this.

When booting for the first time usb modem is not being detected, only solution I found to work is replugging modem by hand.
Restarting the router does not help.

Only possible dirty solution I can think of is restarting all usb ports when router starts, would that be possible with OpenWRT?

thank you, unfortunately usbreset did not work, and strangely modem shows up correctly when resetting (lights don't blink on it)

No modem is showing up in web UI

Any other ideas would be appreciated , i'm sitting here with 50 of these modems and routers

I use this script to manually reset USB ports on my OpenSUSE pc (it's a Linux-based OS, same as OpenWrt is, so it should be similar).

I don't know if it actually powers down the port, but on my Linux PC it does unlock any USB device that was frozen.

Or you can take the commands and use them in your own script.

A hardware-based solution is to get a USB-controlled relay (they are cheap and plentiful on ebay) and use crelay tool (from package feed) to control it (either from a script or from its web interface) and switch power on/off from a custom USB cable where you connected power lines to the relay so you can physically power cycle the thing. See here the wiki article about crelay https://openwrt.org/docs/guide-user/services/automation/crelay

I did something similar in the past to drive a 220V AC latching relay to turn on and off other equipment depending on conditions I set in a script.

i am using OpenWRT on this small chinese 3g router 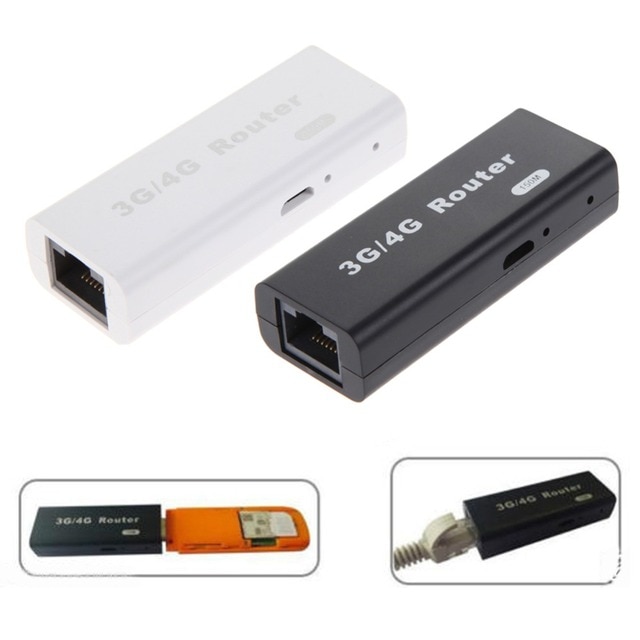 If I were using more expensive routers, then maybe a hardware-based workaround would be considered, but since this router costs like 8$ , I would buy new routers instead of a relay..

If I were using more expensive routers, then maybe a hardware-based workaround would be considered, but since this router costs like 8$ , I would buy new routers instead of a relay

Resetting usb like this isn't guaranteed to work on other routers, nor to actually reset the modem. That's why I mentioned the relay route.

USB relay boards from china cost like 2$ apiece, a Y-USB cable is also cheap, and it's 100% guaranteed to work because it's a physical switch.

To actually know what is the USB number to use in the commands I linked above you should use dmesg command to see what is the number of the USB device.

For example if I wanted to reset the USB connection of my phone (usb tethering to the router), see the dmesg after I connect it (only relevant part shown, at the end of the text)