Raspberry Pi 4 as a NAS and VPN server

So, I've been trying to set up my RPi4 as a NAS server, HTTP server and VPN server.
But to be honest, I'm failing kinda hard at doing any of those.
For the NAS server, I managed to conect a Terabyte HDD to the Pi and mount it, after trying for a few hours, and I tried installing samba4 server as well, but I hadn't configured it yet.
So, I tried installing an HTTP server with PHP, and I tried with almost all the options I could find tutorials here on the site, first with Apache, then with lighttpd, then with uHTTPd, and none of them could even show anything on port 81...
I'm using the newest openwrt firmware version, since I've tried setting it up first to serve a connection through OpenVPN to my other router, but I also couldn't manage to make it work properly, in some of the older snapshot versions.

My objectives are simple:

Search Google,
You will get everything what you want

Install Ubuntu or Debian as OS

for this Nextcloud can be used

you can install vpn on rpi and provide rpi ip as router/gateway on other phones to connect vpn.
try this 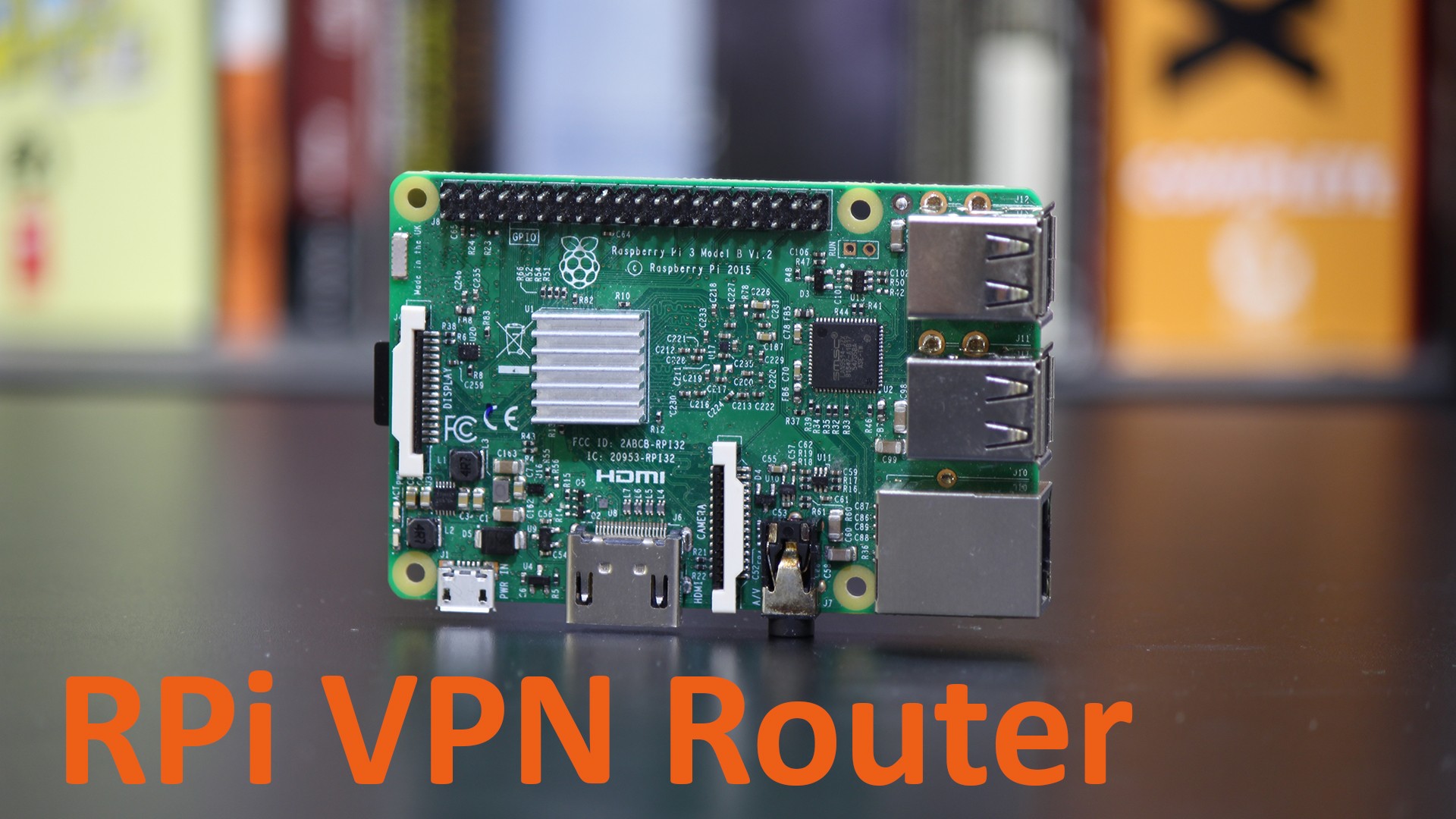 This is something I've been using for awhile now, thought i would show you the entire process, This is a tutorial for setting up a raspberry pi vpn router.

Thanks to the built-in Wi-Fi, the newest version of the Raspberry Pi is more useful than ever for networking projects. We recently showed you how...

even look for open media vault

So... I'm trying to do that on OpenWRT, because I thought since it was created for that purpose, it should do it faster and be lighter... But the suggestions are for... Not to use it?
Would Debian or Ubuntu be better at doing those things on a RPi4 than Openwrt?

Both matters are differ thing,
I u want to use it as router than go with openwrt, there h can have samba for local sharing of files.
And Aldi vpn too.
Don’t know about http,

How can I install openwrt alongwith raspbian?

Will you be using the pi as a router? If not, there is no reason to use openwrt (compared to the raspberry pi os).

Well, I'll be using it to route the VPN connection to the actual router, but also have a wi-fi connection for not-vpn connections, thats why I was going to use OpenWRT... But is that so minor of a routing need that it doesn't make sense to use openwrt?

Not really a website, just wanted to have some information accessible and editable via browser on LAN

Using the raspberry pi os will probably be best. You can install a vpn on that os quite easily and also nas functionality and whatever web front ends that you want.