It's also like an imitator of friendlylec r4s, but i think it is much biggger than r4s to contain 4 Rj45 ports.Volume is a deduction item.

I didn't get the material object. I can only refer to the introduction of the manufacturer and translate.I may buy one r68s next month, and do more tests. 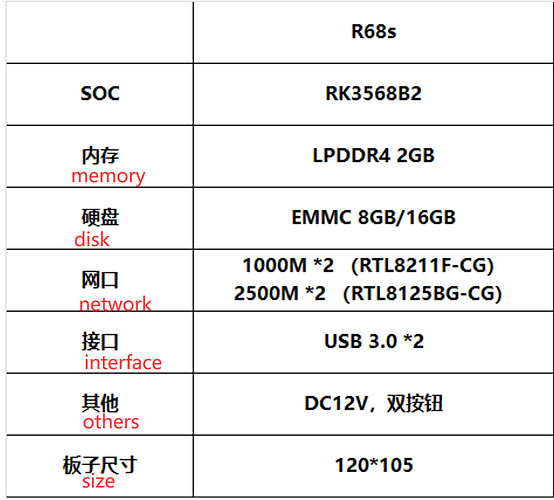 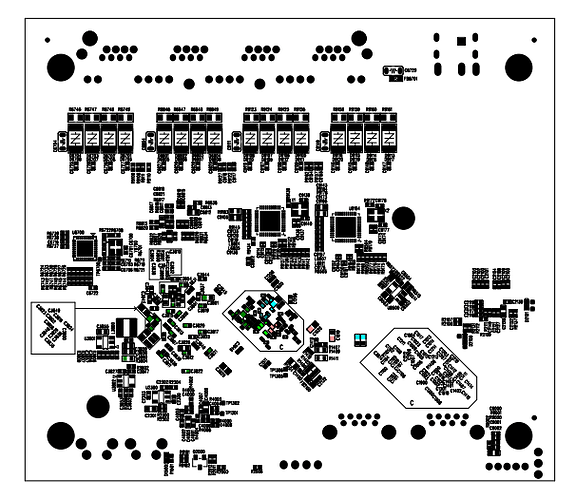 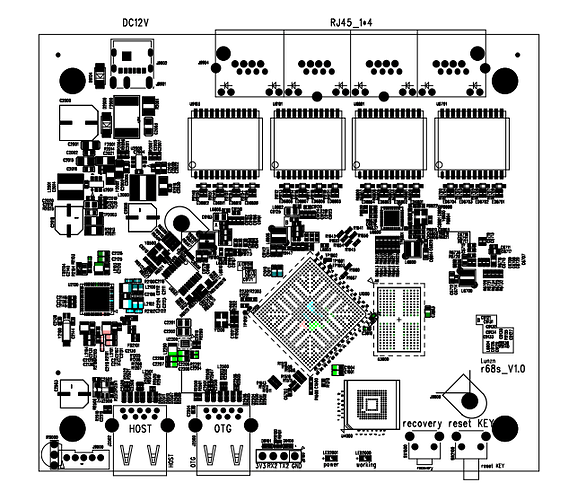 looks good, but most patches to enable peripheral of rk3568 haven't been merged into mainline yet.

The price is expected to be announced on May 1, with the aim of opening pre-sale in mid-May and official shipment in June.

Looks good but it is out of my budget. I am more concerned with cheap used routers (MT7621 / IPQ4019), which should be enough for my personal use.

These dedicated single board devices are much more powerful, even enough for enterprise usage, but I highly doubt if my company can buy them from China. On the other hand, it only takes me 1 week for anything from China to ship to my door. 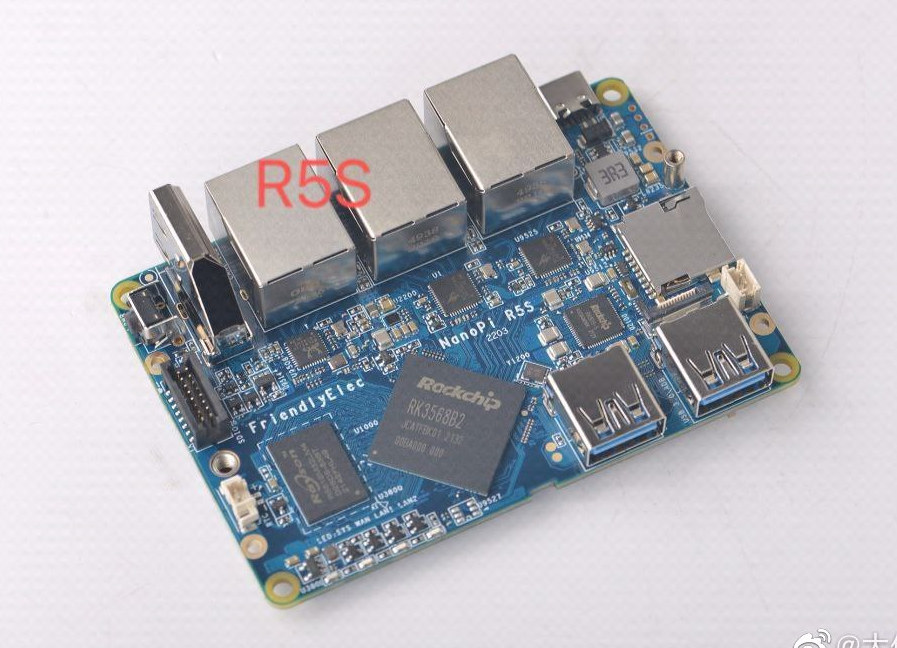 that's a shame. I like my R4S because it has 4gb ram and i can abuse it for my ubiquiti controller via a docker image. 2GB of ram really hurts potential usage of that as a router/nas combo.

Indeed, I agree with you, but r68s has a 4GB version, which costs about $10 more. The standard version needs RMB 398. About $62, excluding shipping.

R5s looks more refined, I like it, but it's probably a lot more expensive. I predict it will cost more $20-30.

But I'm not going to buy either. My device is enough. The performance of the 3568 is really unattractive. I look forward to a cheaper rk3588 next year

that's not bad for a 2.5gb router. Admittedly 2.5gb switches aren't cheap but if you want an internal network that handles nightly backups its worth considering. (however there is the argument that 2.5gb really shouldn't exist and people should go 5gb or 10gb fibre instead from 1gb.)