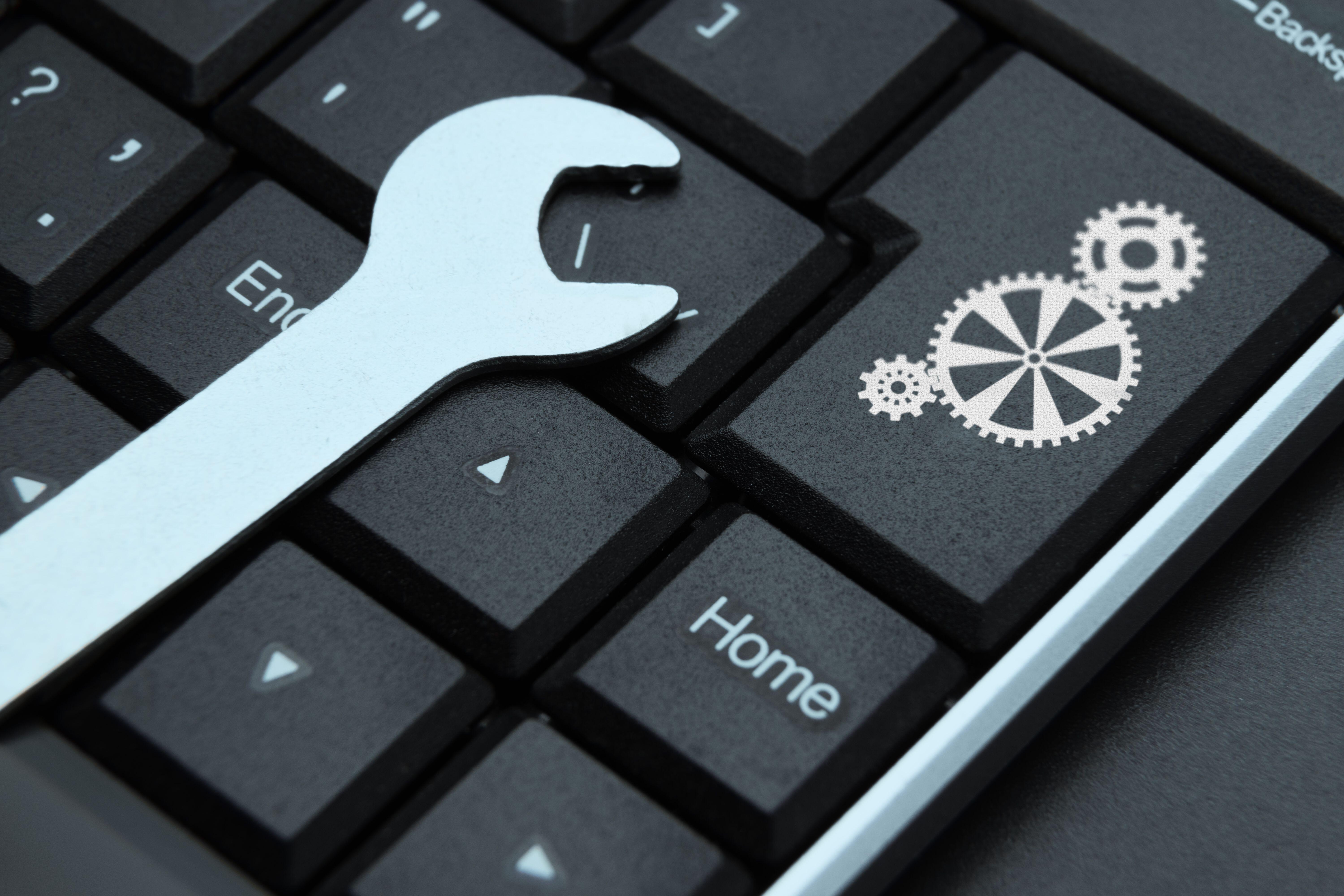 After months of work by industrial control systems (ICS) cybersecurity teams, a fix for a widespread Domain Name System (DNS) poisoning bug still hasn't been found. Now they're asking for help from the wider cybersecurity community.

A blog post from a team of ICS analysts at Nozomi Networks explained the flaw exists in all versions of the widely used C standard library for Internet of Things (IoT) gear called uClibc, as well as uClibc-ng, which is a special version for OpenWRT, a "common OS for routers deployed throughout various critical infrastructure sectors."

Just went here to ask/inform about the same. I didn't found any reference in maillist nor commits fixing it, so I was wondering if devs were even informed about this bug

OpenWrt switched from using uClibc to musl by default already back in 2015, so no, unless you're running a really, really old version or you're using a custom build with uClibc.

Vanilla OpenWrt is unaffected as it uses musl libc since quite a while, as pointed out by @WereCatf already.

Many OEM forks of OpenWrt utilize a version based on Chaos Calmer 15.05 though, which still uses an equally old version of uclibc. Those versions might be affected. Unfortunately the OpenWrt project is not in a position to provide patches for those versions.

Where is the code affected by this? Has it been validated that it isn't vulnerable? Just saying it uses a different C library doesn't make it fixed. I'm not saying you're wrong, but I'd like to ensure my router is safe.

Has it been validated that it isn't vulnerable?

You are entirely free to check the code yourself at https://musl.libc.org/