Works only in k4.9, because there were some changes in netfilter that I've hardcoded into the driver

edit: adjusted dependencies and auto load to load after kmod-ipt-*. It's enough to select kmod-shortcut-fe-cm

You don't necessarily need a real Gigabit provider line to test the NAT speeds as it might be hard to organize a saturation from the real Internet and test full-duplex with it.

An alternative setup would be 2 PCs, each with a Gigabit Ethernet port (all modern hardware has them). The "server" PC, connected to the WAN port of the router, will need to run a DHCP server and iperf in the server mode, and the "client" PC, connected to one of the LAN ports, will run the client mode of iperf. The DHCP server on the server PC will need to be configured to provide an IP from a different subnet than router's own LAN. Afterwards tests can be done iin both directions (half- or full-duplex). The easiest way to organize this is to boot a live Linux distro on both PCs.

Unfortunately I don't have access to the router any more.

I understand your post. I also know how to test without an actual gigabit internet connection. I'm just making a point that use cases may affect performance differently. If I'm never stressing my wired or wireless enough I'm likely to claim that it is stable. Conversely, if I'm constantly pushing maximum throughput through all my interfaces, I'm more likely to see bottlenecks/crashes that arent visible to others. 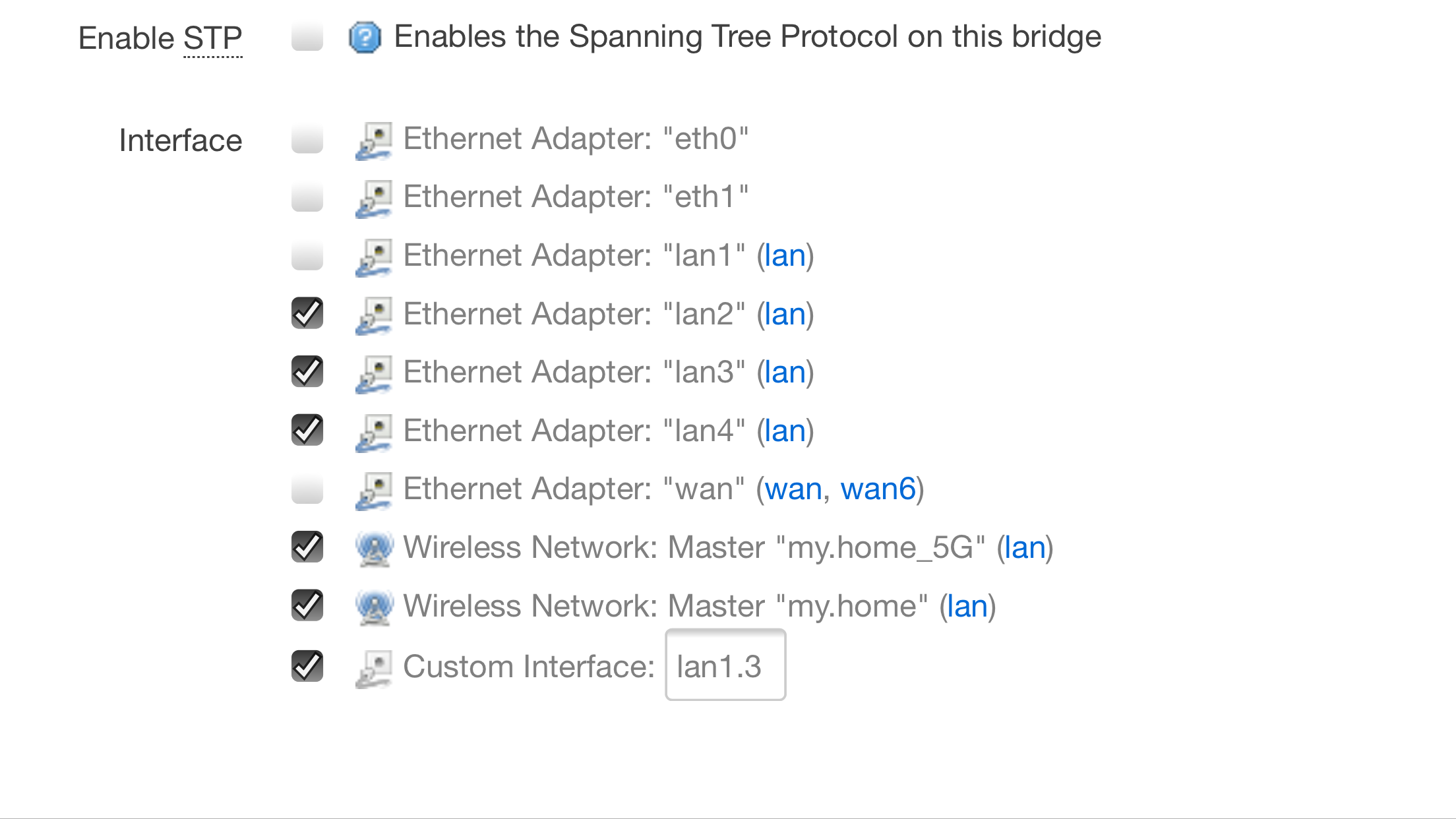