Sorry in advance if this post is ill-formatted. I don't use forums too often and I'm not sure I'm much of a good writer.

Hi! I'm new to this whole custom firmware for embedded devices thing. I have some experience with linux and programming in general though, and I recently learned that there was actually an os running routers. I am using a ZTE MIFI.

My goal is to monitor the bandwidth usage in detail of all devices connected to the mifi and store logs of them. I'm willing to use an sdcard for storing the logs. My original train of thought was to see if I could modify the original firmware and add a new "view/tab" that contains the info I seek probably using an API of some sort and programming logic.

After doing some searches online, I'm not sure I found a single article talking about custom firmware's for MIFI's (they are like small portable routers). I want to ask if my task is at all possible and if so the route I need to take to be successful; how to backup the current firmware; how to unbrick in the case it happens (...and it just might) and all other things I need to know. 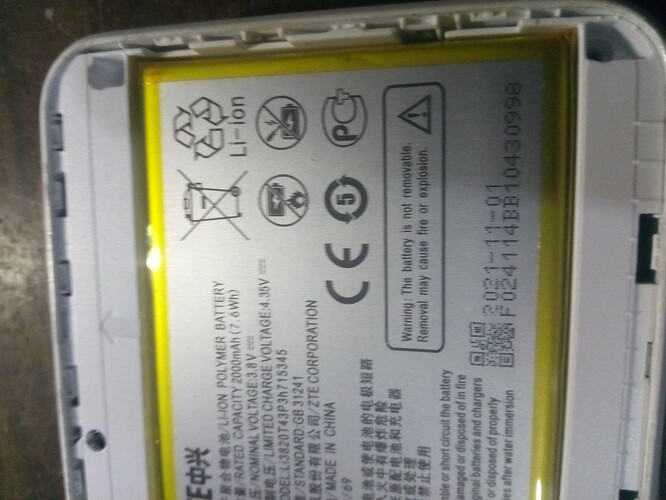 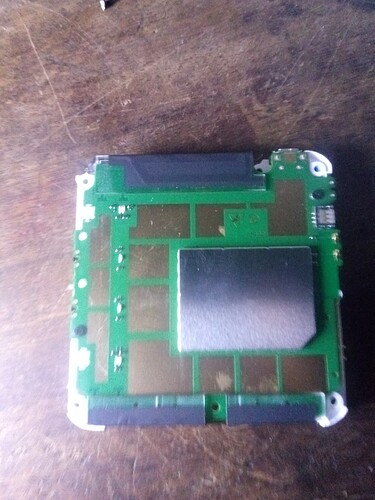 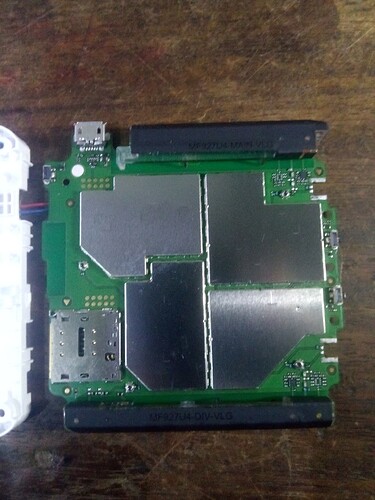 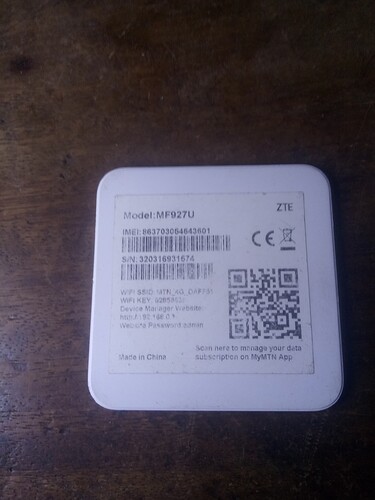 Will I be able to put it back?

And how would I know this

Sorry the pictures aren't ready yet. I succeeded in opening the shielding but my phone can't seem to capture the tiny text written on the chips.

send the pictures; label them; and write what's written on the chips.

Sorry for the late response.

These are the pictures (FYI they are not super clear) : 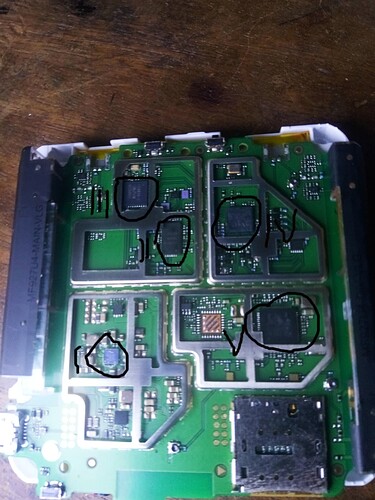 V
All I could make out was an image that looked like a crab.
After a bit of research I think it's a chip from RealTek 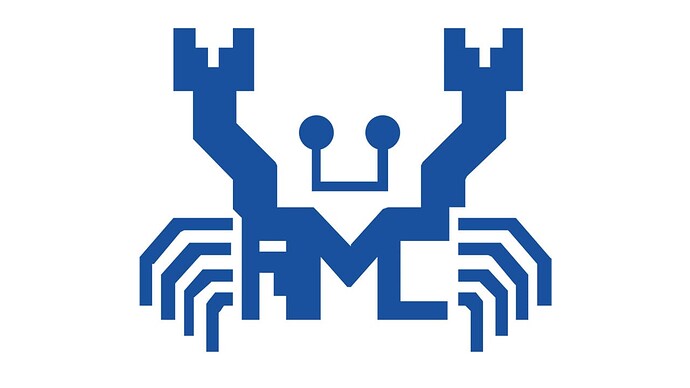 This is the other side of the board. 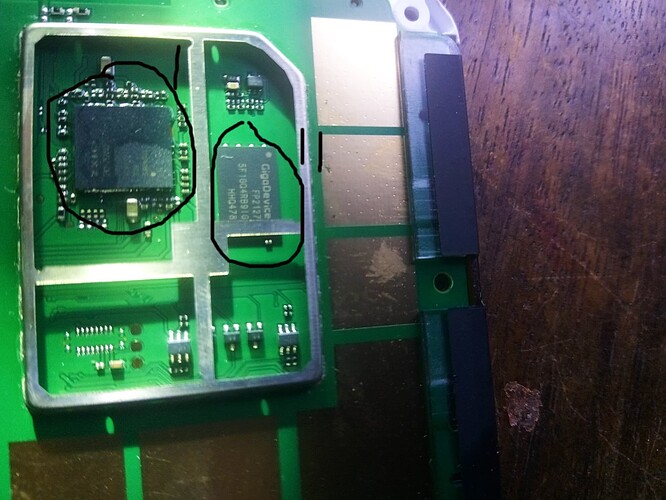 PS: I might be wrong on some of the digits/letters (they were very tiny)

@maurer have you had a look yet?

Sorry. Can't help further. Maybe someone else can pick up the task

Okay, thanks for everything. It was looking like a long shot anyway.

That's an interesting selection of ICs, ZTE wifi and switch and a Realtek SOC = not supported and likely not supportable.
Could even be a ZTE SOC? But that would be something of a unicorn, google only has set top boxes that ever used the short lived ZTE cpu/soc.