Hello,
i recently flashed my stock mir3 router to openwrt to a version with a date 26.07.2020 found on 4pda.ru and the version as shown below

the issue is that when i want to add the sqm package i get the dependencies error due to the old kernel version .
so i want to know from the official releases which version i can update the firmware to since i dont find my router in the list

There's a device page in the wiki but there's no official support. See this topic as well:

Hi, just as a warning (and some questions) if anyone is planning to buy this device for custom firmware. OpenWRT is NOT officially supported for this device. It has been 2 years without any updates, and most likely will continue until someone can resurrect it (which....looking at Xiaomi devices so far, if it doesn't, it doesn't). PandoraBox has been shut down by the Chinese government (or so I heard) and is pretty much dead, but seems to be picking up speed little by little. However, the l…

You can, however, run a recent build yourself if you are able to:

Hello @Borromini thank you for ur feedback,
for the 1st point i read somewhere about that
for the 2nd point after ur reply i found a video explaining how to build and want to know if after that the kernel will b in the latest version required for sqm ?
also whats the easiest soft that i can start right away on it for the build ?

AFAIK all current kernel versions used in OpenWrt just work fine with SQM. The patch is for master, so you'll be using kernel 5.4.

@Borromini yes that was what i noticed after flashing the router
i followed @romandas tutorial and got stuck in the last step make -j5 , i get directed again to the make menuconfig screen and got these messages afterward

Do not run this make as superuser. Run everything as regular user.

Running as superuser will have totally messed up the file ownership and permissions in the OpenWrt build tree, so it would be best to remove it and start over.

@mk24 without sudo i get permission denied

Your best bet is to nuke the whole openwrt-mir directory, re-download the source code, and start over. Since previous use of sudo has created some files owned by root, sudo will be necessary to delete them. sudo rm -rf openwrt-mir from the next directory up.

meanwhile am gonna remove again and try and see

You have added libustream-openssl but that conflicts with libustream-wolfssl. You should make the latter modular [m] instead of [*].

Also, please copy/paste your output using code tags, instead of posting screenshots. Screenshots cannot be searched unlike text, so for people with a similar problem they are utterly useless.

edited: am using ubunto from windows store and acter activating linux under windows feature could that b a problem ?
br,

Ubuntu and WSL2 is good for building but the default PATH including Windows directories will cause problems.

Using sudo, add a file /etc/wsl.conf with these contents:

then close the Ubuntu window and log in again.

for the /etc/wsl.conf would b created in (in my case openwrt-mir3 folder) or user directory ?

You don't need an Ubuntu ISO, everything there is already included when you install from Windows Store.

The config file goes in the root level /etc directory in the Linux tree. For example using the nano CLI based text editor:
sudo nano /etc/wsl.conf
(type the text in)
Save file and exit nano with ctrl-X, Y, enter.

I thought that was all I had to do to make it work.
In the Ubuntu window, checking the PATH should look only something like this:

and not have a bunch of other directories in the C drive listed.

This topic is outside the scope of this forum so you may want to look for Windows specific help on the Internet.

indeed,
i will try it on another user otherwise on a vm and see wht happens,it took so long its getting frustrating

good news,
i moved the distribution to another partition and did the same steps and made it to the end

i will try it and hopefully it will work 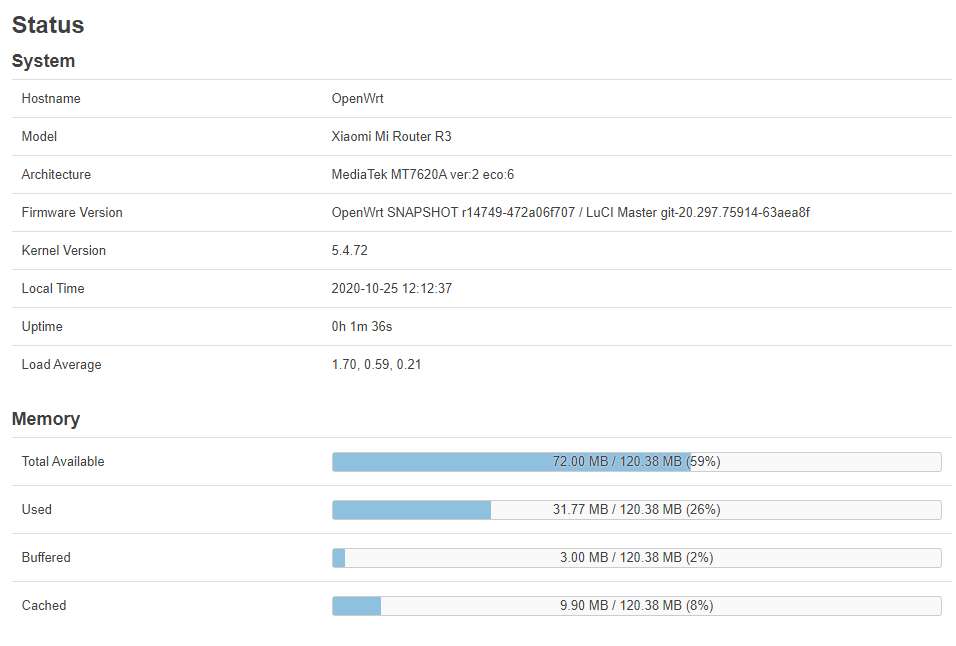