I have a router with plugged into USB an external SSD into it to store photos and serve them over WebDAV.
The LED on the SSD is always on and I thinking if it makes any sense to keep it always on.

Work in Progress! This page is a continuous work in progress. You can edit this page to contribute information. hd-idle Configuration The /etc/config/hd-idle configuration is provided by the hd-idle package. Sections hd-idle This is the...

So my questions are:

I found some forum topic that looks related but it's too old so I skipped
USB-SSD not waking (spinning) up quick enough, causing read/write-errors

The LED on the SSD is always on

That's the power-indicator: it doesn't tell you whether a drive has spun down or not, it just tells you that the drive is receiving power from the system.

Does the hd-idle works for SSD?

It does, but it won't really change the drive's power-consumption much. An SSD, when idle, simply doesn't consume much.

How many electricity an SSD consumes when doing nothing?

I remember an article where is was recommended to periodically power on SSD and flash drives because the semiconductors inside will become broken.

Either you misunderstood the article or that article was a 100% load of bollocks. That is simply not true, semiconductors don't break from not being used. The data in the flash cells might degrade over time if the device was just sitting unused and unpowered, but that's a big "might" and even then, we are talking about years, not hours or days.

Thank you for the explanation. Then I'll leave it alone. I found that article and yes, I misinterpreted it 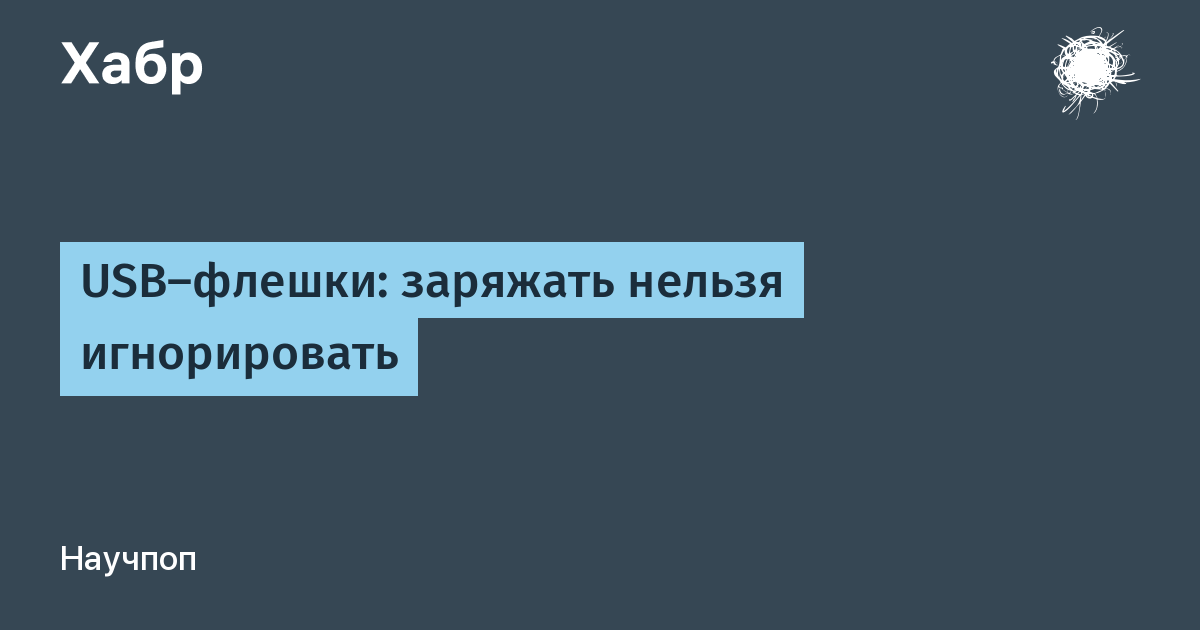 It is correct that SSDs should be powered on at least every ~half year for a while, to allow the cells to refresh, otherwise the cells can lose their charge and the data can degrade (~get corrupted; we are talking about the data, not the hardware itself). For long(er) term offline data storage, flash based storage is not a good choice and megnetical HDDs are more reliable.

It is correct that SSDs should be powered on at least every ~half year for a while, to allow the cells to refresh, otherwise the cells can lose their charge and the data can degrade (~get corrupted).

I have never seen any actually credible data on that claim, only projections and misunderstandings. Heck, I just recently checked one of my SSDs that had been lying in the closet for almost a decade and it still retained everything from way back when perfectly intact.

Personally, I call bollocks on that.

I have seen that with USB sticks (which are admittedly binned from the bottom of the barrel) and an almost unused (under an hour total runtime) new-old-stock SSD (32 GB SATA from Apacer (Phison PS3109S9), which isn't much higher grade) in a cold-spare gateprotect (which had been sitting in its box for 6-7 years). Neither of these were recoverable (cell damage on the USB sticks, on-flash firmware corruption on the Apacer SSD).

which had been sitting in its box for 6-7 years

Quite a different number than ~half a year, though.

Anyways, I am not going to start a religious fight over this or anything and OpenWrt-forums probably ain't the right place for that anyway, but until I see some actual data (not anecdotes or projections) I, personally, won't bother wasting a second of my life worrying about such.

Well remember flash memories are in the factory made in different serving quality grades.
To make it simple SanDisk, Crucial etc are making the actual flash memory chips and at QC the working ones get their names on it and they are very much long time stable.

And then there are the the chips that didn’t make it as 1st grade memory, those are sold without any meaningful fabric name and end up in the stores as cheep flash memory with a name not anyone has heard about or can find any information about. Well don’t use them for any important job.

And then we have the QC 3 grade, if we are lucky they went to the trash can…