I did an install of 21.02 on my WRT3200ACM router. Made sure to not preserve the config etc and was setting it up initially. I was doing to basic network configs and suddenly the web interface started becoming unresponsive. I couldn't connect and I couldn't ssh in either. It was really strange. I rebooted and had access for a bit and again it became unresponsive.

I ended up finally managing to just completely reseting the device to stock settings but still on 21.02. I actually tried to flash back the lastest 19.x but it wasn't allowing it.

I then realized exactly when it started becoming unresponsive. It's when I was setting WPA2+WPA3 on the AC wifi radio (The first one not the weird third radio). The second I set up that config the device responsiveness (over ethernet mind you) went to zero.

So now I just have it configured for WPA2 only but I don't really get what is up.

There also seems to be some DNS resolution weirdness so far but I'm not sure what's up with that.

Tinkering with it some more and it seems really unreliable. Was totally fine before the upgrade. But it seems like trying to increase the bandwidth of the radios just causes issues for me now. So I am just leaving the default bandwidth settings for now and WPA2 for both.

ealized exactly when it started becoming unresponsive. It's when I was setting WPA2+WPA3 on the AC wifi radio (The first one not the weird third radio).

Wrt3200acm does not support wpa3 or wpa2/wpa3 mixed mode. It chokes with the 802.11w management frame protection. 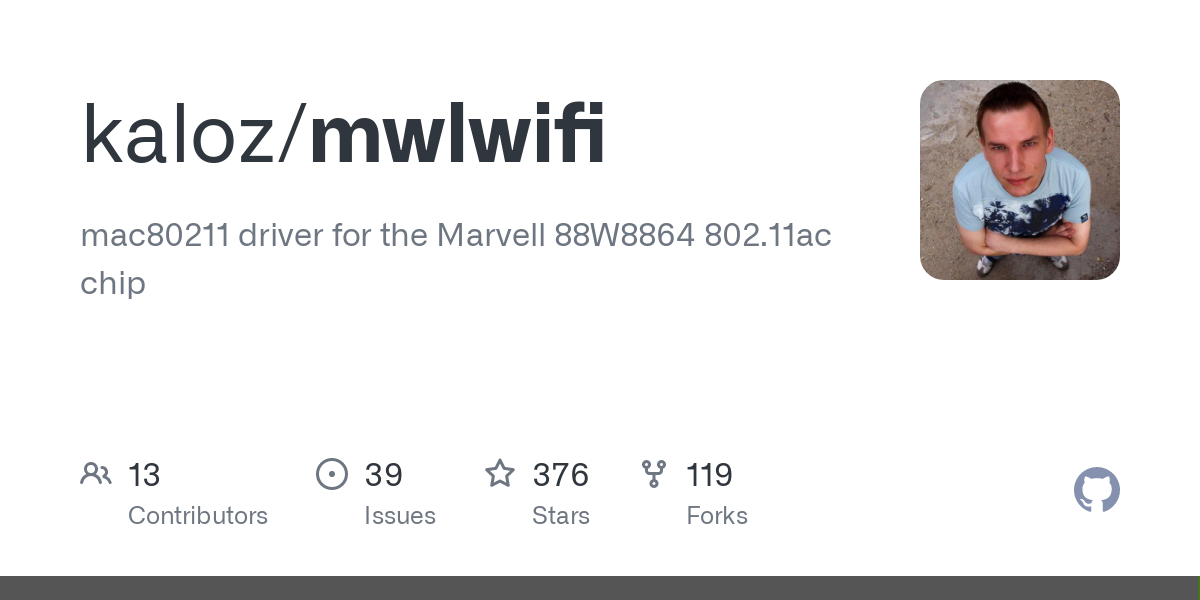 Okay cool thanks for letting me know.

I will retry using a wider bandwidth a bit later. I read something about the AP taking a while to start back up so as long as that is supported I guess it's good.

So I have configured it for about a week with just WPA2 and so far honestly this version seems buggier than 19.x. I get strange dropouts when trying to load pages. The wifi is not disconnecting just the network / dns somehow. I saw a post about this particular device on reddit and other people are experiencing this. I suppose the likely suspect is the new switch config? I was using 19.x these past few years with no issue.