It's not clear which kernel will be in the next Openwrt release yet.

[Disclaimer: I'm not an OpenWrt developer and can't speak for them]

The currently published deadlines for 4.14/ 4.19 maintenance are from their original announcements and haven't been updated yet, the minimum 'guarantee'. It's very likely that those dates will be extended (probably even considerably), closer to their target date (as it has happened with most previous LTS kernels). The upcoming Debian 10 "Buster" release is based on kernel 4.19, meaning they'll need to maintain this kernel at least until mid- to end 2022 (and probably even beyond that), quite probably officially within the kernel's LTS framework (as Ben Hutchings has already been doing (and still is) with kernel 3.16 before and kernel 3.2 before that).

There's also no LTS Linux kernel announced past 4.19, at least last I checked, so its sort of hard to say what's next. It might be 5.3 (5.2 is stepping through RCs right now, but who knows.

This is an educated guess, not based on official announcements:

More like v5.4, with a ~3 month cadence between stable kernel releases (v5.2 should be released next sunday) and Greg Kroah-Hartman picking one LTS kernel per year, in december/ january of each year (which would end up in late january/ early february instead of october).

Edit: of course it is also possible that Greg may want to avoid maintainers to game him (and deliberately choose v5.3 instead of v5.4), by pushing premature patches for v5.4 to get their devices supported in the next LTS kernel, but based on the timing v5.4 would be the more likely option. 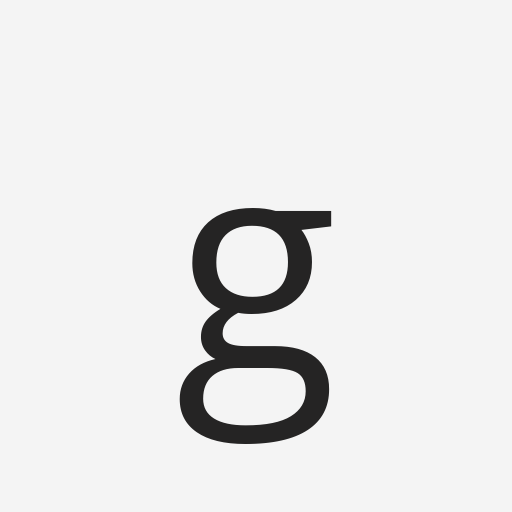 As I had this asked to me 3 times today (once in irc, and twice in email), no, the 5.3 kernel release is NOT the next planned Long Term S...

To avoid further speculation, at least on what is LTS and what is not, see https://www.kernel.org/category/releases.html

At least a I read the mailing list, multiple kernel versions in a single release was rejected. So, to your original question, yes, you probably need to get your device on to 4.19