Seems the Pi is a cheap way to have a totally HA setup (meaning an entire Pi can fail and the other one replaces it). My question is how the WAN connection switches over to the other Pi. I saw the HA openwrt docs, but that seems to assume the WAN is just connected to one Pi and the hardware doesn't fail hard enough to prevent that Pi from continuing to route the WAN to the other Pi, right? Is there a way to get the same WAN connection going to both openwrt routers? I don't think there's a way the Pis could share an ethernet card, but that would suffice, if possible.

I am interested in getting 2.5GBps working as well. I'll have a managed switch after the Pis.

If there's only one WAN, wouldn't you just move the single point of failure, from your router (the Pi) to the WAN ?

My ISP has been without issues for over a year with gigE. Everything after the WAN is their responsibility. Yes, the cable itself between their switches and my Pis could fail... Good point. I could purchase 2 connections eventually, but no need yet. I'm doing this because I bought a high end Ubiquiti router that failed when I was away - never again

Is there a way to get the same WAN connection going to both openwrt routers?

fyi router HA is usually about a single 'default gateway' with ip takeover between two routers who in a typical scenario each have individual upstream wan connections...

in advanced cases, this can extend to services and sharing of things like NAT state (conntrack)

i.e. you are guarding against router failure from an internal perspective...

Right, that is all I'm guarding against currently. So perhaps I should wait until I get two internet connections? I don't see a need currently. Perhaps I'll just trust my Pi more than the failed ubiquiti equipment. If my Pi could have HA PSUs, then that would be enough considering I've had two routers fail because of PSUs already (and yes, they were behind a power conditioned UPS)!

i can be done for the single wan connection as you described... but this implies a shared medium... which in commercial environments leads to two redundant switches... and additional nics or vlan config on each router...

things get complicated/costly really quickly in HA if you really want it to be effective...

where each router has it's own wan connection... it's alot cheaper... but most prudent admins will still recommend redundant switching on the internal side also... (tho' for small / medium networks, not many do it or do it properly)

even though this guy talks way too fast... if you ffwd to 9mins-ish (10:30 more precisely) there are some good diagrams / architectural breakdowns worth a look; 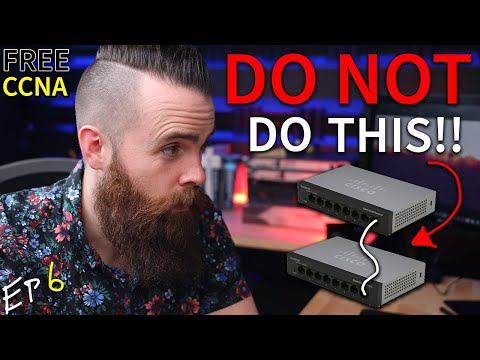 I don't see a need currently

i'd mess around with the services side first... pick a service... maybe dhcp... and use a single floating ip address between two routers (have the second router without wan be the primary for the service then power it down and the main core router should take over the ip/service)