How to make Raspberry Pi 4B dualband

I've been using Openwrt for almost a year now with my Raspberry Pi 4B / Huawei E3372 combo and I am very happy with the customization, reliability, and transparency of the platform.

However, there's always a small issue that bugs me at times: I have a house full of lights, switches, 3d printers that connect to wifi but they are 5Ghz illiterate and the Pi can't handle dual band wifi with its tiny wireless card despite being able to offer each of them reliably individually.

So I'm looking for a wireless card that connects to USB and is also well supported by OpenWRT. I had a few "wifi thumbsticks" around that I quickly learned are a nightmare to firmware writers (TP-Link VN725n v2 v3 and v4) <- If google redirected you here, you are in bad luck, they don't work.

Do you think there's such a device there and available now? It doesn't matter whether it supports 2.4 ghz only or 5ghz because I intend to pair it with the Pi to offer dual-band. 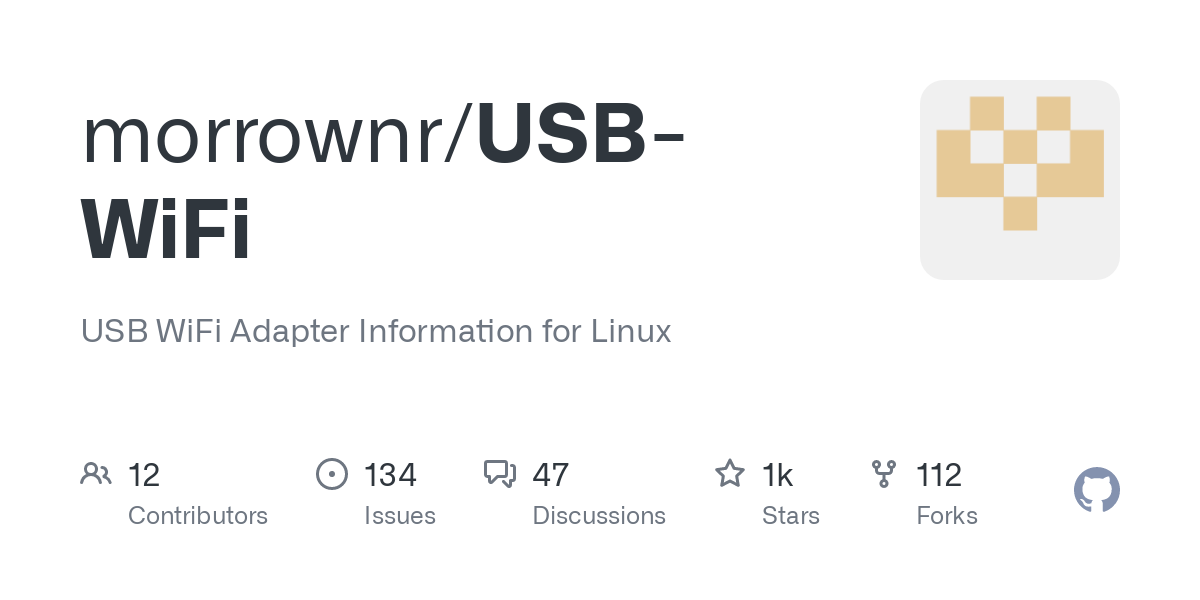 USB WiFi Adapter Information for Linux. Contribute to morrownr/USB-WiFi development by creating an account on GitHub.

But you should really get some cheap 2nd hand router, and run it as AP.

But you should really get some cheap 2nd hand router, and run it as AP.

What he said. An openwrt supported and respected make of rock solid used AC1200 router can be had for USD$25 or less shipped, and unlike a dongle or onboard wifi it'll have proper antenna design to be an AP, including beamforming and spatial streams. You'll be a lot happier. Especially since it means your router and your AP don't have to be in the same physical location, which is rarely optimal anywhere but a small apartment.