How can I install a specified version package?

that can find specified version package

The second line will provide Version:

Where should I create that fuction and how to use it?

You haven't explained what you want to do with this information.

Use it for what?

Before diving into how to create a new image, perhaps you could explain why you need to install a different version of a kernel module.

Thank you a lot.
The reason I want to install 4.14.131 is:
According to openwrt.org, only set 'mode' and 'channel' by hand can make it work, just like this: 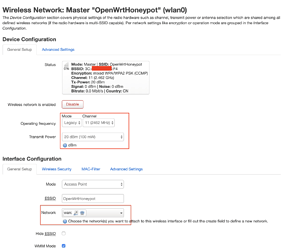 Only set by hand can make it works, otherwise it shows "Wireless is disabled or not associated".
However, in 4.14.209, I can not set 'mode' in Luci.

This is my Luci, I can not set 'mode' any more. 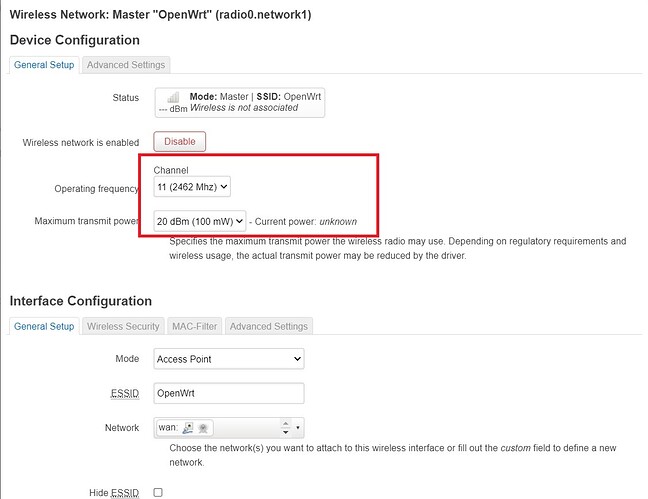 What device are you using, and what version of OpenWrt?

I saw it. But I don't know how to use a self-defining function in openwrt.

You don't want to use that for a kmod package.

As @eduperez said, it won't work and why.

What "failed"? On what device?

I want to enable wireless in luci. But it shows 'Wireless is not associated'. 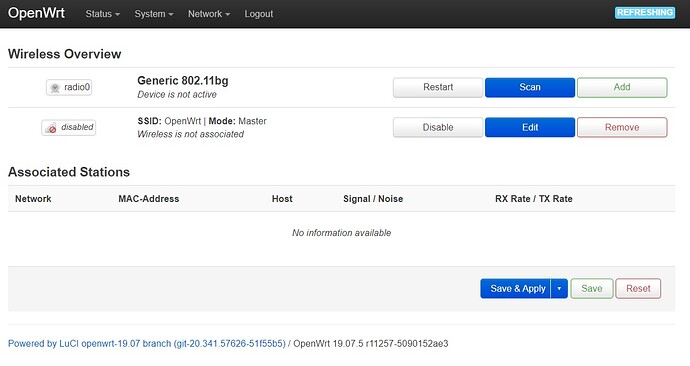 Examples of UCI entries for mode (where radio0 is 5 GHz and radio1 is 2.4 GHz)

So you would do -

You mean I should set it in the configuration file ?

SSH in and run from the command line interface. 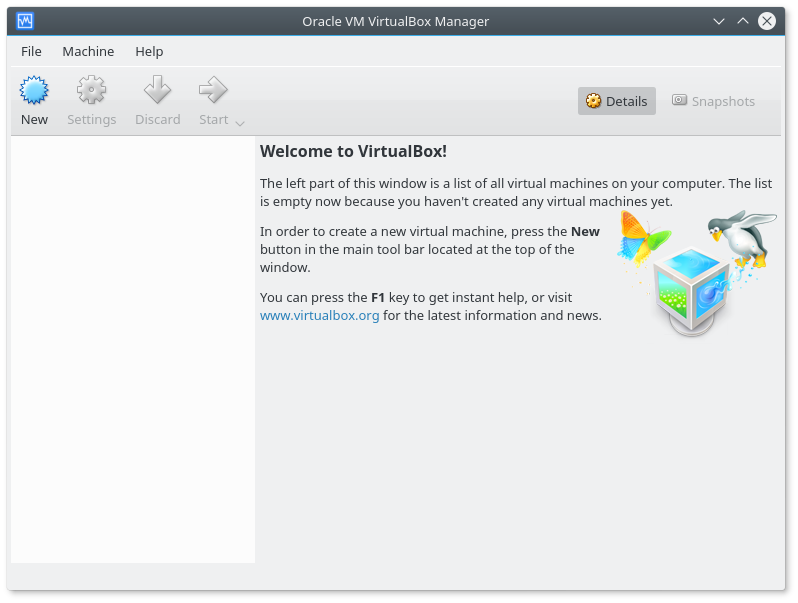 I will have a try and reply to you later. Thanks a lot.