I'm thinking about using OpenWRT and would like a little guidance before jumping in. I'd like to achieve a few things with my home network and I'm hoping I can achieve most of it with something like OpenWRT. 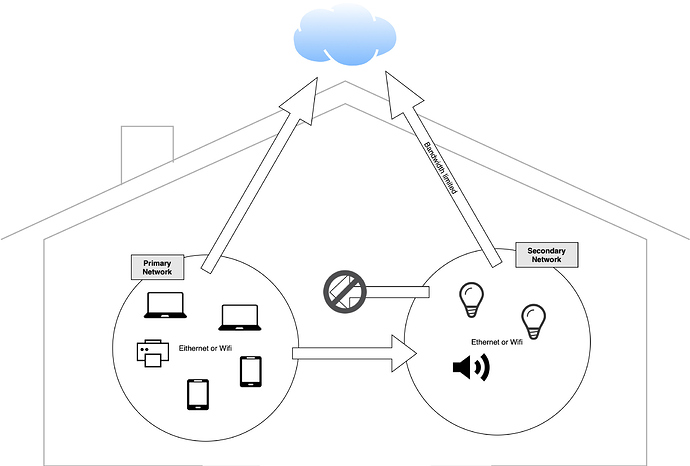 It looks quite similar to guest WLAN:
https://openwrt.org/docs/guide-user/network/wifi/guestwifi/start

Similar yes. But the piece missing there is that some devices need to connect to that secondary network via ethernet.

The most canonical way to achieve this is by splitting VLANs:
https://openwrt.org/docs/guide-user/network/vlan/creating_virtual_switches

Then you create a new IoT network as a bridge interface based on the IoT WLAN and the new VLAN.
The same way as the LAN network works for the main WLAN.

The real test will be when I move all the devices to the new networks. Fingers crossed.