No doubt there are other use cases that would benefit the wider OpenWrt community. Such a versatile ping utility certainly feels like it belongs within the OpenWrt toolbox.

Thus far in the CAKE /w Adaptive Bandwidth thread, @Lochnair managed to get hping3 to compile for OpenWrt - see:

@_FailSafe Alright I think I got it to compile, had to modify sources to get it working Modified OpenWrt Makefile: https://github.com/Lochnair/hping3/blob/main/Makefile My changes to source in this repo: https://github.com/Lochnair/hping YMMV, quick and dirty changes to make it compile. Gonna go test if it actually runs as well Edit: Makefile is based on the original from when OpenWrt apparently had it in the repo

And @_FailSafe wrote an AWK parser to parse its output to give one way delays - code available here: 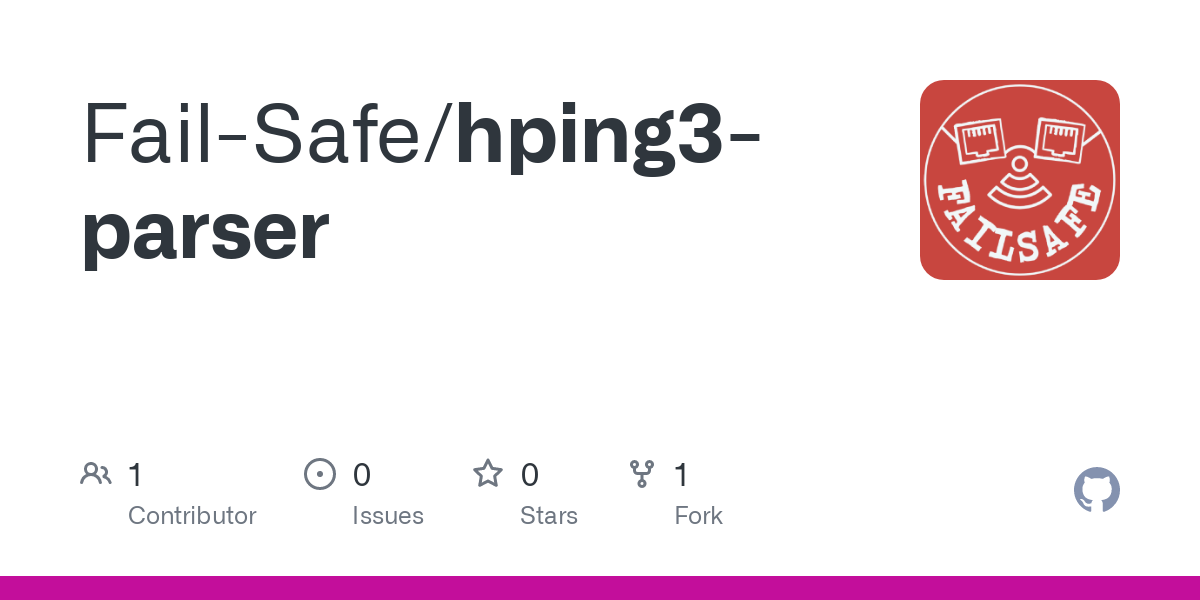 Contribute to Fail-Safe/hping3-parser development by creating an account on GitHub.

Can any generous spirit help get hping3 made an official OpenWrt package? It used to be at one time apparently, and hopefully the effort involved would be lessened given this fact and also @Lochnair's work on this so far.