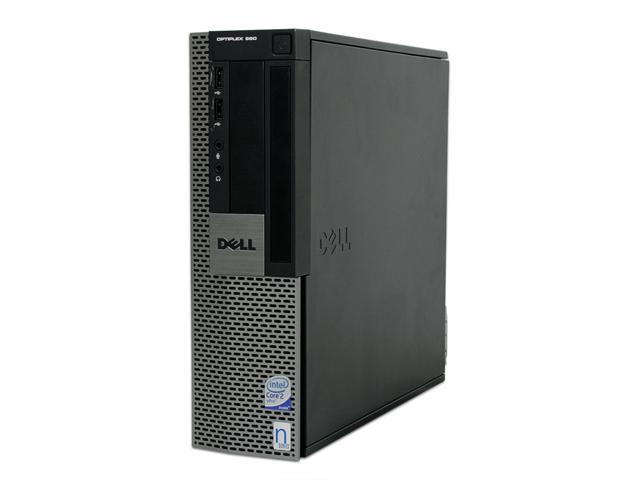 Eth1 (WAN) seems to go down here and there, but I have a hunch after much testing and analysis that this issue it with my ISP.

Haven't been able to figure out how to get LXC working on lede, so right now the controller is living on my macbook pro. Maybe one day I'll get around to flashing the AP with lede as well, but it works well as it is so I'm not touching it.

Just wanted to put all this out there for folks with old computers laying around.

For x86/ x86-64, you really don't need any special build, as even the smallest imaginable storage device will have plenty of space for LEDE. You might however have to install additional kernel modules or firmware packages to support all devices of your system (which ones shouldn't be too difficult after examining lspci/ lsusb or comparing ls -1 /sys/module between LEDE and a full featured desktopdistribution).

If you don't mind the power hog that older systems can be, if you live in a biggish city, you're likely to find smaller independent computer stores often doing blow-outs on older desktops. One of the small stores in Vancouver, BC for example was clearing a huge lot of used Lenovo desktops at $15 or $25 (and that's Canadian money) a piece 5-6 months ago.