Can anyone offer some guidance on how can I get the power button on my Ravpower WD009 to power ON/OFF to device?

It ran out of power, and when charged up the power button powers ON the unit, but doesn't power it off.

It seems there’s also no way to power-down the unit from openwrt.
As a travel router this is kind of a necessity.

If you SSH into the device, and issue the shutdown command, does it indeed shut down?

I don’t think openwrt has shutdown, only reboot , halt or poweroff.

Sorry, I meant poweroff of course - since that's what you want to do 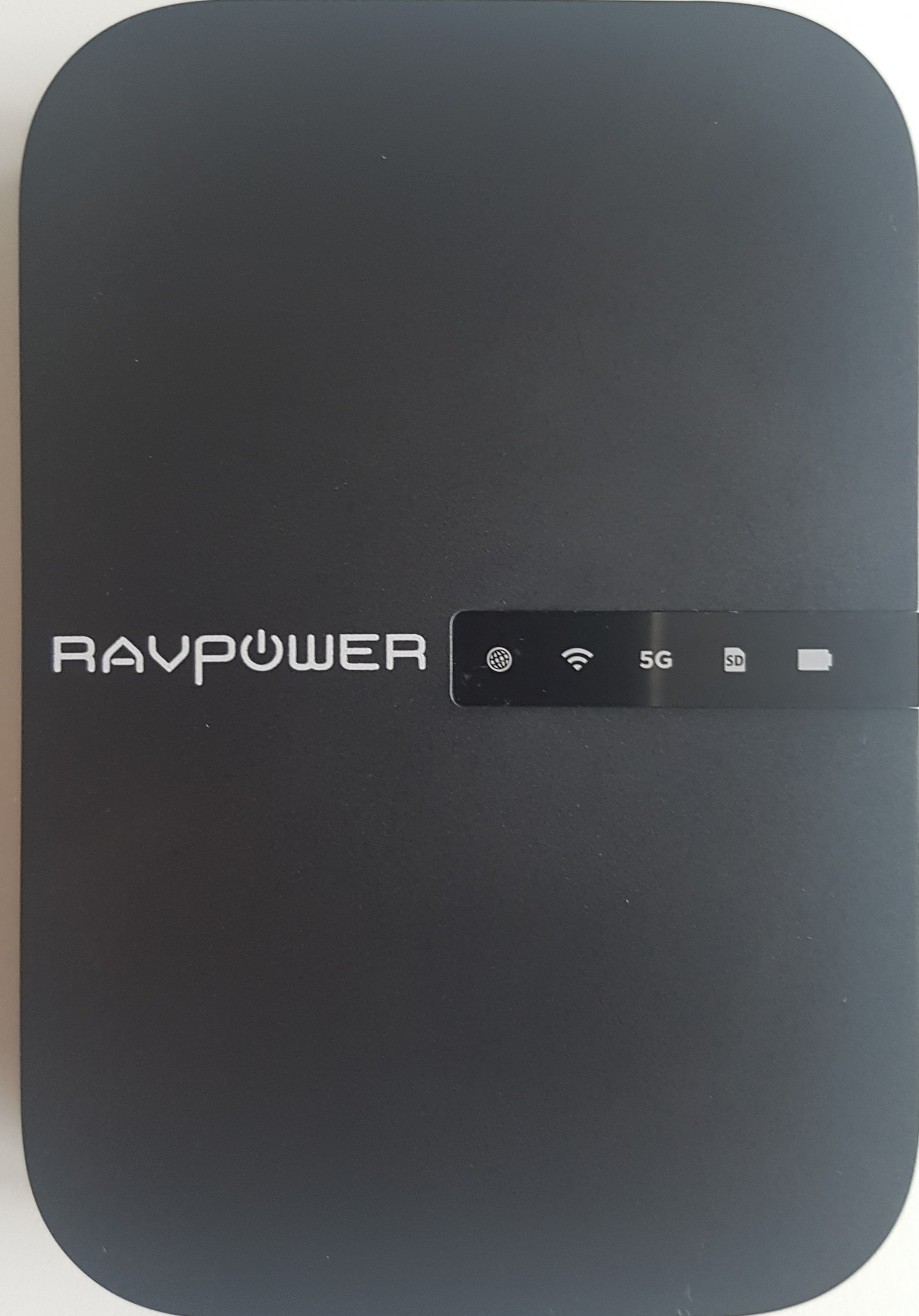 RavPower RP-WD009 Under Construction! This page is currently under construction. You can edit the article to help completing it. Travel router with advanced file hub functionality * Based on the MediaTek MT7628NN * MT7610E provides 802.11ac

That long press, does nothing.

The hotplug button press check also returns an empty string where the button name should be.

Did you read it though?

Here, we merely name the buttons, so we can use them in the above Howto.

With the howto being

Attach functions to a push button

Attach functions to a push button There several ways for controlling buttons in OpenWrt. * * , using the hotplug daemon or procd in compatibility mode (hotplug itself was phased out with r36003). * , using /dev/input/event with an...

In your /etc/config/system file, you should have something that looks vaguely like this:

Obviously the button may have some other name (instead of wps).

This is just an example where the min and max represents the range of time (in seconds) that the button should be held for each action. So the short press works for 0-1 seconds of hold time. The long press is between 2-5 seconds. Or you could omit the max for the long press and it would be anything above the min value.

your action or script would either be something like:

When I said does nothing I meant there was no button name returned when I ran the hot plug button name script.

Thanks for the help, it might not be a lost cause after all.

Here's the ouitput from the syslog for each button press:

Power
Nothing, no notification, just nothing.

Power
Nothing, no notification, just nothing.

If you use the poweroff command, it causes an immediate shutdown with no log entires. If you want to log the action, create a script:

That’s the problem though, it’s not shutting down - the box is still connected, and it’s still running after pressing the power button.

It has no (discernible) effect.

I’d did this… output as expected for all buttons except power, there was zero log output.

Are there multiple buttons, or is it a single button with different hold times?

There are 4 buttons on the Ravpower wd009:

This one doesn’t
Power - turns it off & on

I have also tried creating a script in rc.button with he name mt7610-power, but again it didn’t work.

this is an output (almost certainly an LED) based on the GPIO information. The GPIO listing shows three known buttons:

What this means is that the system is not currently aware of the 4th button (input), so it is not surprising that the button has no function.

Unfortunately, I don't see any detailed information in the OpenWrt pages for your WD009 (tech data, device page) that would tell us where the other button goes or how it works.

Here is information about finding and mapping GPIO pins, but that may be a bit hard to manage unless you're willing to open the device and probe around.

You could file a bug against this device to inform the devs that there is a missing button. Hopefully someone in the dev community has the device and sufficient time to look into the mapping of that last button. From there, it hopefully would be a fairly simple patch to get it working and pulled in the next service release of OpenWrt.

What you can do with less effort, though, is make one of the other buttons function as a power button. A long press of one of those buttons, for example, could initiate a poweroff, while short presses could do whatever they do now.