Everything was working perfectly for months running hnyman's build with adguardhome installed and dns forwarding set to 192.168.1.1#5353 and the proper iptables rules in place. I was able to see each client and their DNS requests and handle them within AdGuardHome. I'm not sure what happened, but as soon as I tested "Software based offloading for routing/NAT" by turning it on, running some speed tests, and then turning it back off, AdGuardHome now shows only the router requests and none of the clients on the network as it used to.

What can I do here?

I have reinstalled using this guide and I'm mostly back in business. I still have no clue what happened, why it worked great for so long seeing this approach is more involved and disables DNS handling by dnsmasq. The only thing I had to do before was add the dns forwarder and update iptables. Strange! 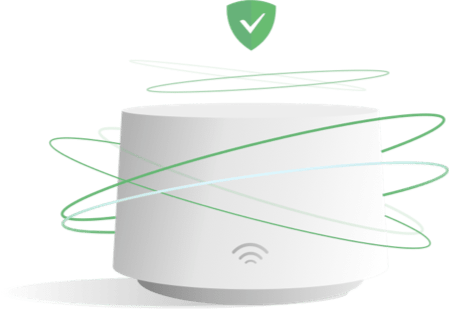 AdGuard Home AdGuard Home (AGH) is a free and open source network-wide advertising and trackers blocking DNS server. It operates as a DNS server that re-routes tracking domains to a “black hole”, thus preventing your devices from connecting to those...

Just an update for anyone coming across this. Once I finished this, I noticed my wireless radios had went out. I've never had this issue before, and wireless has always been rock solid with 20 devices. I was able to get it back by disabling the 5ghz guest network, but my Apple devices refuse to connect! I've followed several suggestions for this to no avail, and I've tried various different wireless security options. I'm afraid I am going to have to rebuild the router again!