I had loaded a nightly build of OpenWRT last year before there was an official build, but decided to upgrade to the latest supported release (21.02.1) for this device: 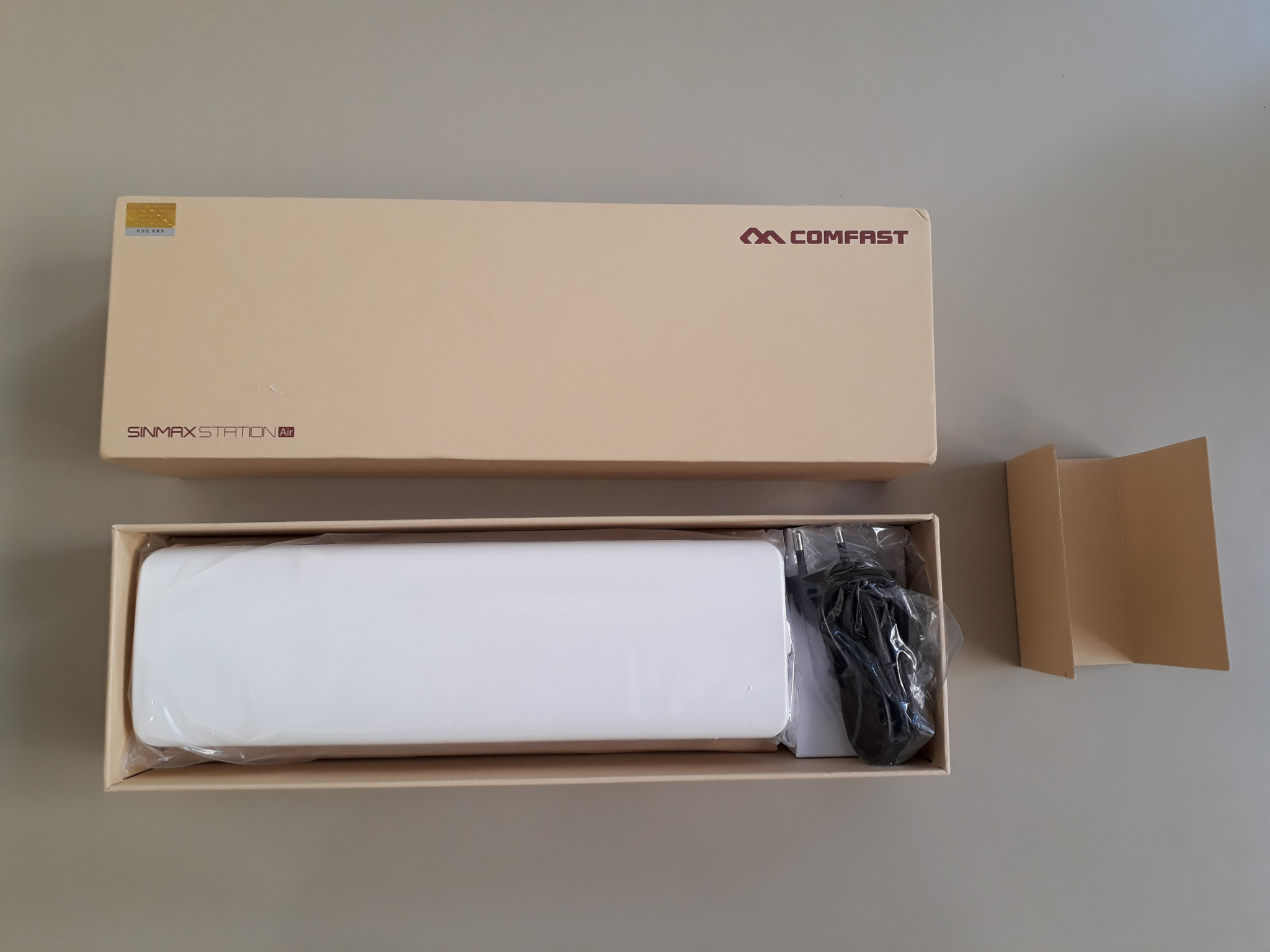 After initiating the upgrade via ssh using sysupgrade I was disconnected, so I waited an hour to make sure it was done and rebooted it. After powering it back on I just get the Power LED and 4 WiFi LEDs and I can't connect to it at the default IP (192.168.1.1) even if I set a static on my PC. It seems to be completely unresponsive, no blinking LEDs, can't seem to get to failsafe mode.

You may need to do a TFTP recovery.

This article has an alternative mode -

I also tried U-boot recovery, but no luck. All the methods describe blinking LEDs to indicate boot progress or success entering failsafe etc. None of the LEDs blink on my device no matter what I'm holding.

Normal power on:
Power LED - Solid green
WiFi power LED - off
LAN - off
WAN - off
4 WiFi signal strength LEDs - Solid red on the first 2 and solid green on the last 2

I'm not sure if the device is booting OpenWRT since no LEDs are blinking, but I can't seem to access U-Boot either so I don't know what the state of the flash memory is. This all started after attempting to flash a sysupgrade bin file over SSH so it started with a working OpenWRT system.

You may need to move on to a serial recovery.

See the Hardware section in the CF-E313AC wiki article you posted.

have you tryed to switch ethernet port?