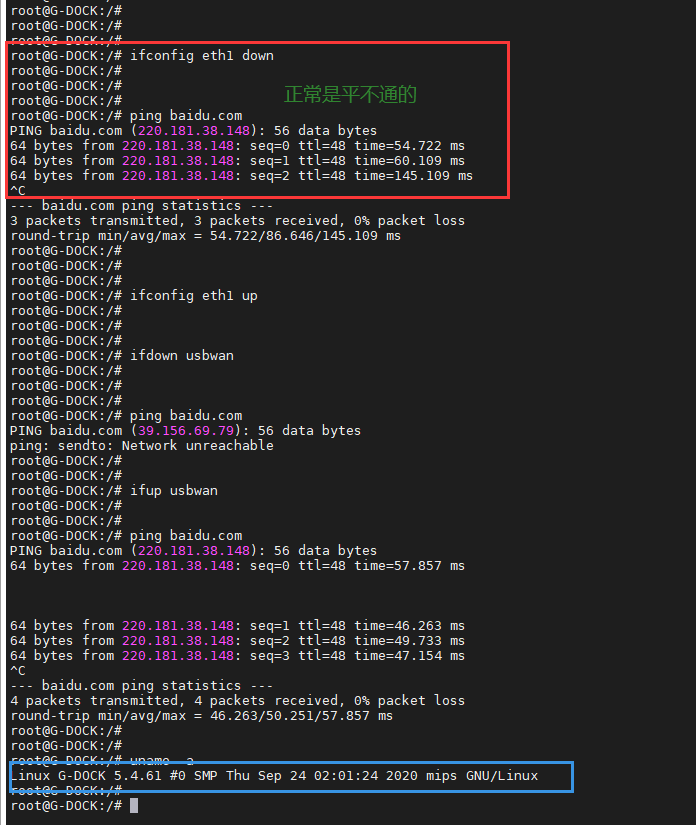 < ifconfig eth1 down> in openwrt 18.06 is work，interface will be close.

I'm not sure what you're trying to do here.

Interface names can change between versions.

In OpenWrt the networking should be configured and controlled with UCI. Direct commands like ifconfig are not typically used. (Even in mainstream Linux, ifconfig has been deprecated for a long time in favor of ip.)

If you have changed to a DSA build the eth ports are completely different. 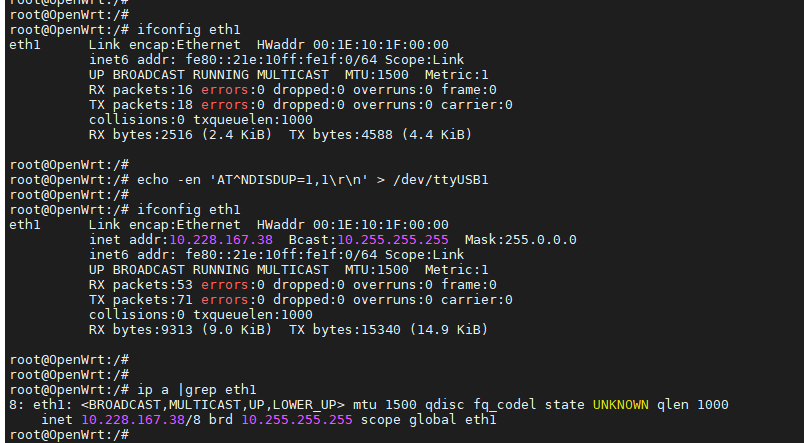 Perhaps the interface driver doesn't support the that method.

You should probably use this way:

I found that udhcpc prevents closing the network interface

When udhcpc is not running, the network interface can be shut down normally. 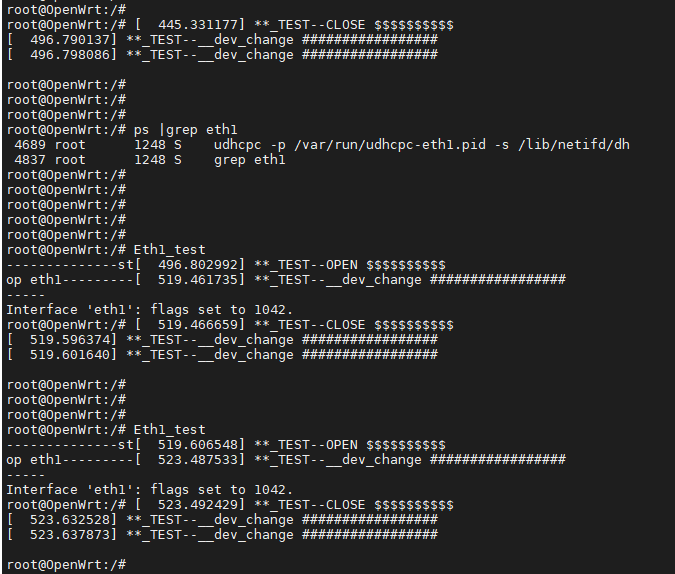 Why does the DHCP interface of openwrt19.07 prevent ifconfig down from closing the interface.