Can open source drivers ever be as good as proprietary ones?

Let's take mt76 for example. Given enough time and effort, without Mediatek support, can that driver ever be as good as proprietary one, or is it just art for art's sake? By good I mean just as stable, fast and full-featured with MU-MIMO, Beamforming etc?
If some crazy company suddenly hired 10 full-time developers to work on it, would it do anything? Or are some things impossible to do without Mediatek's documentation, schematics and so on? Even with all that, ath10k doesn't seem to do any better even though it's written by Qualcomm.

Mediatek employees are contributing to the mt76 development, quite actively. Likewise ath10k and ath11k are largely developed by QCA.

There is one simple problem here, the firmware running on the radio. So even with best open source driver available, we still have some proprietary, undocumented and closed source crap touching hardware and lowest level protocol things.

Correct, ath10k and ath11k are exactly as good (or bad) as QCA wants them to be.

Mediatek employees are contributing to the mt76 development, quite actively. Likewise ath10k and ath11k are largely developed by QCA.

In their free time I suppose? I can't see how the actual company can't make it usable after so many years even though their proprietary driver is done and dusted since forever.

There is one simple problem here, the firmware running on the radio. So even with best open source driver available, we still have some proprietary, undocumented and closed source crap touching hardware and lowest level protocol things.

Crap or not, it works just fine with proprietary drivers.

Crap or not, it works just fine with proprietary drivers.

And that's the problem. Chip vendors don't want to open source the firmware, so open source drivers have to deal with that, somehow. Don't you think that open drivers could work much better if the whole stack, including the firmware, was made by community/open source developers?

Yes, but that's not really the point of this topic. I want to know if it can be done against all odds.

everythink is possible, just run an old atheros machine with stock, and than run the same machine with ath9k. the difference is day and night.

I want to know if it can be done against all odds.

What odds? It would just take someone(s) with the time, money, knowledge, and dedication to sanitary-environment assembly of a from-scratch driver (clean room so they can't be contaminated by having "seen" the code). "A man made it; therefor, it can be made again". But, unless you are the one with the knowledge (time and money can be found, eventually), then that is the barrier.

In principal, YES. It only depends upon the quality of the docs for the HW itself, which has to be provided by the supplier.

It only depends upon the quality of the docs for the HW itself, which has to be provided by the supplier.

HW Documentation isn't a requirement when you have the above.. 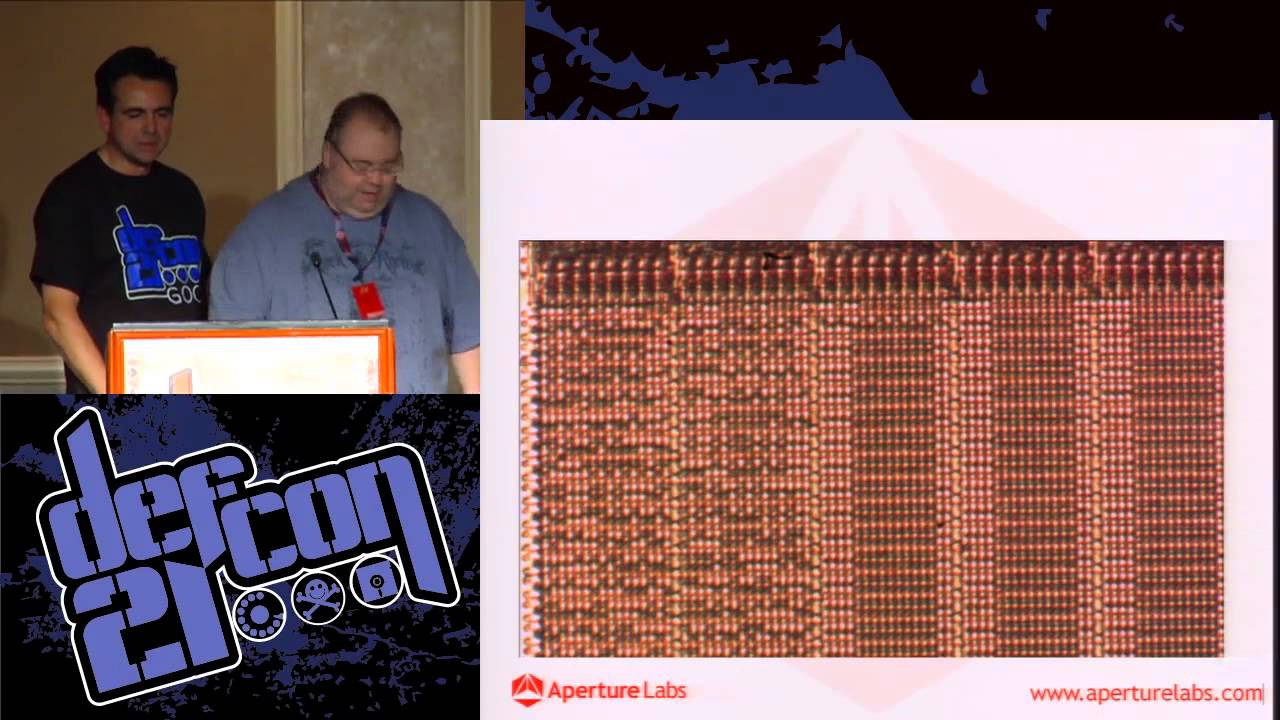 everythink is possible, just run an old atheros machine with stock, and than run the same machine with ath9k. the difference is day and night.

Which one is day and which one is night for you? I don't think it's that obvious. Especially considering the fact, that problems with stock firmware usually aren't related to drivers - see Tomato, Padavan.

you basically hit on a strange area if you ask me

how many areas of Linux hardware support seem to have this problem these days ? I'm not specifically talking about Mediatek, if anything they are one of the better companies but yeah it's kind of depressing to think things are kinda going backwards almost

You know where like in any other area people might be asking what the hell is going on it kinda slides with open source. Like if you've got people working for large corporations working on something but somehow things take years and years. It would be great to get this idea back that if you buy the hardware you shoudn't feel like an outcast if you expect it to work well with a newer/supported linux kernel but I get that these days there's companies doing what they can to protect IP and paranoid governments that probably vew the ability to count to two as a threat to national security

i'm not sure if this is the rigth place for you. can you do dual station with stock?
what about latency? if yo are so mad with openwrt just do not use it.
wath about spectral scan?
wath about non common channels?
and i'll stop here

One of the devices I have is the Nighthawk R8000, which requires a proprietary, closed-source cts.ko in order to get more than half of it's max speed. Under OpenWrt, I max out at about 500MiB/sec throughput, where-as with the official firmware (and the bastard cts.ko), I get 960MiB/Sec throughput.

Now, when exploring this, it was suggested that Tomato has this driver, but was a 3.x kernel or older. So, it was either 1) Stock firmware, 2) OpenWrt with a 50% Throughput reduction, 3) Maybe Tomato with full throughput, but a Kernel so old it wouldn't last long as an edge device exposed to the public..

Can open source drives ever be as good as proprietary ones? Sure.. Will they ever be? Probably not. Proprietary drivers are funded by the company who is creating it, where-as any given OpenSource project is almost always upkept by volunteers with the varied background and histories of true enthusiasts..

Someone could fund a project for it, walk the legal line, and ensure anyone connected to it has never seen or been exposed to the real source, and yes, come up with something given the funding, time involved, etc..

A KickStarter might be an idea, but when you'd really have to hope you can generate enough interest inside the period, but would you, personally, give up a large seed chunk? I would not/could not, and would just avoid the effected devices in lieu of fighting the mountain.

But, that's just me.. I don't think the original question is off-base, and it gets asked from time to time, but while it's easy to ask, it isn't so easy to do..

i'm not sure if this is the rigth place for you. can you do dual station with stock?
what about latency? if yo are so mad with openwrt just do not use it.
wath about spectral scan?
wath about non common channels?
and i'll stop here

None of that matters if clients can't connect to the AP or some other problem with basic operation occurs. I have to pick up some ath9k devices and test them myself, but I don't have high hopes. I've read good things about mt76 written back in 2018, but even with latest snapshot using it was rather miserable. And I'm not mad, just curious.

The weirdest thing about all this is Mediatek/Qualcomm/whoever support for open source. It looks more like a PR stunt than actual support considering that their commercial drivers are ready from day one and the open source ones don't work properly years after release. I think only AMD treats amdgpu seriously and that happened very recently.

Five years ago I was able to afford the real Qualcomm drivers, at $20K per year. We lost customers and could not afford it so we switched to the drivers in the Kernel, which are Qualcomm sponsored. Well we lost even more customers and now I am a one person company.

The issue was that the AP would randomly stop talking to the Client, but was still associated. The fix was to cause the AP to reset and when the Clients came back, it was normal.

A few years ago I went into my driver archive and installed the Qualcomm drivers from the last update we ever received. I am allowed to use that for maintenance and support of previous customers, but not for development.. I broke no laws because this was just for in house testing.

Well, the Kernel driver would quit talking under high load after about 3 hours. The very same kernel and hardware with the Qualcomm ran under high load for 2 days, when I quit the test because it was obvious it would go and go and go.

Qualcomm will never make the Kernel drivers perfect because you can just imagine the revenue stream they have with $20K or more per developer. Free does not pay the frills.

I am a bit wondering about your critics of Mediatek. As I have done many hotspot systems, based on openwrt using Mediatek devices, mostly MT7620A. And havent heard about ongoing problems.
There were some issues from time to time, when new driver versions appeared, but they vanished AFAIK.

Well, let's try the following exercise: If you ever find a vendor driver for the BCM4306 Wi-Fi adapter on an iBook G4 (PowerPC, not x86), try to use it to connect to a WPA3-encrypted network.
I assure you the open driver works just fine.

It's funny that you mentioned MT7620A as I'm trying to set it up as a basic repeater - Repeater stops working the minute I turn AP on it
I'm talking about things like that.

@rsalvaterra Oh yeah, I'm sure the biggest concern of every OpenWRT user is WPA3.