replace the flash 8 MB with 16 MB
then install firmware by Putty without used the flash usb programing ?

Unlikely. How do you expect the router to boot and run ssh without a boot loader and firmware?

by putty and usb ttl serial cable !
not used usb program flash ICs
without USB Programmer CH341A !
by this 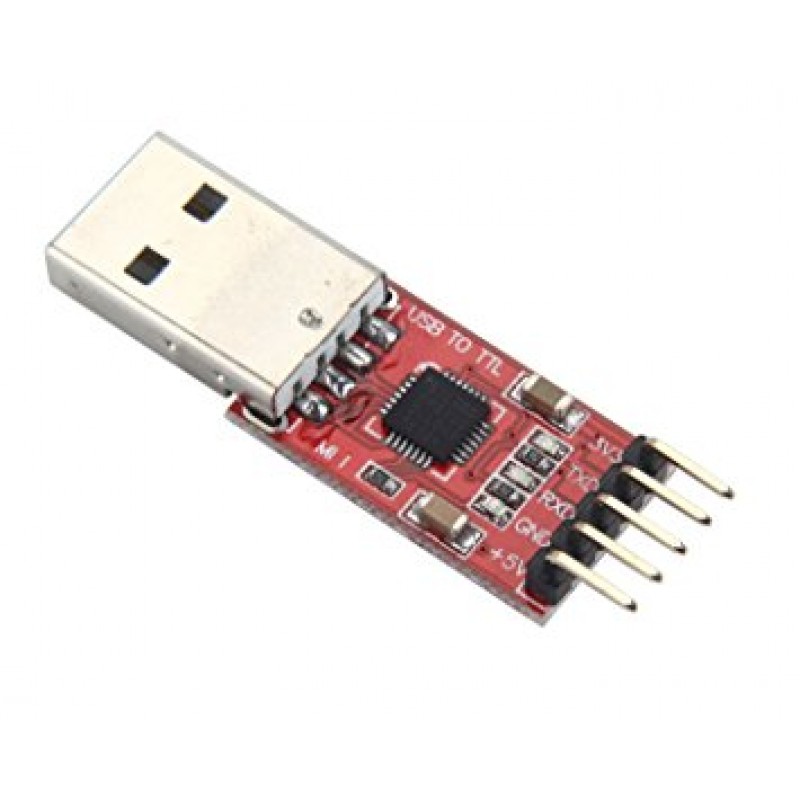 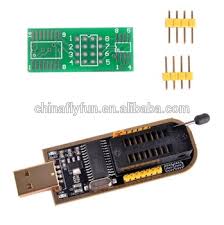 this can be used at USB TTL Serial Cable ? + Programmer ICs Flash ????? 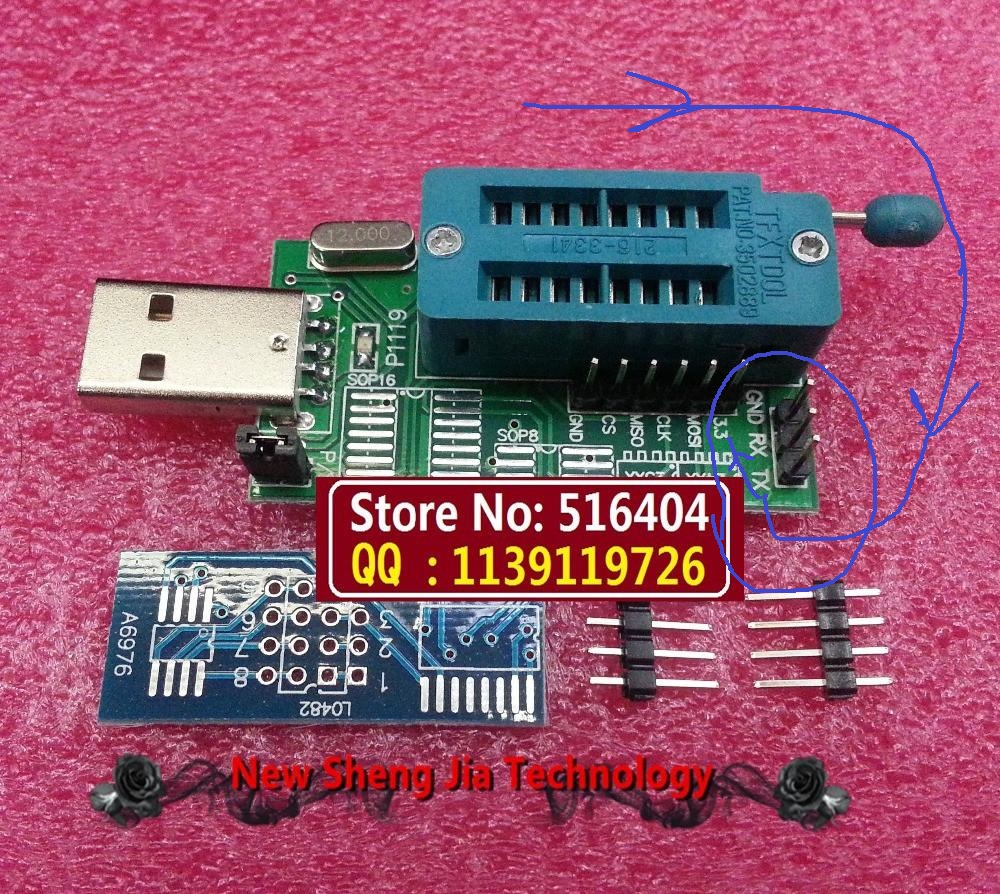 Same basic question, how do you expect the router to boot without a boot loader and firmware?

You might be able to flash EEPROM through a JTAG interface, but if you're trying an approach that accesses the EEPROM through the SoC, the SoC needs to be running in any reasonable scenario that I can think of.

First, 8MB is still plenty for most use cases. (4MB is clearly not enough.) I think with the Lantiq you will need a custom firmware build to enable access to the extra space.

I recommend buying a flash chip programmer and doing it that way. I have the one with the gold edges and the rounded end, it cost about $8.00. Not shown in the picture, there is a set of pads on the bottom which match the flash chip. Take the new flash chip and exactly place it over those pads and hold it down with a pinch clamp, and it can be written without any socket / adapter needed.

However as an advanced hacking topic I have done it another way. This involves leaving the original chip in place and connecting a blank new one in parallel (solder it on top of the old one), except for the chip select pin. You will need to temporarily fit a double-throw switch and two pull-up resistors so you can select which chip is active.

Select the old chip and power up, it will boot like normal, use the serial port to access the bootloader. Use serial commands to copy the contents of the old chip to RAM. Throw the switch and write the copy into the new chip. Reboot-- you're now running on the new chip. You will likely need to do things with the firmware itself and the calibration partition to have a usable system.

Once you have the new chip bootable you can replace the switch with permanent wires to make the new chip active and permanently de-select the old one.

I think with the Lantiq you will need a custom firmware build to enable access to the extra space.

The wiki supports that strongly at https://openwrt.org/toh/tp-link/td-w8970_v1#mb_flash_mod

[...] note that the calibration partition has been moved so you need a modified version of OpenWrt or LEDE to be able to use the full flash size and to make the wireless card works propely.

Such modifications were not described on that page, that I saw.

[...] note that the calibration partition has been moved so you need a modified version of OpenWrt or LEDE to be able to use the full flash size and to make the wireless card works propely.

first thank you to all
then
why not openwrt team makes 2 firmware one for 8 MB and another for 16 MB ?
all time need install new firmware need modified it ? for ex. now openwrt 18.06.1 me modified this firmware to work with 16 MB Flash !
then openwrt released new one version 19 at example need modified again to work with 16 MB ???
at all i think
I think the subject is very difficult and needs a detailed explanation of the video

It does not require a video, as watching someone type text into an editor and build an image is insanely boring.

There are at least two big reasons that OpenWrt does not pre-build images for end-user modified hardware. First, very few people try the kinds of hardware modifications you are talking about, especially when current devices with reasonable amounts of flash and RAM are available for very reasonable prices (under US$20). Second, there is no "standard" way to change the kernel and operating system to accommodate the new hardware.

You will need to find out how to patch your build tree to use a different partition map, as well as ensure that the partitions created are properly mounted.

the subject is very difficult

and I suspect that most people with the skills required would rather be supporting current, production devices that either they own themselves, or are broadly owned, rather than a "hack" on older hardware.